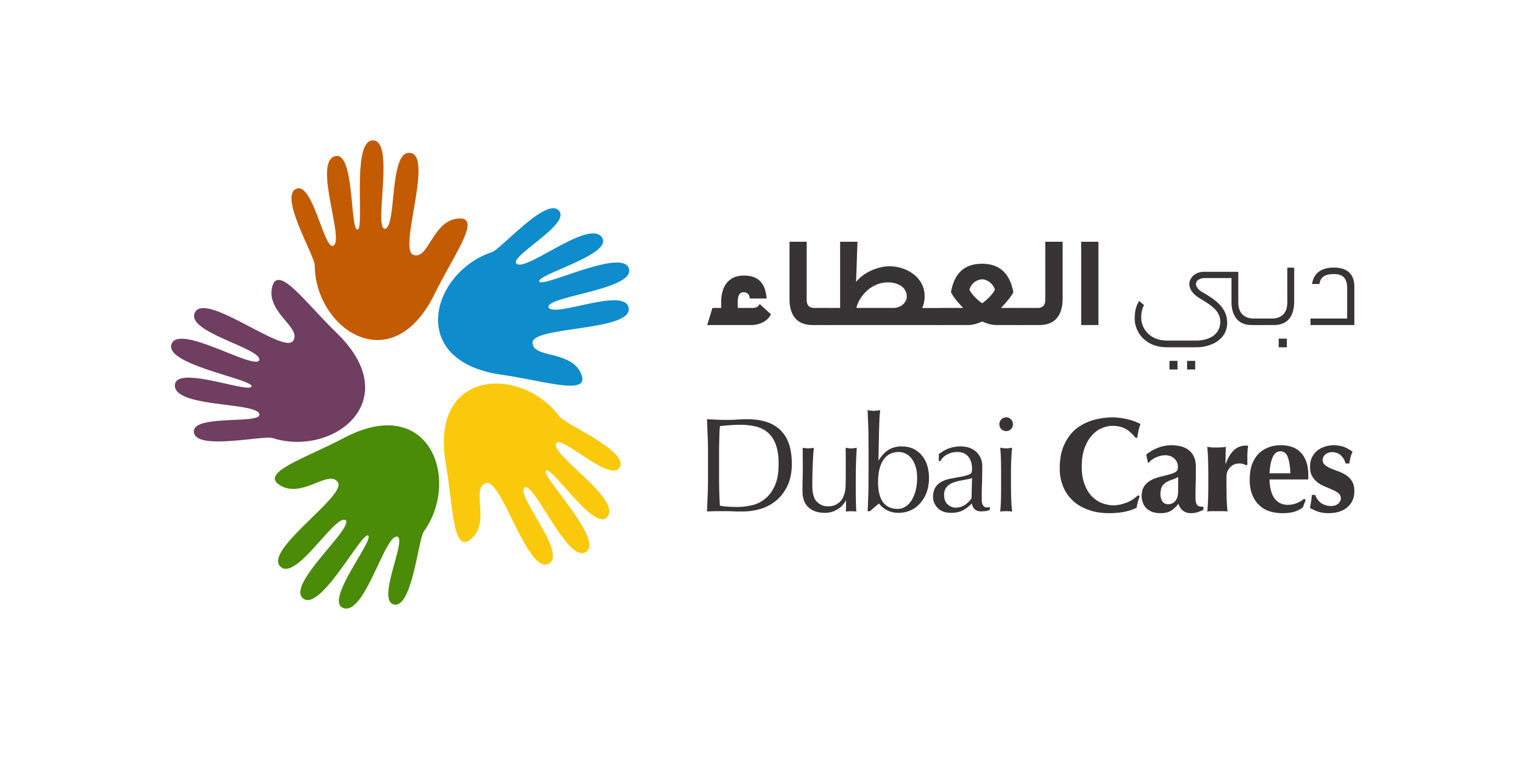 DUBAI, 21st February, 2021 (WAM) -- Despite the massive impact of the COVID-19 pandemic on social and economic sectors around the world, Dubai Cares, part of Mohammed bin Rashid Al Maktoum Global Initiatives, remained committed to helping achieve SDG4 by rolling out global education initiatives that advocate for children and youth’s right to education as well as programmes that provide equitable access to quality education and learning opportunities for them.

Guided by the vision of His Highness Sheikh Mohammed bin Rashid Al Maktoum, Vice President, Prime Minister and Ruler of Dubai, Dubai Cares’ efforts complemented the UAE leadership’s response to the pandemic on the local and global levels. In addition, Dubai Cares’ interventions and input throughout all the virtual high-level and technical meetings and conferences also influenced hope and a change in the educational system.

With the addition of Dubai Cares’ education investments in 2020, the UAE-based global philanthropic organisation was able to reach more than 20 million individuals in 60 developing countries since its inception, bringing the total number of programmes to 227, with Paraguay being the latest addition.

Another commitment in 2020 was AED18,523,767 ($5.03 million) towards the organisation’s global advocacy efforts, which is one of its key components and includes its support to Giga, an initiative led by UNICEF and the International Telecommunication Union (ITU) to connect every school in the world to the internet. Dubai Cares’ commitment to Giga complements the organisation’s efforts in driving forward the "Global Declaration on Connectivity for Learning and Livelihood" that will be launched during Expo 2020 Dubai. Dubai Cares also joined UNESCO’s "Global Education Coalition for COVID-19 Response".

Dubai Cares also continued its commitment to research via the third round of its Education-in-Emergencies research envelope "E-Cubed", where three new research programmes were granted in 2020. The organisation also kicked off the fourth round of E-Cubed calls for proposals, which received 173 proposals, tripling the average number of proposals compared to previous years.

Reflecting on these achievements, Dr. Tariq Al Gurg, Chief Executive Officer at Dubai Cares and Member of its Board of Directors said, "2020 was an exceptional year at all levels. Throughout this difficult time, and under the guidance of our founder His Highness Sheikh Mohammed bin Rashid Al Maktoum, Dubai Cares remained committed to championing the right of children and youth to education in international forums. COVID-19 triggered a moment of reflection for us at Dubai Cares, to explore what role we want to play in the global effort to reshape education. As a result, we have outlined a clear strategy for the coming three years that places advocacy and emergency response at the heart of what we do."

In the UAE, Dubai Cares, together with the UAE’s Ministry of Education, rolled out "Education Uninterrupted", a nationwide fundraising campaign. The campaign called on the UAE community to make financial and in-kind donations in support of children and youth from low-income families who cannot afford to purchase a desktop computer, laptop or tablet and join their peers in distance learning from the safety of their home.

Moreover, under the patronage of Sheikh Nahyan bin Mubarak Al Nahyan, Cabinet Member and Minister of Tolerance and Coexistence, Dubai Cares, Atlantis - The Palm, and world-renowned artist Sacha Jafri launched "Humanity Inspired", a charitable initiative which is imbued by Sacha Jafri witnessed the creation of the first-of-its-kind artwork, "The Journey of Humanity", in partnership with Guinness World Records to set their official record for "The Largest Art Canvas" in the world.

This initiative aims to connect with one billion people around the world to tackle the devastating impact of the COVID-19 pandemic on children and youth’s education and wellbeing, with a big hope of raising AED110 million ($30 million), to benefit Dubai Cares, UNICEF, UNESCO and the Global Gift Foundation as they collectively embark on a global mission to ensure minimal disruption to education. Partners from the public sector in the UAE including the Ministry of Tolerance and Coexistence, Ministry of Education, as well as the Dubai Department of Tourism and Commerce Marketing (DTCM) have also joined the initiative.

Dr. Al Gurg said, "The success that our nationwide Education Uninterrupted campaign has had thus far is a remarkable testament to the generosity and commitment of the UAE community to make a positive social impact. We also look forward to seeing our global initiative Humanity Inspired achieve its goal of raising vital funds to give marginalised children and youth the chance for a better life, through the transformative power of education."

Furthermore, as part of its fundraising efforts, five schools under the "Adopt a School" initiative were adopted in Cambodia and Nepal.

Bringing global education stakeholders under one umbrella with RewirEd

The same year also witnessed the launch of RewirEd, a new platform with the vision to rewire education for a prosperous and sustainable future that was announced in late 2019. The global platform was launched as a collaboration between Dubai Cares and Expo 2020 Dubai and has been delivered in close coordination with the UAE Ministry of Foreign Affairs and International Cooperation (MoFAIC) alongside key global stakeholders.

Under the umbrella of RewirEd, Dubai Cares launched RewirEd Talks, an initiative that offers everyone the opportunity to host and participate in meaningful conversations on the future of education.

In addition, Dubai Cares hosted RewirEdX, the largest high-level virtual conference on education which brought together ministers of education, high-profile speakers and panellists from United Agencies (UN) agencies, international NGOs, academia, as well as representatives from the public and private sector from around the world who were driving the conversation. The event covered the entire spectrum of education pillars including Early Childhood Development, Primary, Secondary and Tertiary Education, Girls Education, Youth and Future Skills, Education in Emergency, as well as Technology and Connectivity.

Dubai Cares has been approved by the UN DGC to be associated with its Civil Society Association Committee as a member. This decision comes following Dubai Cares’ efforts in advocating, as well as disseminating information about the United Nations’ work to the world.