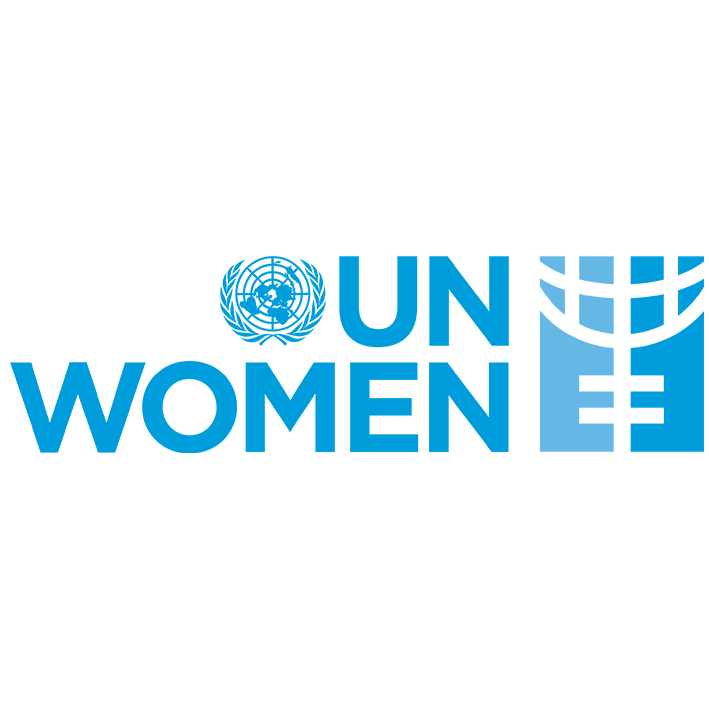 ABU DHABI, 8th March, 2021 (WAM) -- UN Women, the United Nations entity dedicated to gender equality and the empowerment of women, has said the latest measures taken by the UAE have helped women get more rights and better protection.

"The UAE has made significant strides towards equality and leads the MENA region in women’s empowerment, particularly given the recent legislations that offered women more rights and better protection," said UN Women in a statement issued to the Emirates News Agency (WAM) on the occasion of International Women’s Day, which is celebrated across the globe on 8th March.

"UN Women is proud of its longstanding relationship with the UAE Government, the General Women’s Union led by H.H. Sheikha Fatima bint Mubarak [Chairwoman of the General Women's Union (GWU), President of the Supreme Council for Motherhood and Childhood, and Supreme Chairwoman of the Family Development Foundation (FDF)] and her remarkable vision for women’s advancement across all sectors," Dr. Mouza Al Shehhi, Director, UN Women Liaison Office for the GCC, added in the statement.

"On International Women’s Day, we commend this partnership as we jointly seek to push the gender equality agenda forward," the statement continued.

Between 2019 and 2020, the UAE approved some 11 new laws and legislative amendments to strengthen women's rights and ensure their overall empowerment.

In terms of political participation, President His Highness Sheikh Khalifa bin Zayed Al Nahyan issued a resolution in 2019 to raise the representation of women in the Federal National Council (FNC) to 50 percent during the 2019 elections.

The UAE issued Federal Decree-law Number 6 of 2020, amending some provisions of the Federal Law Number 8 of 1980 regarding regulation of labour relations granting the female employees in the private sector an extra five-day paid leave to the already 45-day maternity leave. Fathers will also get a five-day paid leave.

The UAE also issued the Decree of Federal Law Number 6 for 2020, stipulating equal wages for women and men in the private sector, if they perform the same work, or another of equal value.

President His Highness Sheikh Khalifa bin Zayed Al Nahyan approved Federal Law-Decrees to amend the Penal Code. Based on the UAE’s solid commitment to protecting women's rights, amendments to the Penal Code and Criminal Procedural law have repealed the article giving reduced (lenient) sentence in what is called "honour crimes."

UN Women supports UN Member States as they set global standards for achieving gender equality, and works with governments and civil society to design laws, policies, programmes and services needed to ensure that the standards are effectively implemented and truly benefit women and girls worldwide.

The UAE opened a liaison office for the UN Women in Abu Dhabi in 2016 in partnership with the General Women's Union.