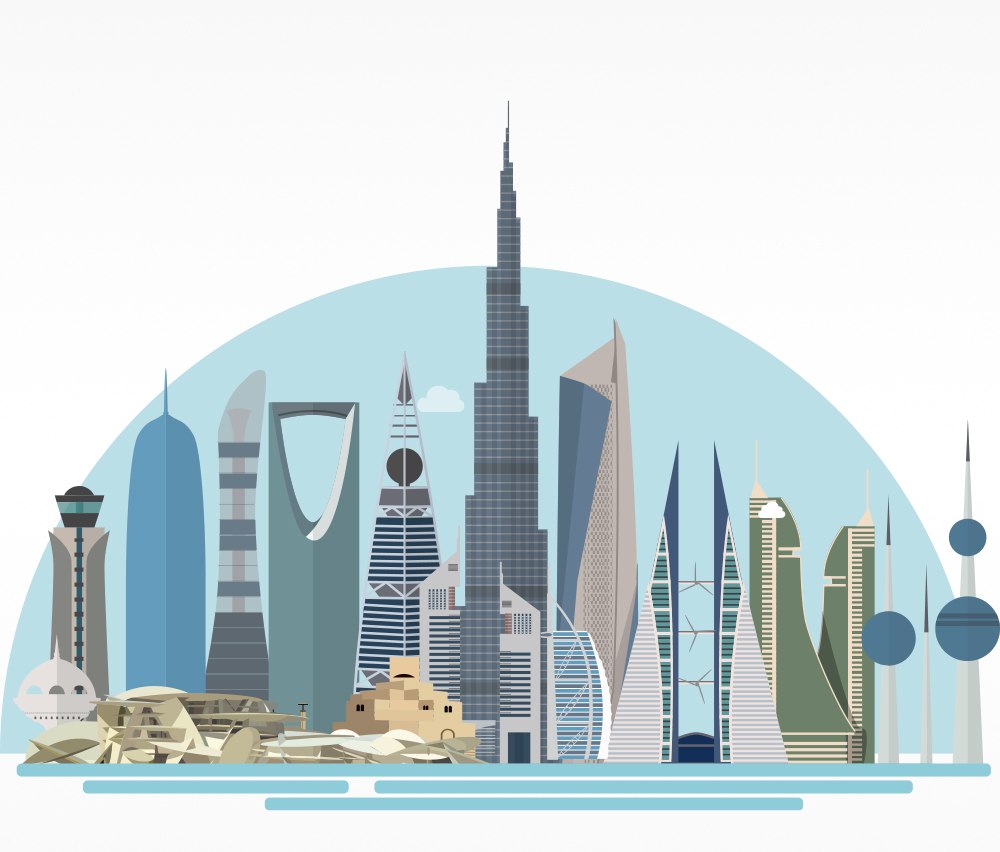 ABU DHABI, 14th March, 2021 (WAM) -- The trade exchanges between the UAE and GCC states amounted to around AED229 bn in 2019, a 4 percent growth on 2018, according to Younis Haji Al Khouri, Under-Secretary of the Ministry of Finance (MoF) In statements to the Emirates News Agency (WAM), Al Khouri noted that cooperation with its GCC partners lies at the heart of UAE's economic priorities, adding that the GCC citizens' investments in UAE joint stock companies hit AED41.453 billion in 2019, an 11 percent increase over the previous year, while the real estate transactions conducted by GCC investors amounted to around AED1.294 billion.

Al Khouri explained that the number of GCC citizens owning properties in the UAE increased 10 percent to 48,535 in 2019, as compared to 2018 while the number of business licences awarded to GCC investors totalled 29,352, a growth of 9 percent, and the number of GCC shareholders in joint stock companies grew to 204,032 in 2019.

He pointed out that the GCC citizens working in the Emirati government sector until 2019 number 1,826, a 3 percent growth compared to 2018; while those working in the private sector amounted to 7,332 in 2019, a 16 percent increase on 2018. A total of 9,426 GCC citizens are currently benefitting from pensions in the UAE, while those receiving social insurance benefits reached 5,478, he further added.

Saudi Arabia is the UAE’s top trading partner, at a total of AED113.2 billion trade exchange in 2019, followed by Oman, AED48 billion, which accounts for 22 percent of the UAE's total trade exchange with GCC states, he noted, underlining the paramount importance the UAE is attaching to meeting the requirements of GCC economic integration and a Gulf Common Market.