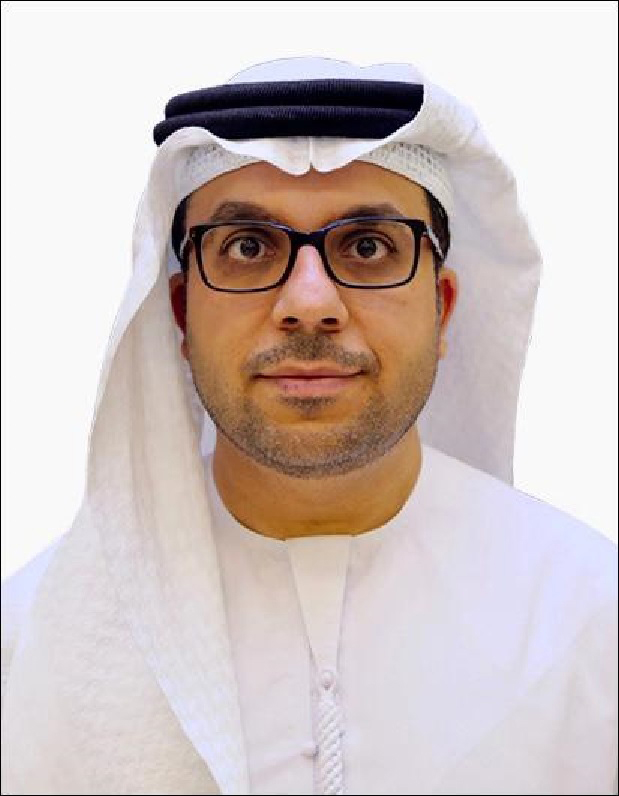 ABU DHABI, 23rd March, 2021 (WAM) -- The Federal Competitiveness and Statistics Centre’s figures revealed that the UAE’s industrial exports in the first 10 months of 2020 were valued at AED84.2 billion.

These figures highlight the key role of the industrial sector in driving national economic development and its ability to maintain its activity despite the negative economic repercussions of the coronavirus (COVID-19) pandemic around the world.

The industrial sector’s contribution to GDP accounted for some 10 percent of the total in 2019, according to a previous report issued by Colliers International Middle East and North Africa.

The Ministry of Economy’s statistics also revealed that the current GDP was AED1.546 trillion in 2019, while the contribution of the non-oil sector’s GDP at current prices was 70.2 percent during the same period.

Hamad Al Awadhi, Member of the Board of Directors of the Abu Dhabi Chamber of Commerce and Industry, stated that the UAE’s industrial sector has witnessed significant development in recent years, which increased its contribution to the country’s economy.

In an exclusive statement to the Emirates News Agency (WAM), Al Awadhi stressed that the ongoing development of the industrial sector will increase the attractiveness of the country’s legislative and investment environment and will have a positive impact on the sector in the upcoming period, which will lead to a surge in exports and a higher contribution to national GDP.

Strengthening partnerships between the public and private sectors will also increase the sector’s added value, he added.