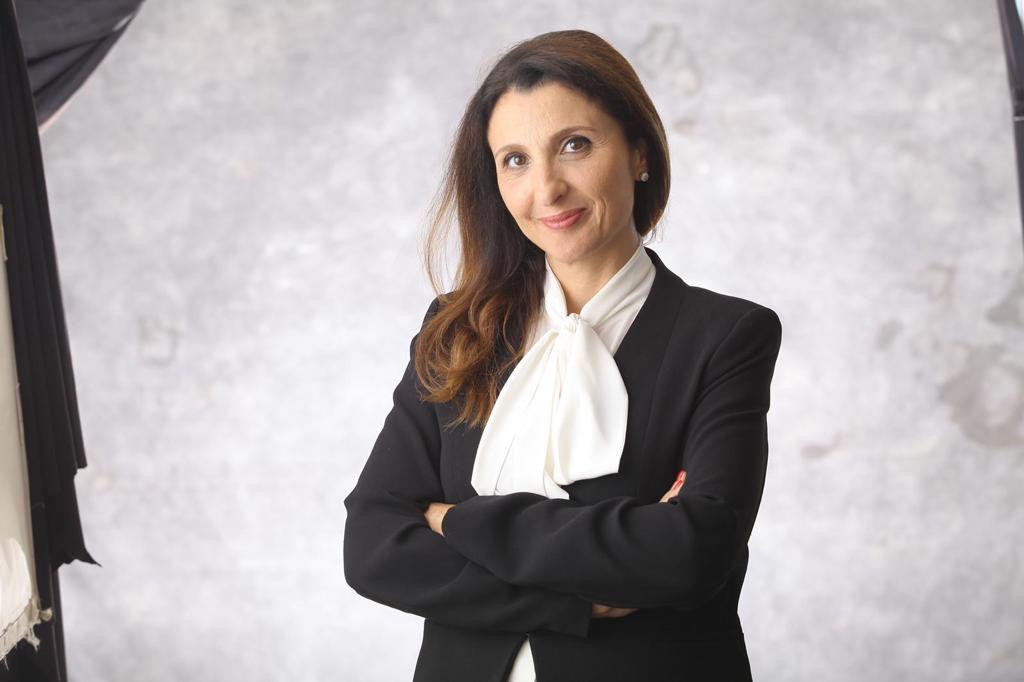 By Binsal Abdulkader DUBAI, 4th April, 2021 (WAM) -- A Dubai taxi driver’s "warm" gesture to the family of Fleur Hassan-Nahoum, Deputy Mayor of Jerusalem, had left them with a feeling that the UAE is one of the safest places in the world for Jews to live and visit.

Sharing her experience of walking on a Dubai street after attending a dinner along with her husband and four children in December 2020, she said her husband was wearing Kippah, a traditional head covering for Jews.

"My husband never wears Kippah outdoors in Europe because we are always a bit scared of anti-Semitic attitude, and in general, he normally just wears a hat," she told Emirates News Agency (WAM) ahead of her week-long visit to the UAE, which begins on Monday.

"That Friday night in Dubai we were invited to a communal dinner; on the way back, he kept his Kippah on his head. All of a sudden a taxi stopped in the middle of the road and the driver rolled down the glass window and said, ‘Welcome Jews. We are so happy to have you here!’ " she said.

How her children’s impression on Arab world changed

Expressing her delight, Hassan-Nahoum said the taxi driver’s message represented the "warmth and greetings of the UAE people. It was really incredible."

She said her children, aged 18, 17, 15 and 12, had grown up with an impression that "the Arab World does not like us, and I am so happy to be able to give them a different narrative. We can be friends; we can be family again and then we can build the region together. So that's very significant to me as a mother and also as a politician and leader."

The Deputy Mayor of Jerusalem, who is also co-founder of the UAE-Israel Business Council and the Gulf-Israel Women's Forum, said she has many such interesting experiences from her visits to the UAE since the two countries signed the Abraham Accords in September 2020.

"But this [taxi driver’s story] was the most touching one," she added.

Hassan-Nahoum said people should continuously share such stories of friendship to further strengthen the relationship. "Such stories play an important role in relationships," said the leader who is a lawyer and communications consultant by profession.

As the deputy mayor responsible for tourism in her city, Hassan-Nahoum believes that Israel and UAE can create a "green corridor" for tourists who have been vaccinated against COVID-19 to travel between both countries.

Since the two countries occupy top positions in vaccination campaign against COVID-19, "which is incredible, I call on my government to [accept this proposal] and I am hopeful about it," she said.

Hassan-Nahoum is excited to welcome "a new era of Muslim pilgrims to Jerusalem" following the Abraham Accords that helped establish diplomatic relations between Israel and four Arab nations - UAE, Bahrain, Morocco and Sudan.

The city’s religious tourism mainly focused on foreign Jews and Christians for decades and now more Muslims will come to visit the third holiest site in Islam, Al-Aqsa Mosque, she noted.

Asked about the expected number of new tourists to Jerusalem, which is still closed for tourism due to the pandemic, she said, "It is difficult to predict, but I think in a normal post-COVID year, we could be looking at almost a quarter of a million Muslim tourists, a huge chunk from the UAE and Bahrain. And probably double the number of Israeli tourists will be going to the UAE."

The female Israeli official is very impressed by the UAE’s record in women’s empowerment.

"Would I tell people that your representation of women is better than ours? Even better than most Western countries because you have 50 percent of women members in your main legislative council [Federal National Council] and around 30 percent of ministers in your government are women."

In the Israeli parliament, the Knesset, only 25 percent members are women, she pointed out.

"I really take a lot of inspiration from seeing women in high offices in the UAE something that we should definitely be aspiring to in our parliament and our cabinet," Hassan-Nahoum said.

The UAE-Israel Business Council has members from other parts of the world as well, the co-founder revealed.

Of the 4000 members, 44 percent of them are from Israel, 41 percent from the UAE and the rest are from Bahrain, Morocco, Sudan, India, Europe and the US, she explained.

This shows the influence of the Abraham Accords on other countries. "It has opened the UAE to the entire Jewish world."

The Gulf-Israel Women's Forum is focusing on business as well as cultural and friendship aspects also.

"The women leaders that are part of our network push the female narrative forward. We are basically attracting women who are leaders in their fields. It’s more about the quality of the women and their influence and capacity to move other women leaders forward. That’s really what we focus on," said the Israeli leader who had become a City Councilor in Jerusalem in May 2016.

In November 2018, Fleur was re-elected to the Jerusalem Municipal Council and was appointed Deputy Mayor for foreign relations, economic development and tourism.