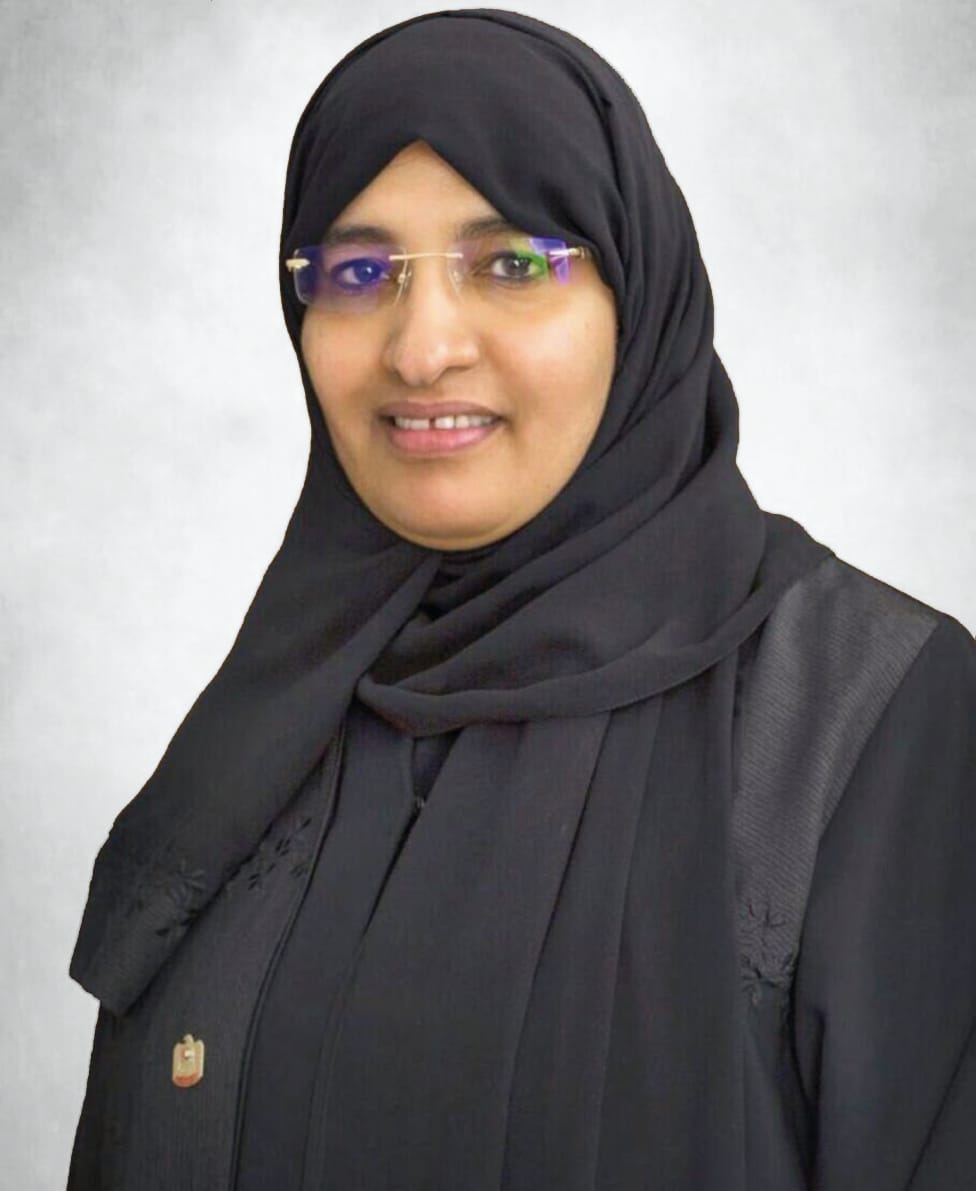 The SCFA resolution list included the approval of the council's 2022 strategic plan, the new organisational structure of the Council’s General Secretariat, and the restructuring of the boards of directors of the health associations of the SCFA's Health Promotion Department. These resolutions marked a new wave of efforts to further promote family life and healthy living in the community, and ensure family stability and cohesion, in line with the visions of the Emirate of Sharjah and the objectives of the UAE Centennial 2071.

To further dive into these resolutions and their implications, Emirates News Agency (WAM) interviewed Dr. Khawla Al Mulla, Secretary-General of the SCFA, to learn more about the council's pioneering vision to tackle family-related issues and challenges.

Al Mulla explained that the objectives of the strategic plan are built around a core goal, which is achieving inter-departmental integration across planning, implementation and performance development processes.

Other goals include promoting the culture of strategic planning; boosting competitiveness; implementing innovative work policies; keeping pace with international practices and future requirements through strategic management and utilisation of resources; establishing new standards of productivity, and adopting quality management practices across all operations, she added.

Al Mulla continued, "We also seek to support family-related research and data sources through providing an updated data system of family information and issues to ensure the development of well-rounded families in Sharjah, enhance health education services in the community and raise awareness of child safety and protection."

She affirmed that the plan will promote ambitious initiatives, such as the establishment of the Family Information Centre (Marsad), which is concerned with monitoring and documenting the conditions of Sharjah-based families and the challenges they face through its integrated data bank, offering information on family issues and the council's activities.

"This approach stresses the council’s efforts in this regard, where the General Secretariat and its departments inked over 30 strategic partnerships with local, regional, and international bodies," she stated.

"We recently signed a Memorandum of Understanding with the University of Sharjah to collaborate on research studies, consultations, and exchange of experiences. Through this agreement, we aim to create an integrated database on family issues in Sharjah to serve as a reference for students, researchers, and academics."

As for the council's efforts towards achieving the UAE Centennial 2071, Al Mulla said, "The variety of the tasks and responsibilities of the council's departments have contributed to launching diverse initiatives and projects aimed at tackling all family issues, thus achieving the council's vision towards establishing a stable, empowered, and active family model in society. Since its foundation, the Supreme Council for Family Affairs sought to create an integrated strategic system supported by field studies in various areas of public life that contribute to the implementation of community development plans and the development of community members, in line with the visions of Sheikha Jawaher and Dr. Sheikh Sultan."

The council spared no efforts towards empowering family members to shoulder their social responsibilities, ensuring their stability, enhancing community awareness and achieving a better quality of family life, she further added.

About the council's role in enhancing family cohesion during the COVID-19 pandemic, Al Mulla explained that the daunting challenges for families at the health, social and economic levels necessitated launching innovative strategies and programmes that keep pace with the evolving changes, while the council continued to provide limitless support to families.

"The Department of Family Development Centre has launched a set of initiatives and programmes under 'The Homeland is a Family' campaign, which seeks to educate family members on building a cohesive and stable family and to empower and support them to confront rapid changes," she continued.

"In addition, more than 22 government agencies in the Emirate of Sharjah have signed the 'Family Cohesion Document', which seeks to enhance community interaction between the various government entities in Sharjah to launch initiatives and programmes aimed at supporting and empowering families. This aligns with the visions of Dr. Sheikh Sultan, when he said, 'We hope that families realise their great role in inculcating good values, principles, habits, good behaviour, and providing their children with proper upbringing.'' Regarding the restructuring of the boards of directors of the health associations, Al Mulla underlined the role of Sheikha Jawaher in achieving sustainable health development, pointing out that these decisions will help provide associations with extremely qualified staff and drive the council's efforts to promote healthy living among community members.

As for the council's health promotion and child safety efforts in 2020, the secretary-general underscored the council departments’ impactful role and tangible results in spreading awareness in the community. "The number of beneficiaries of the health awareness messages of the Health Promotion Department surpassed one million, while the Child Safety Department witnessed an evolution in its programmes and initiatives, qualitatively and quantitatively, to create a conscious society and ensure child safety," she explained.

"The Sharjah Child Friendly Office (SCFO) has carried out a host of initiatives that help secure a healthy environment for children, most importantly the Baby-Friendly Hospital and Baby-Friendly Health Facilities initiatives. This is in addition to holding consultative sessions on the development of the Sharjah Child-Friendly Project. Also, the Department of Family Development Centres has shown dedication in providing the best educational and counselling services to families in accordance with the highest international standards, through tailored workshops, courses, and remote consultations in various psychological, social, and legal fields, in partnership with the relevant authorities."

"The department has provided services to more than 14,000 people across the emirate, while over 800 persons received counselling services from the Family Guidance Division, in addition to launching more than 20 key initiatives at the organisational and operational levels," Al Mulla said in conclusion.