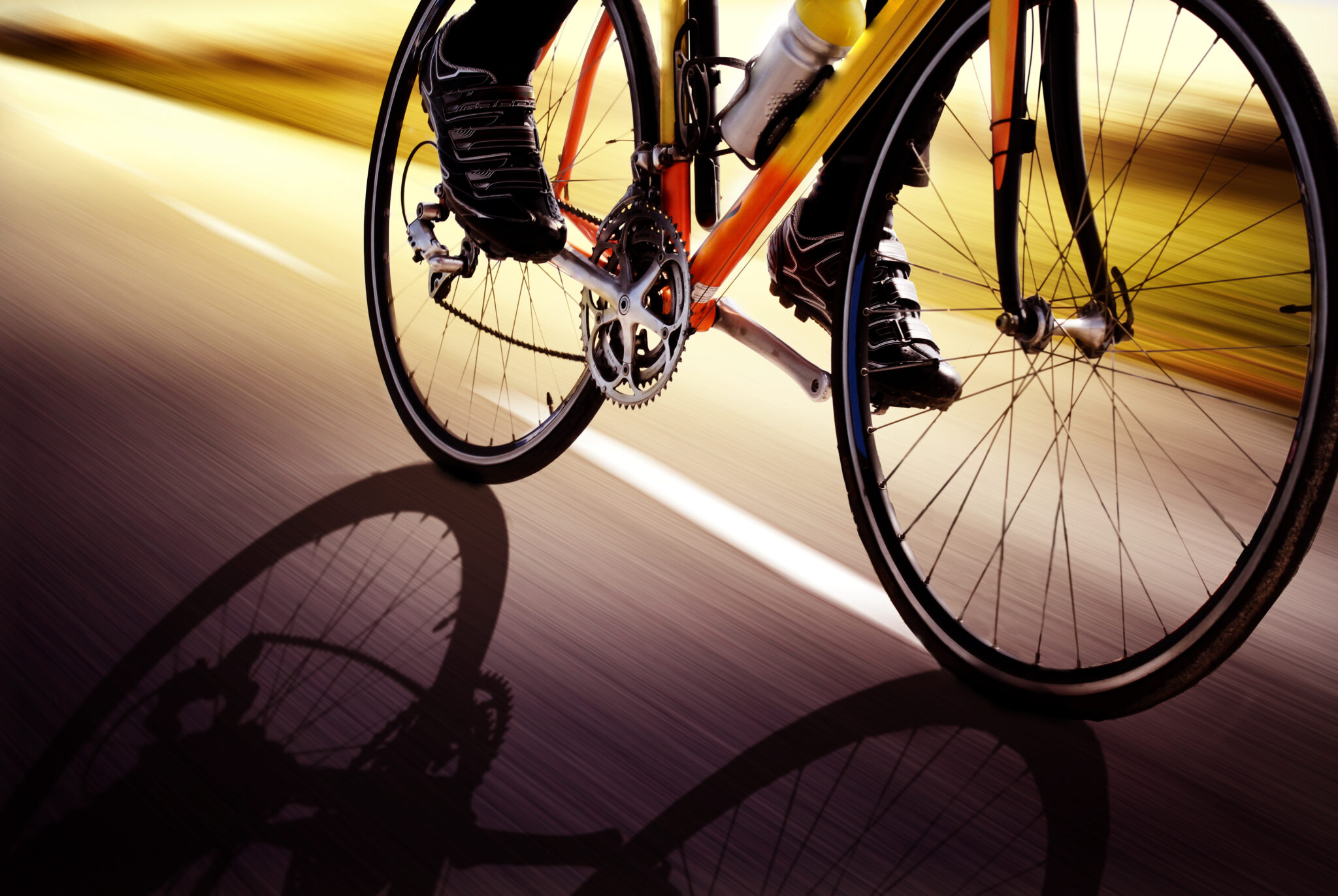 The race saw a tight finish, in which the top three contestants were separated by only one second.

"It was a really close race and I am thrilled to finish at the top of the podium," said Al Balooshi. "It was a great team effort and I would like to thank everyone on our Trek M7 team for this win. They worked really hard – extra hard given the tight finish and the intense competition for the title.

"Nad Al Sheba Sports Tournament is one of the most important annual cycling competitions for us and winning this title is a great end to the cycling season for me, and an incentive to work harder for the coming season and participate in more events as a team."

In the FIP Stars, an internationally-ranked tournament featuring some of the world’s top padel players, the Spanish team of Antonio Fernandez Cano and Jose Garcia Diestro defeated fellow Spaniards Javier Garcia Mora and Jaime Munoz Enrile 6-2, 7-6 for the men’s title.

In the women’s final, the Italian team of Chiara Pappacena and Giulia Sussarello, who were runners-up in the FIP Rise tournament in Rome last month, beat Frenchwomen Jessica Ginier and Wendy Barsotti 6-3, 6-0. Ginier had won the title in Rome, alongside Alix Collombon.

Dubai Police, Roads and Transport Authority of Dubai, Dubai Municipality and Dubai Corporation for Ambulance Services are the strategic partners for this year’s Nad Al Sheba Sports Tournament, while Dubai Duty Free, Pocari Sweat and Tecnotree have signed up as sponsors for the 8th season of the Tournament, which is one of the largest events, in terms of participation and prize money.