flydubai grows its network to more than 80 destinations 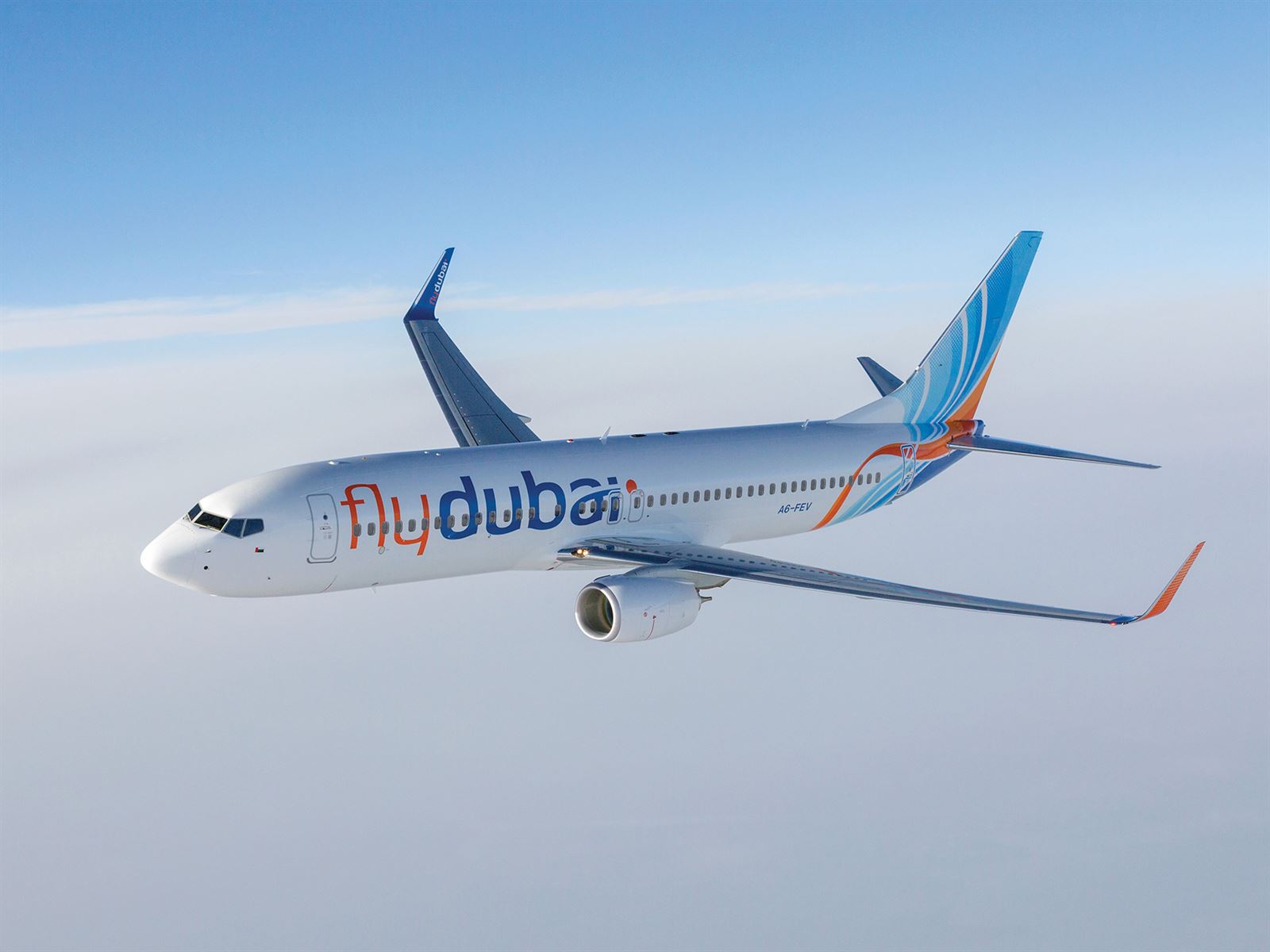 DUBAI, 4th May, 2021 (WAM) -- flydubai announced on Tuesday the launch of additional routes bringing its network to more than 80 destinations.

flydubai recently announced that it will be operating seasonal flights to Bodrum (BJV) and Trabzon(TZX) in Turkey as well as Batumi (BUS) in Georgia. The carrier is set to restart its seasonal operations to Tivat International Airport (TIV) in Montenegro from 25th June, offering passengers more choice to travel to popular destinations this summer.

Ghaith Al Ghaith, Chief Executive Officer at flydubai, commented, "It is now 11 years since flydubai’s first flight to Russia. During this period, we have grown our network in Russia providing direct air links from these key cities in Russia to the UAE; many of which are less than four hours flying time. We’ve made Dubai much more accessible and at the same time improved connectivity to more than 155 destinations from Dubai’s international aviation hub."

Jeyhun Efendi, Senior Vice President, Commercial Operations and E-commerce at flydubai, said, "The launch of these new points in Russia along with the resumption of flights to a number of destinations on our network will hopefully enable more passengers to travel this summer, with the expectation of countries easing up travel restrictions in line with the growing vaccination efforts around the network."