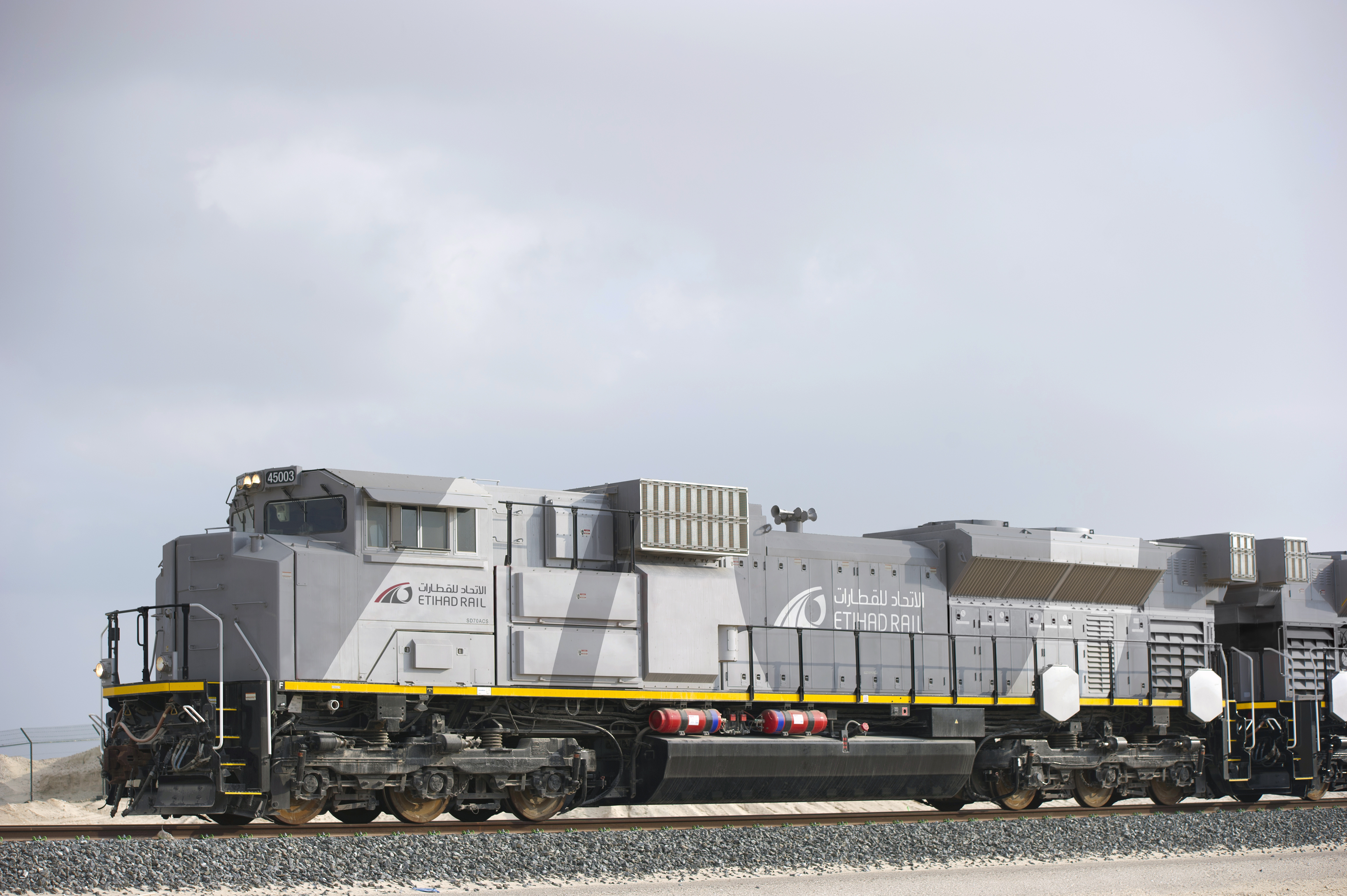 ABU DHABI, 9th May, 2021 (WAM) -- Since its inception, Etihad Rail has ensured building the UAE’s national rail network with world-class standards, to contribute to supporting the growth of the nation’s industrial sector and advancing the country’s wider economic growth. The company resorted to local sources to provide many of the main components required for building the network, in line with ‘Make it in the Emirates’ strategy, which was launched recently by the UAE.

Sleepers are a vital component of the railway network, as they form the base for anchoring railway tracks. The company has built factories to manufacture railway sleepers locally, rather than importing them with the aim of achieving optimal efficiency in time, effort and costs, alongside reducing the environmental impact of importing goods into the UAE. The highest quality of raw materials that are available locally, are used in manufacturing the sleeper, which contributes in creating hundreds of jobs across the UAE.

The first of the two Sleepers Factories is located in Al Mirfa of Al Dhafra Region of the Emirate of Abu Dhabi. The factory stretches over 13,000 square metres, and is able to produce 45,000 sleepers each month, manufacturing all sleepers required for Stage One of the project. The second factory, located in Saih Shuaib on the border between Abu Dhabi and Dubai, covers an area of over 9,000 square metres. Having taken 12 months to build and requiring 700,000 man hours, the factory can produce 1.1 million sleepers.

The production of sleepers at the factories is conducted over a production line facility. With eight lines in operation, each line can produce 400 sleepers per day, with the factory producing 3,200 sleepers in every casting.

Each sleeper produced at the factory undergoes a thorough quality and inspection test. These tests include dimensional tests, cube testing, and bending testing. Assessors check for any cracks before the sleepers are transported to the assembly area to be used.