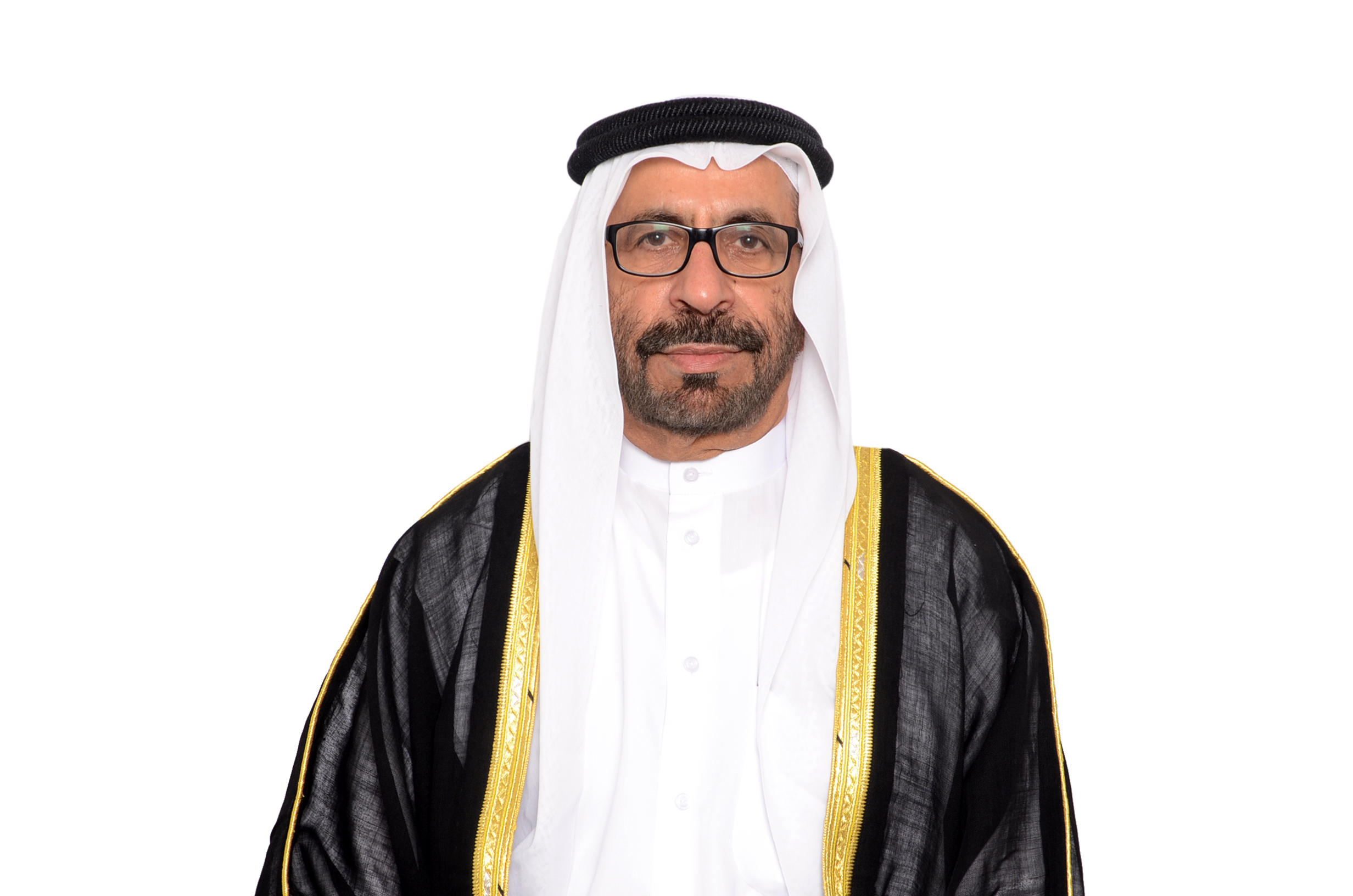 PARIS, 17th May, 2021 (WAM) -- Khalifa Shaheen Al Marar, Minister of State, has reaffirmed the UAE's commitment to continue to support Sudan during the current transitional period, and articulated the African country's key role in strengthening stability and prosperity in the region.

The minister made the statements in his speech before the International Conference in Support of Sudan which convened in Paris today in the presence of a number of world leaders, including the French President, Emmanuel Macron, Abdel-Fattah Burhan, Head of Sudan's Ruling Sovereign Council, and Prime Minister Abdalla Hamdok.

The Minister, who led the UAE delegation to the conference, said the UAE believes in the importance of continuing good offices to ease tension in the region and reach peaceful solutions to existing challenges. He underscored the importance of establishing security and stability in the Horn of Africa Region in general and in Sudan in particular.

"The UAE welcomes the significant efforts made by the transitional authority in Sudan and works along with the Sudanese government to establish peace, stability and economic reform. We are helping this sisterly nation to establish normal and constructive relations with the international community," the minister said.

The UAE provided $3.3 bn to Sudan over the past five years. In 2019, the UAE provided $1.5 bn through the Abu Dhabi Fund for Development in addition to depositing $250 million in the Central Bank of Sudan," he added.

As part of its response to the COVID-19, the UAE sent 100 metric tonnes of medical supplies, including PCR devices in addition to establishing a fully-equipped field hospital in East Darfur, Al Marrar added.

"In addition to the development and economic recovery support, the UAE provided 533 tonnes of aid during the recent flood crisis that hit the country in addition to $7.7 million in emergency response to help the Sudanese government assist the Ethiopian refugees, who have crossed the border, fleeing clashes in the Tigray region."

The International Conference in Support of Sudan conference aims to support the Sudanese economy after the country was removed from the list of state sponsors of terrorism. Pushing Sudan debt restructuring featured high on the conference's agenda to help the country benefit from the Highly Indebted Poor Countries Initiative (HIPC) launched in 1996 by the IMF and World Bank to enable the Sudanese government to handle the transitional period and address challenges.