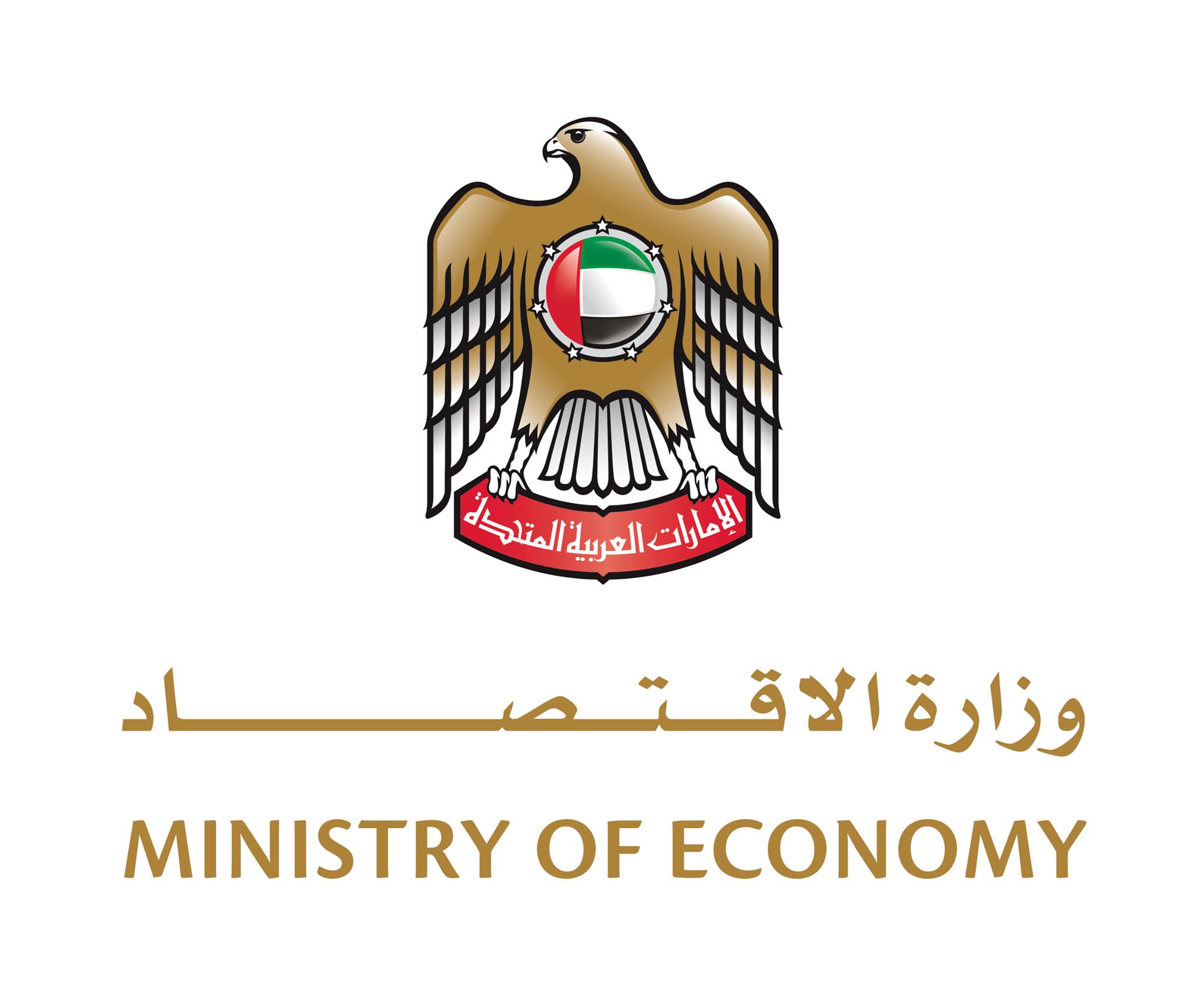 ABU DHABI, 19th May, 2021 (WAM) -- UAE Ministry of Economy announced that the amended Commercial Companies Law will come into effect on June 1st, 2021, allowing foreign investors and entrepreneurs to establish and fully own onshore companies.

The UAE government has recently adopted an amendment to the Commercial Companies Law allowing 100 percent foreign ownership of companies.

Bin Touq added that the amendments introduced by the new Commercial Companies Law will boost the UAE’s appeal as an attractive destination for both foreign investors, entrepreneurs and talents. It will further strengthen the country’s position as an international economic centre and encourage the flow of investments to the country’s vital economic sectors.