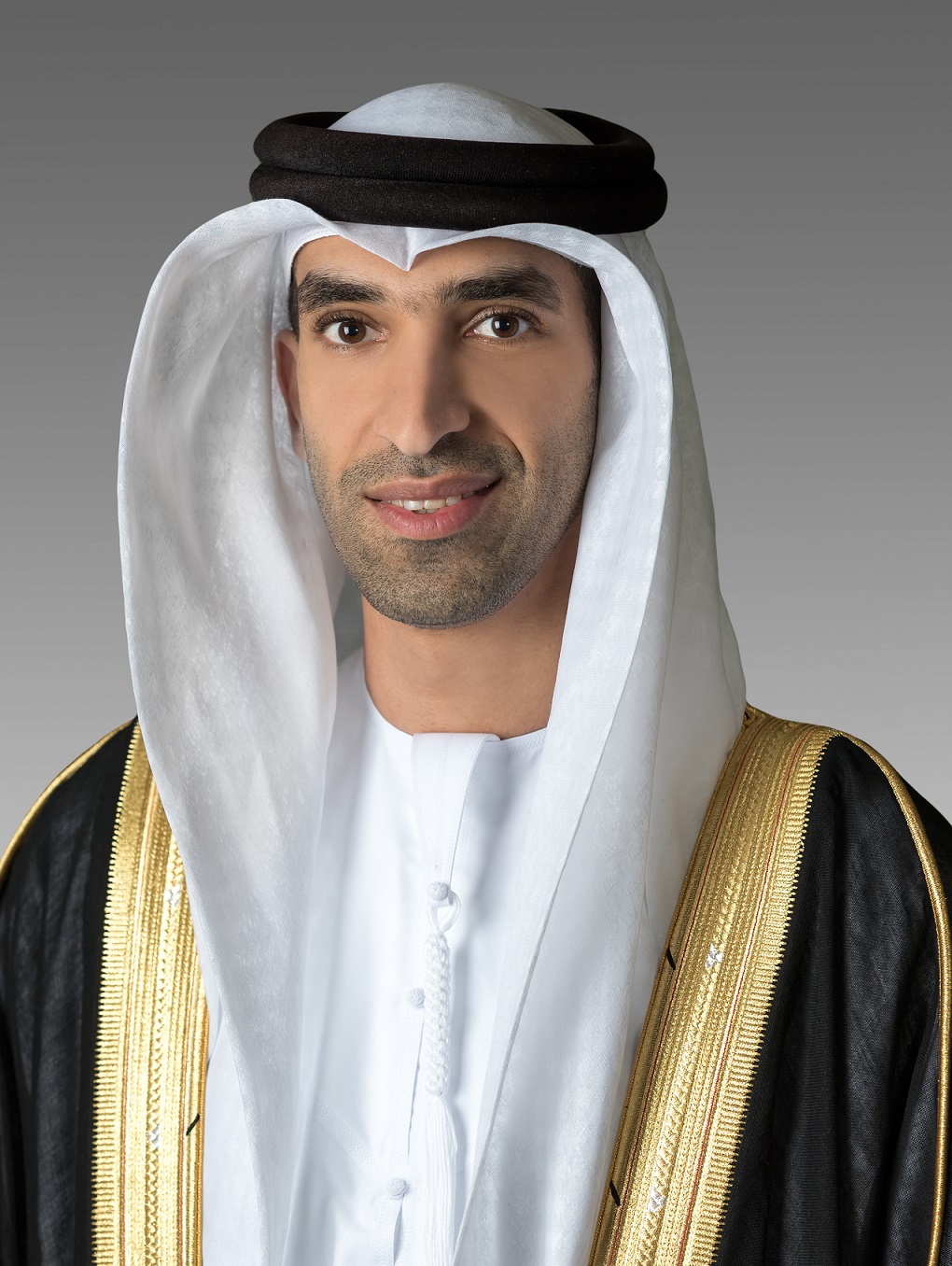 They also talked about ways of boosting their mutual trade and investments and facilitating the movement of imports and exports between their countries.

During the virtual meeting, the sides approved the formation of an joint team in charge of putting together a UAE-Japanese business council, to improve the partnership between the Emirati and Japanese business communities towards creating opportunities for companies in both countries, generating added value from joint investments, providing information and services for investors, and encouraging communication between relevant government authorities.

The sides also discussed their bilateral ties and ways of enhancing their economic cooperation, stressing the importance of growing the scope of joint projects and facilitating the exchange of talents and expertise between their countries.

Al Zeyoudi said that the partnership between the UAE and Japan is reflected by positive economic indexes, with the value of Japanese direct investments in the UAE since the start of 2020 totalling US$4.01 billion, a growth of 22.6 percent from 2015 until 2020.

Japan is ranked tenth globally in the list of countries investing in the UAE, and eighth globally in terms of non-oil trade, which reached US$8.95 billion in the first ten months of 2020, he added.

"We will continue advancing our bilateral cooperation in target areas and sectors that support the economy of the future, especially technology, electronics, advanced industries, medical research, space sciences, automation, artificial intelligence and entrepreneurship. The UAE-Japanese business council will play a key role in this regard," Al Zeyoudi said.

Kajiyama highlighted his country’s desire to reinforce its relations with the UAE, most notably in the energy sector, and lauded the UAE’s flexible legislative infrastructure and its efforts to accelerate the economic recovery. He also stressed his country’s eagerness to actively participate in Expo 2020 Dubai and learn from the UAE's experiences.