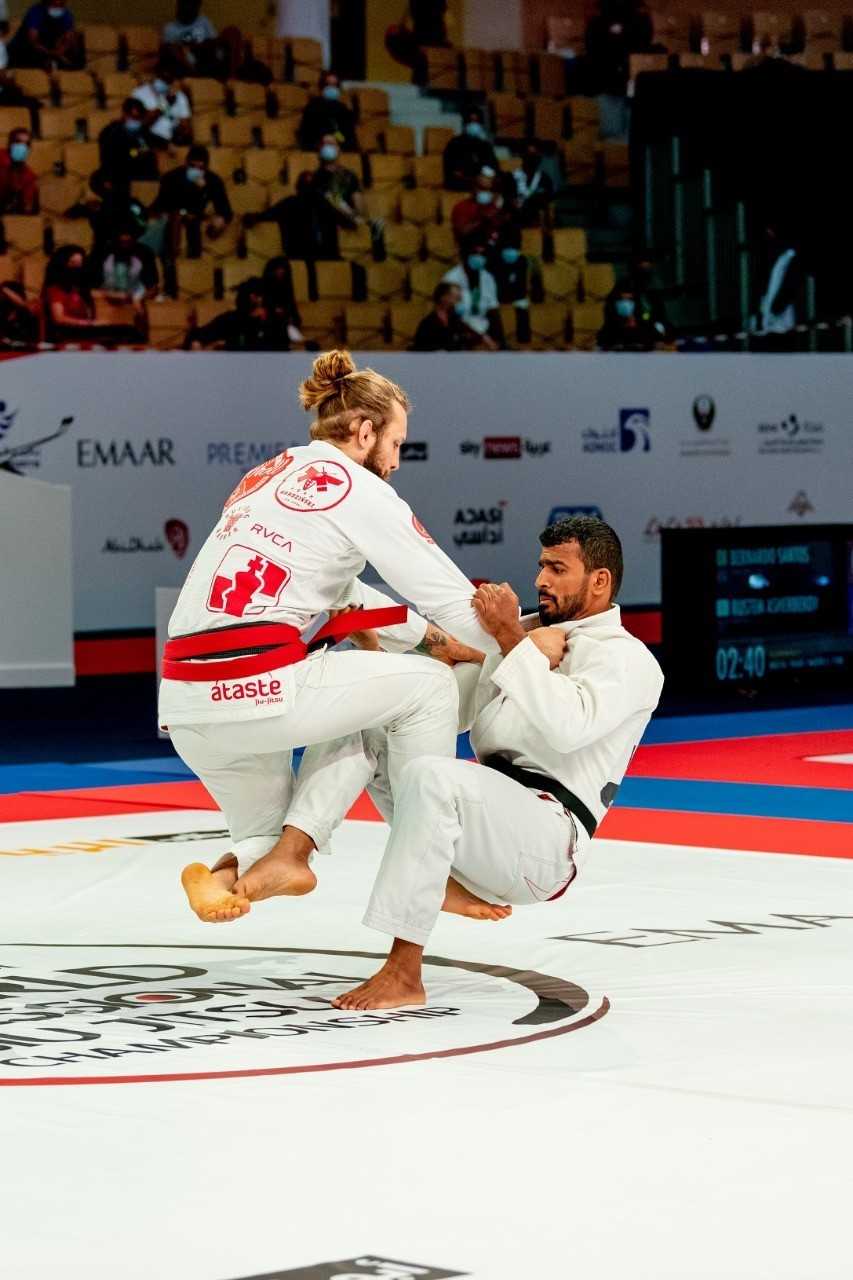 Mohammed Salem Al Dhaheri, Vice President of the UAE Jiu-Jitsu Federation (UAEJJF), the governing body for the sport in the emirates, said, "Following the success of the ADWPJJC in April, the UAE Jiu-Jitsu Federation assigned a committee to organise the 13th edition in the last quarter of this year, to provide the world’s best an opportunity to shine in the most prestigious event on the calendar, especially those who were not able to participate in the 12th edition due to travel restrictions. "

"With the gradual easing of travel restrictions in the coming months, we are optimistic about returning to normal life and welcoming the maximum possible participation in the 13th edition of largest and most prestigious event on the global jiu-jitsu calendar," he added.

The recent 12th edition of ADWPJJC - which saw more than 2,000 athletes from over 80 countries compete across four days of top-level action - attracted thousands of spectators from across the globe, despite the event being held behind closed doors, with fans tuning in to the action via the championship’s digital channels.

The UAE Jiu-Jitsu Federation will be streaming the six-day championship on its YouTube channel. Data from the 12th ADWPJC recorded almost 400,000 views and 67,000 hours of watch time.

The 13th ADWPJJC will also be broadcast on Abu Dhabi Sports TV.