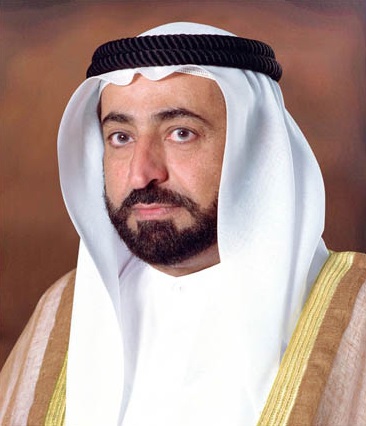 The vice-chairman shall replace the council’s chairman in all competencies during the chairman’s absence or the vacancy of the position, and the term of holding the position is as determined by the executive regulations of suburban and village councils.