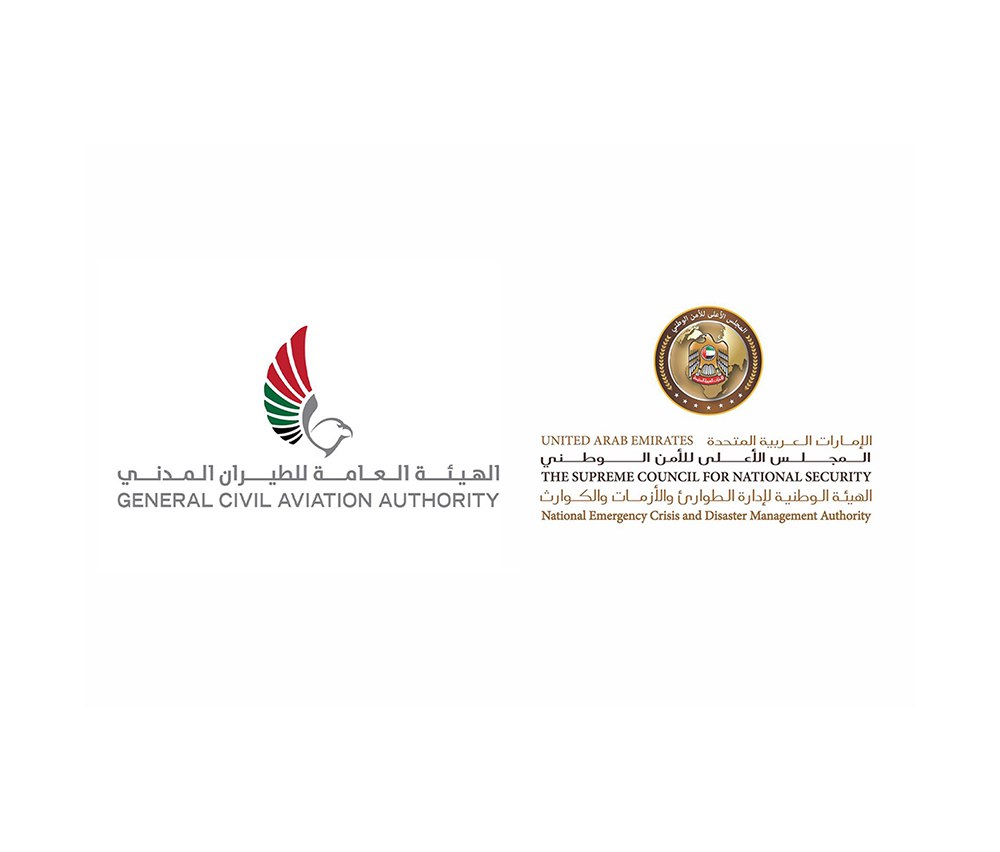 The travel suspension includes inbound transit passengers with the exception of transit flights coming to the UAE and heading to these countries, the GCAA said in a statement on Saturday.

The GCAA indicated that it is required for those coming from Liberia, Sierra Leon, and Namibia through other countries that the period of their stay in the latter countries is not less than 14 days to be allowed access to the UAE.

Cargo flights between these countries and the UAE will continue, as usual, the statement added.

The GCAA affirmed that UAE nationals, their first-degree relatives, diplomatic missions between the UAE and the three countries, official delegations, businessmen's planes -after getting prior approvals- and golden and silver residency permit holders, in addition to the holders of essential jobs according to the classification of the Federal Authority for Identity and Citizenship (ICA) and the staffs of UAE embassies in the three countries are excluded from this decision, provided that they should take preventive measures that include a mandatory 10-day quarantine and a PCR test at the airport as well as another test on the fourth and eighth days of entering the country.

According to the decision, the period of the required PCR test is reduced from 72 hours to 48 hours, provided that the tests are issued by accredited laboratories and carrying the QR Code.

This comes in response to the proactive precautionary and preventive health measures issued by all authorities concerned in the country to limit the spread of the COVID pandemic-19, the statement added.

The authority called on all travellers affected by the decision to follow up and communicate with the airlines to amend and schedule their flights and to ensure their safe return to their final destinations without any delay or other obligations.