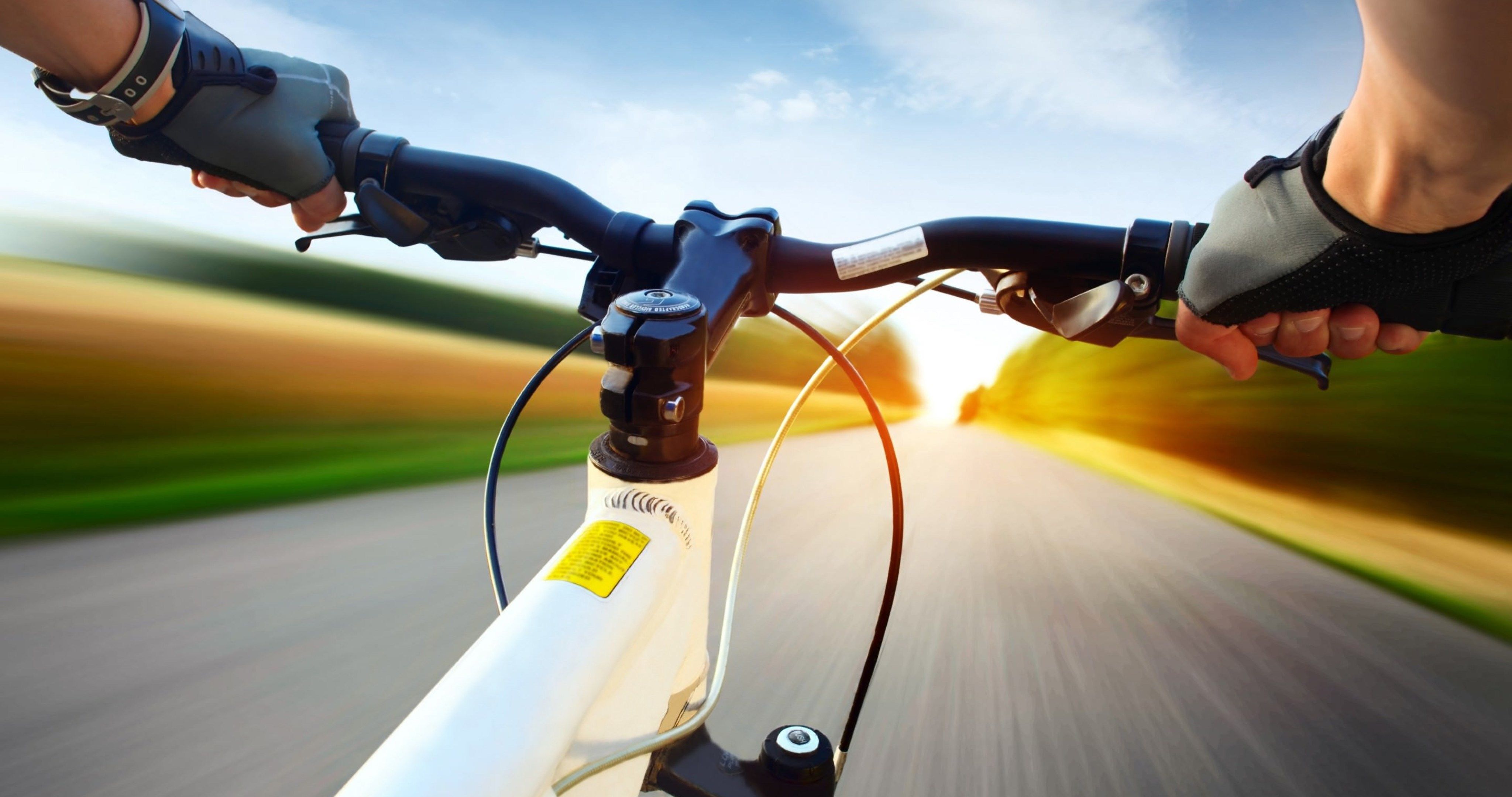 ABU DHABI, 8th July, 2021 (WAM) -- The Abu Dhabi Cycling Club (ADCC) participated for the first time in the Dolomite Marathon, which was held in Italy.

The Dolomite Marathon is one of the largest sporting events in the world, with 9,000 participating cyclers. Half of the starting places were booked for Italian cyclists, the other half for other nations.

On the ADCC’s participation in the marathon, Al Nekhaira Al-Khyeli, CEO of ADCC, said that the goal of this participation was to try a different experience for the cyclists, and different routes and elite levels of competition in preparation for major races in which the club will participate in the new season.

Al-Khyeli also praised members of the team who participated in the marathon, for exhibiting high spirit, enthusiasm, a desire for hard work and honourable representation, and reach the level that qualifies them to compete in the future.

He said the club was recently able to attract three former professional riders who have all participated in many grand tours during their professional careers, namely, the Moldovan cyclist, Alexandr Pliuschin, the Russian, Vladimir Gusev, and Youcef Reguigui, from Algeria, to build and develop the team to compete in national and international competitions during the coming period.

The marathon featured a unique track where the challenge of the long race was to climb eight different mountains, with the altitude of each mountain ranging between six to 10 kilometres (km), with a total climb of 4,230 metres (m) from the start of the race to its end, in a unique and picturesque landscape.

The first edition of the "Maratona dles Dolomites" traces back to the 1980s when only 166 athletes participated in this event. Today, however, it attracts thousands of cyclists from around the world.