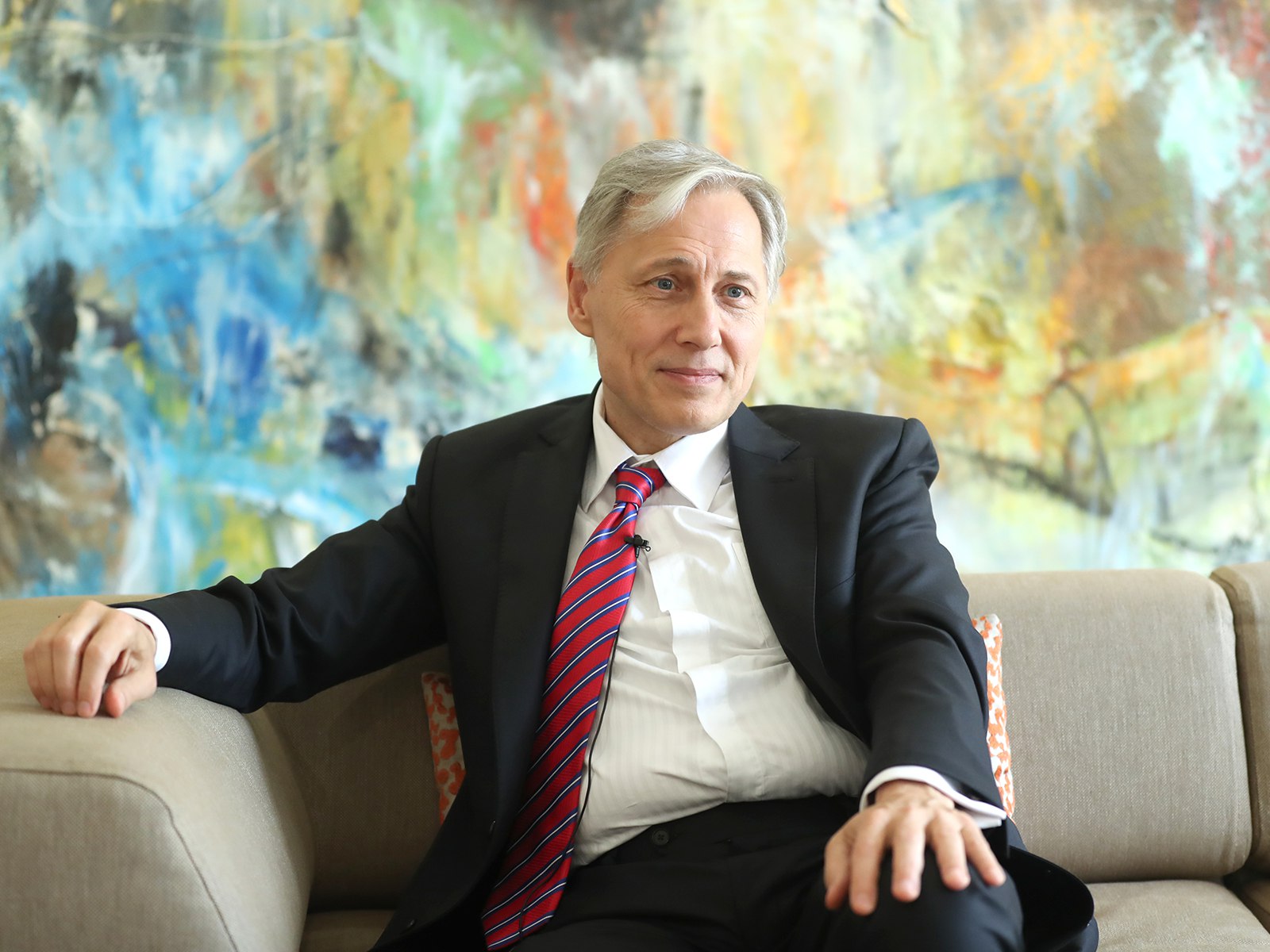 ABU DHABI, 14th July, 2021 (WAM) -- Denmark has put its weight behind a joint climate initiative of the UAE and the USA, according to a top Danish diplomat.

The UAE and the USA, with support from the United Kingdom, Brazil, Denmark, Israel, Singapore, Australia, and Uruguay, announced the Agriculture Innovation Mission for Climate (AIM for Climate) at President Biden’s Leaders Summit on Climate on 23rd April 2021. It aims to increase and accelerate global agricultural innovation and research and development (R&D) over the next five years, to address climate change.

The Initiative was unveiled during the remarks made by His Highness Sheikh Mohammed bin Rashid Al Maktoum, Vice President, Prime Minister and Ruler of Dubai, and Ruler of Dubai during the second day of the Leaders Summit on Climate, and leverages international cooperation on a vital challenge of global significance.

The Danish envoy pointed out that Agriculture is a critical sector for the world, and more innovation is needed to successfully balance the difficult nexus between climate change, food security and sustainability.

Denmark has very high ambitions for its own agricultural sector and has set a goal of reducing the sector’s emissions with 0.5 million tonnes of CO2. This will be done by improving growth technologies such as more frequent leaching of manure, he said.

The government is also investing in new technologies, such as pyrolysis and biorefining of grass, which may reduce CO2 emissions with as much as 5 million tonnes. "Overall, we believe that the transition to climate-smart agriculture will benefit the sector in the long run," the envoy noted.

"Denmark looks forward to working with our partners to advance the AIM for Climate initiative and we hope more countries will join the initiative towards COP26 in Glasgow," the ambassador said.

As announced earlier, AIM for Climate will address the principal challenges related to the agricultural sector and climate change, including emissions, food security and water security. The sector is currently responsible for 24 percent of all greenhouse gas emissions, and as the world’s population continues to grow, innovations in efficient, productive farming techniques can reduce the sector’s environmental impacts, make healthy food more available and create new economic opportunities, skills and jobs.