Emirates takes off to Miami 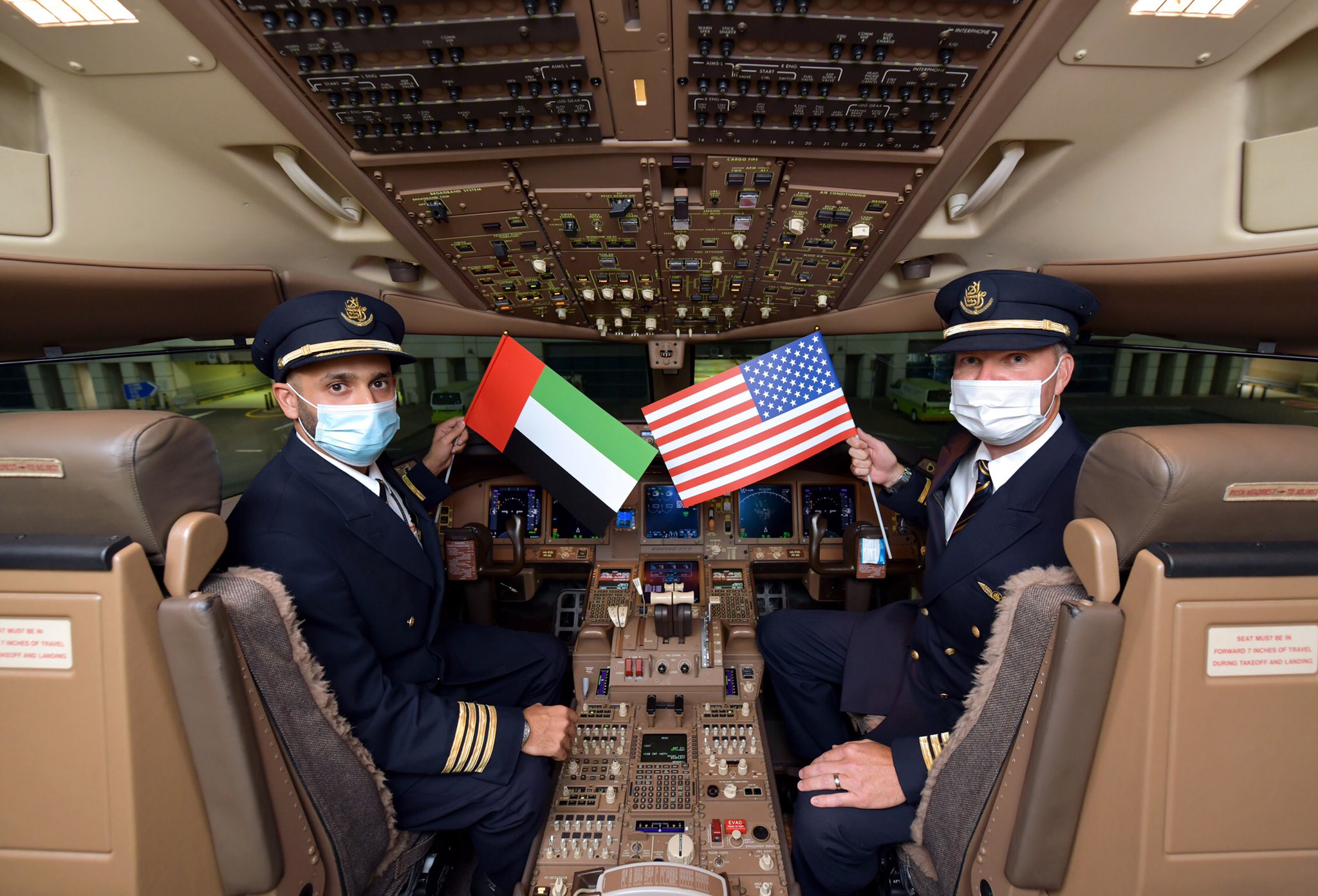 DUBAI, 22nd July, 2021 (WAM) -- Emirates has taken off to Miami, marking the airline’s first passenger flight to the coastal metropolis, its second point in Florida, and the airline’s first new destination launched since the pandemic. Emirates flight EK213 departed at 03.10 local time Thursday morning, according to an Emirates statement.

The new four times a week service to Miami takes Emirates’ US network to 12 destinations on over 10 flights a day. The airline is operating over 60 percent of its pre-pandemic capacity to the United States and continues to expand its presence in line with increasing passenger traffic. The new service to Miami will also serve as a gateway to Central and South America as well as the Caribbean Islands. In the other direction, travellers will be able to connect to the Emirates network of more than 120 destinations.

In addition to Miami, Emirates has re-started flights to Nice, Mexico City, Phuket, Lyon, Mauritius, and Malta in July.