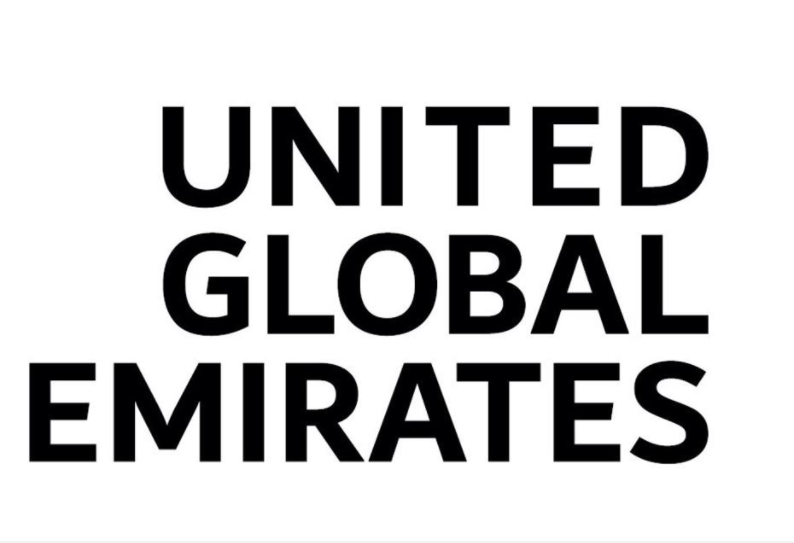 ABU DHABI, 6th September, 2021 (WAM) -- The UAE Government has unveiled a global campaign, entitled 'United Global Emirates', to attract foreign investment and talents and promote the features that distinguish the UAE as one of the world’s most dynamic, competitive and innovative business hubs.

The 'United Global Emirates' campaign will champion the world-class capabilities, services, infrastructure, legal frameworks and resources available to international investors, entrepreneurs and professional talents. The campaign will also highlight the benefits to entrepreneurs, start-ups and investors of all sizes and stages of choosing the UAE as a launch platform for their enterprises.

His Highness Sheikh Mohammed bin Rashid Al Maktoum, Vice President, Prime Minister and Ruler of Dubai, tweeted, "We are launching 'United Global Emirates', an international campaign to highlight the benefits and incentives that the UAE offers to help entrepreneurs go global. We invite talents from all over the world to make their ideas a reality in the #United_Global_Emirates."

His Highness Sheikh Mohamed bin Zayed Al Nahyan, Crown Prince of Abu Dhabi and Deputy Supreme Commander of the UAE Armed Forces, tweeted, "The launch of our new economic campaign aims to secure the UAE’s position as one of the strongest global economics over the next 50 years. Our nation will build on its entrepreneurial achievements to reinforce its status as a prime destination for talent, expertise and investments."

The United Global Emirates comes as the UAE enters a new phase of its growth, with aims to establish the country as one of the best in the world over the next 50 years in the run up to the UAE Centennial. It will emphasise the most promising sectors for investment and the outstanding lifestyle in the UAE, positioning the country as an ideal destination to live in, work and invest.

With open skies policies, competitive investment benefits, free zones for 100% foreign ownership, and advanced airports that connect the East with the West, the UAE has become the globe in one country in less than five decades.

The "United Global Emirates" will build on the UAE’s "Impossible is possible" brand to reassert the nation’s status as a magnet for investment, creativity, innovation and achievement – a place where big ideas can be transformed into reality. It will highlight the features that make the UAE a global nation, attractive to more than 190 nationalities.

Ranking among the leading countries in the world in 100 global development indicators, the UAE benefits from significant economic stability and conducive business environment, owing to its strategic location, strong financial reserves, large sovereign wealth funds and sustained government spending. It has direct airline routes to more than 250 cities around the world and is a major player in the international trade networks with shipping lines to more than 400 cities.

There are more than 40 free zones in the UAE that have competitive capabilities and advantages, making it ideal long-term investments. Moreover, the UAE does not impose income tax on individuals, investors or corporates, with the exception of oil companies and branches of foreign banks, with custom tariffs ranging from 0 to 5 percent.