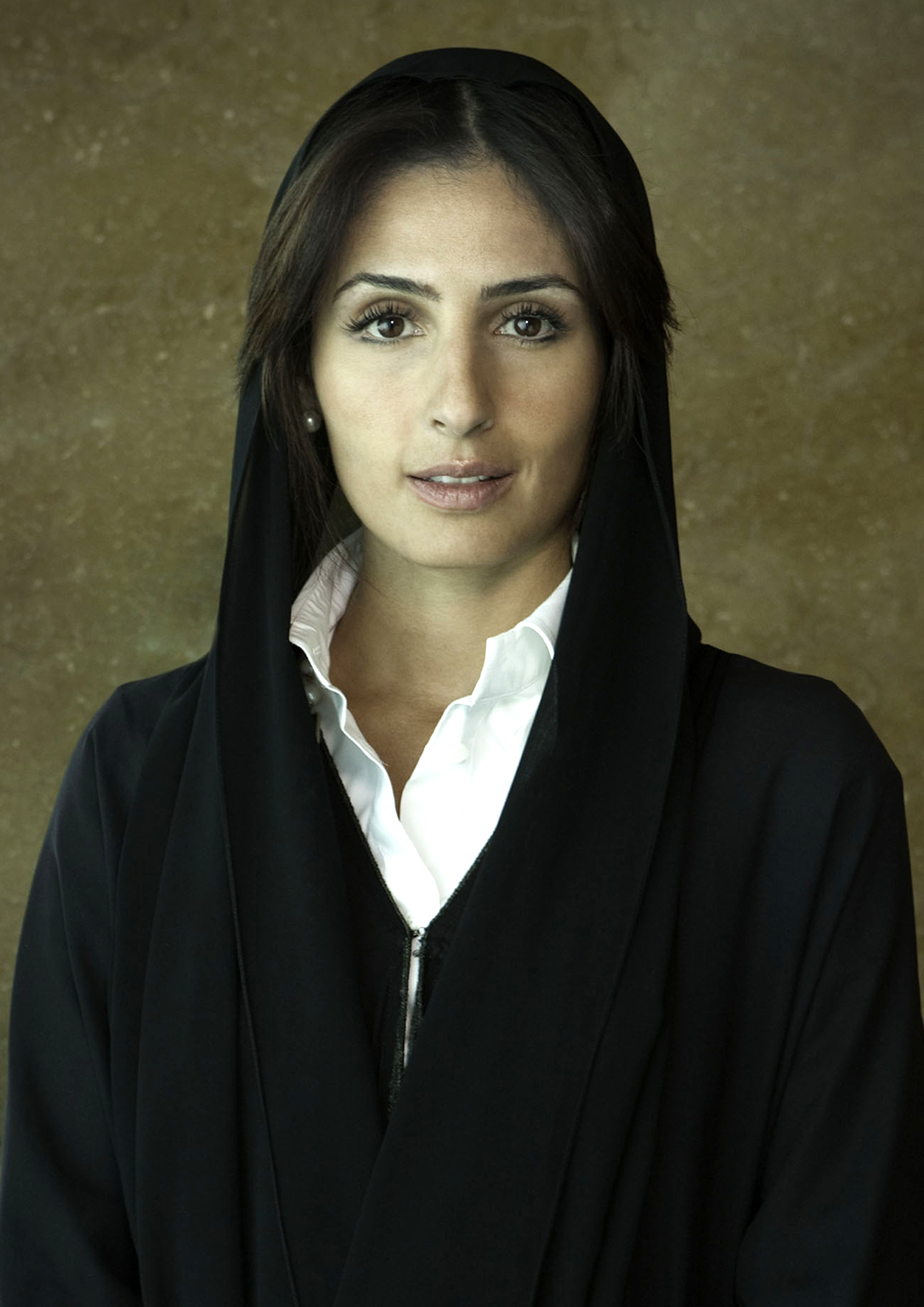 She is the second woman to lead IUCN in its 72-year history and its first president from West Asia.

Al Mubarak’s election was announced today at IUCN World Conservation Congress in Marseille, France, following a two-year international election campaign. A majority of the 1,400 IUCN member organisations, representing more than 150 countries, cast their votes in favor of Al Mubarak to be the 15th president of the IUCN. Representing a new generation of leadership for IUCN, Al Mubarak will succeed Zhang Zinsheng of China and serve a four-year term.

"Thanks to her passionate, innovative, and decisive leadership, the MBZ Fund has become a global model, showing the world that small but focused interventions on the ground can make a big difference in saving species. We know that she will bring this same sense of commitment, creativity, and collaboration to IUCN as it sets the global agenda for this crucial decade for conservation." said Mohammed bin Ahmed Al Bowardi, Minister of State for Defence Affairs, Vice-Chairman of EAD and Deputy Chairman of the MBZ Fund.

Al Mubarak, said of her election as President of IUCN, "I am truly honoured to have been elected as the 15th President of the IUCN, especially in this critical moment when we need to elevate nature conservation to the forefront of the global sustainability agenda. I am grateful to the UAE leadership and its institutions for their support, trust, confidence, and their belief not only in me but in the importance of elevating the issue of nature conservation globally. I am truly honoured to pay homage to a conservation journey commenced by our forefathers and foremothers, led by our Founder, the late Sheikh Zayed and institutionalised by so many organisations in the UAE which have continued to nurture and embrace this rich legacy of nature and its conservation."

Al Mubarak began her career in conservation in 2001 when she helped to establish Emirates Nature WWF, an NGO associated with the World Wildlife Fund. At EN-WWF, she spearheaded initiatives to protect the UAE’s coral, conducted research leading to the establishment of UAE’s first mountain national park, and created the framework to protect nesting and migrating sea turtles.

In 2010, Al Mubarak became the youngest person to lead an Abu Dhabi government entity with her appointment as Secretary-General of EAD. In her role leading a government agency of over 1,000 employees, EAD was instrumental in the successful reintroductions of the Arabian Oryx in UAE and the Scimitar-horned Oryx in Chad.

Al Mubarak was selected as one of the Top 100 Young Global Leaders by the World Economic Forum in 2018. She also serves on the boards of Panthera, the global wildcat conservation organisation, and Masdar, a future energy and sustainable development company.