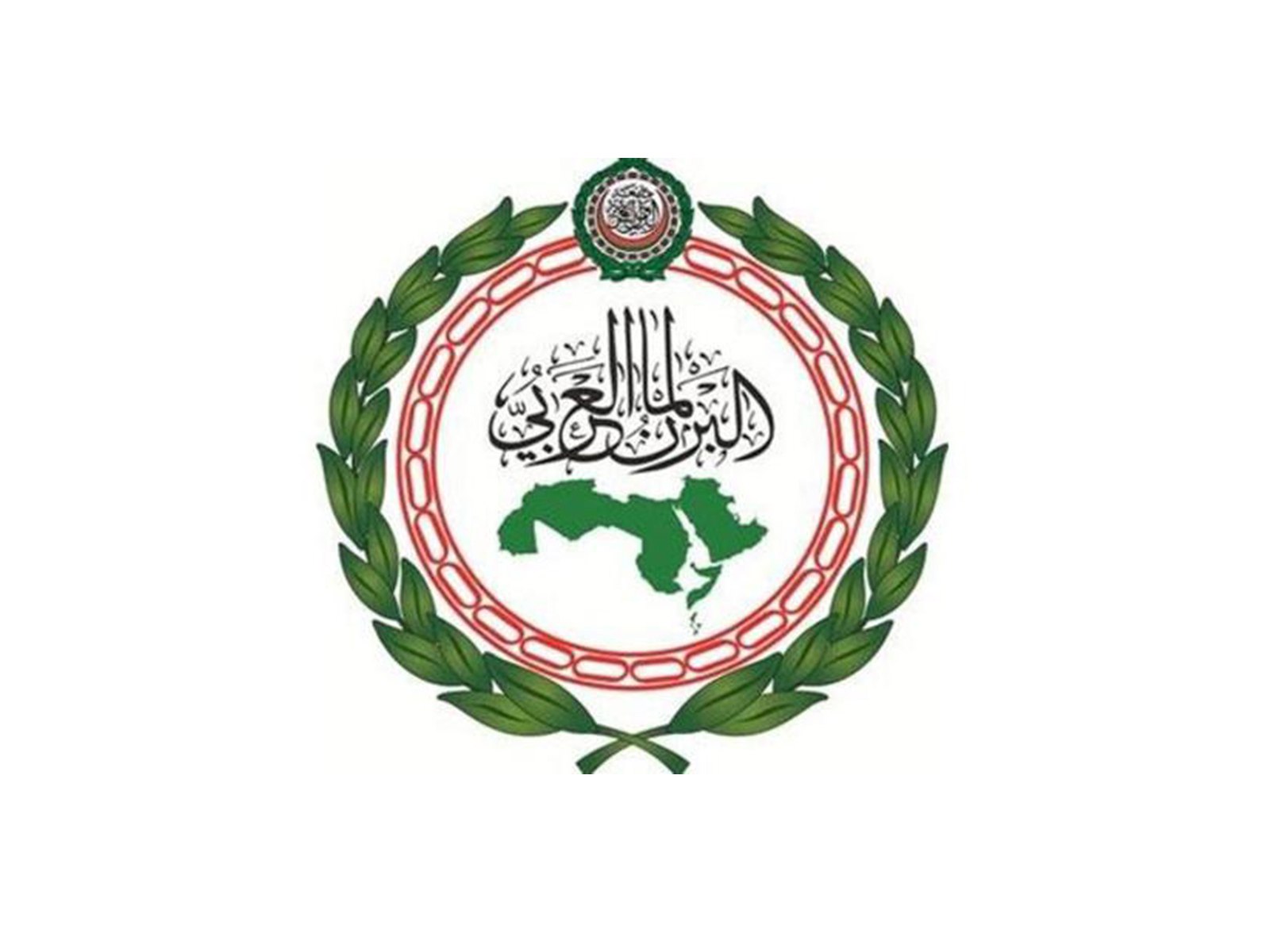 In a meeting presided over by its Speaker Adel bin Abdulrahman Al Asoomi, the Arab Parliament stressed that the resolution included factually incorrect information with regards to human rights in the UAE.

In its statement, the Arab Parliament stressed that it is not in the European Parliament’s mandate to assess the human rights records in any Arab country, as there is no legal or political jurisdiction that gives it this right.

"The UAE is one of the leading countries with regards to human rights," the statement said, adding that there are a number of local institutions responsible for human rights issues in the UAE, in line with international standards recognised and adopted by the United Nations and stipulated in the relevant international conventions.

The Arab Parliament called on the European Parliament to adopt a constructive approach that finds common ground for positive dialogue with parliaments in the Arab countries, in support of the partnership relations between the two sides and the strategic issues of common interest.