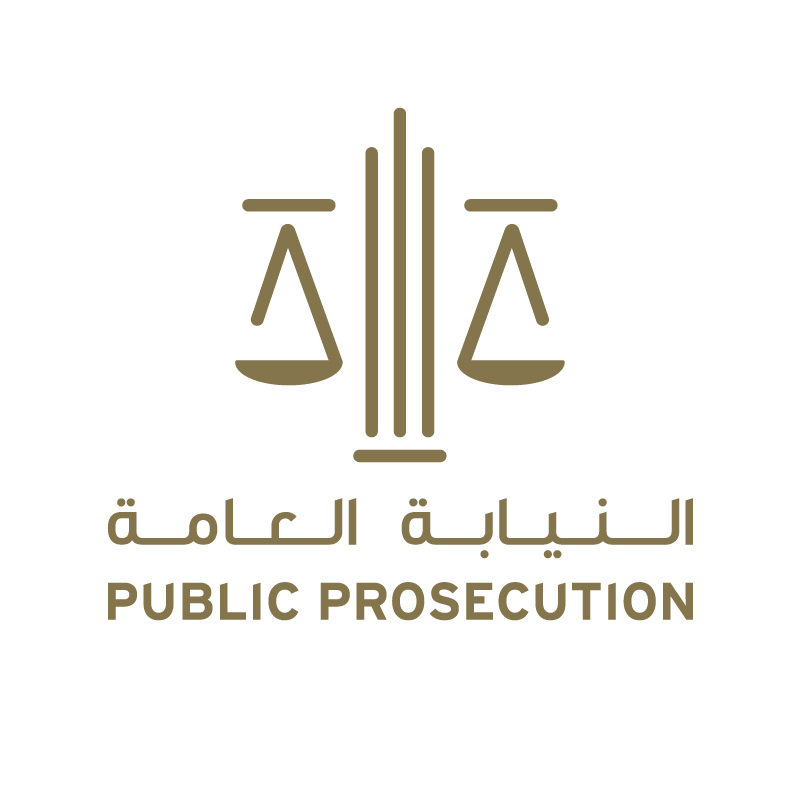 The investigation involves complaints lodged by the Securities and Commodities Authority on allegations of financial violations committed by Khalifa Hassan Al Hammadi, Chairman of the Board of Directors of Union Properties, along with some of its officials.

The allegations include the firm selling property at less than its real value and hiding the name of the beneficiary of the sale, as well as forging documents and other violations that caused harm to the company and its stockholders. These also include violation of accounting standards systems to hide the loss incurred by the company by changing the classification of its investments.

In a statement, Dr. Al Shamsi said that the Public Prosecution has immediately started investigation procedures under his direct supervision. He ordered to seize the property of some of the accused and they were barred from leaving the country.

He added that the legal status of the contracts, deals, and procedures initiated by the accused is being investigated and subjected to a technical examination by specialists with the participation of the Securities and Commodities Authority and law enforcement authorities, and to summon all those whose responsibility is proven.

Dr. Al Shamsi has directed to take all necessary measures to reveal the aspects of the incident, its details, the roles of the accused and to deal firmly with anyone whoever attempts to defraud or tamper with the national economy.

He articulated the determination of the Public Prosecution to continue to enforce the law and ensure a business friendly and investment conducive environment in the country.