UNWTO, partners support creation of UN fund for the climate neutrality of tourism 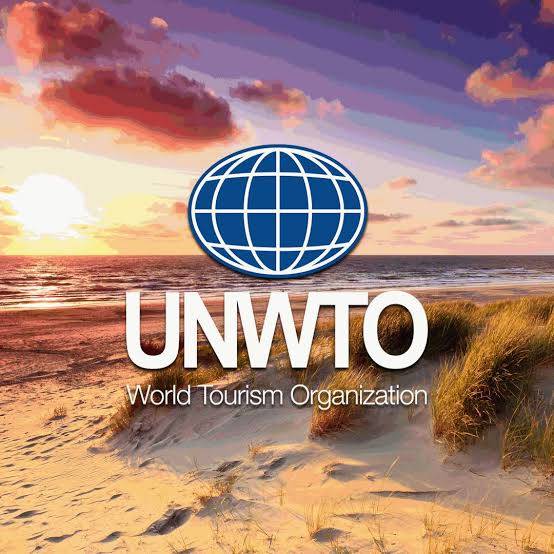 MADRID, 12th November, 2021 (WAM) -- Within the framework of the United Nations Conference on Climate Change COP26, the World Tourism Organization (UNWTO), the Government of Panama and the business group NOAH agreed to work together for the implementation of the United Nations Fund for Climate Neutrality of Tourism. The Fund represents an innovative financing instrument promoted by UNWTO to respond to threats posed by the climate emergency.

In recognition of the existential threat posed by the climate emergency, UNWTO, the government of Panama and NOAH (Network of Ocean Ambassadors Headquarters) will support the creation of a Capital Fund that will make possible the UN Fund for the Climate Neutrality of Tourism and the creation of a Smart Carbon Exchange Market (MIIC). Led by NOAH together with UNWTO, this market aims to promote the exchange of carbon credits in the most efficient way.

With this agreement, Panama ratifies its climate leadership and its efforts to conserve and regenerate nature and, at the same time, unleash economic growth through tourism that benefits local communities. Panama is one of only three carbon negative countries in the world - that is, it absorbs more greenhouse gases than it emits.

The Minister of Tourism of Panama, Iván Eskildsen, highlighted "the role of UNWTO in bringing together a leader in climate response like Panama, firmly committed to tourism as a pillar for the future of people and the planet, and NOAH that will contribute technological and financial solutions to mobilize the necessary resources for a sustainable future for the benefit of all."

"These projects reflect UNWTO's commitment to transform the tourism sector to accelerate the decarbonization of the sector," said UNWTO Secretary General Zurab Pololikashvili. He stressed that this is an example of success based on cooperation between "the UN system, international organizations, UNWTO Member States and the private sector in general."

With Panama serving as a pilot country for these initiatives, NOAH will prepare a study in coordination with the Ministry of the Environment to estimate the "blue carbon" reserves in mangroves and seagrasses in protected areas of the country, as well as the reserves of carbon in wetlands.

For his part, the founder of NOAH, Frederic Degret, confirmed that "to articulate this great project, Panama will host the international headquarters of an Intelligent Carbon Exchange Market, as we have agreed in the Memorandum of Understanding signed between UNWTO and NOAH."