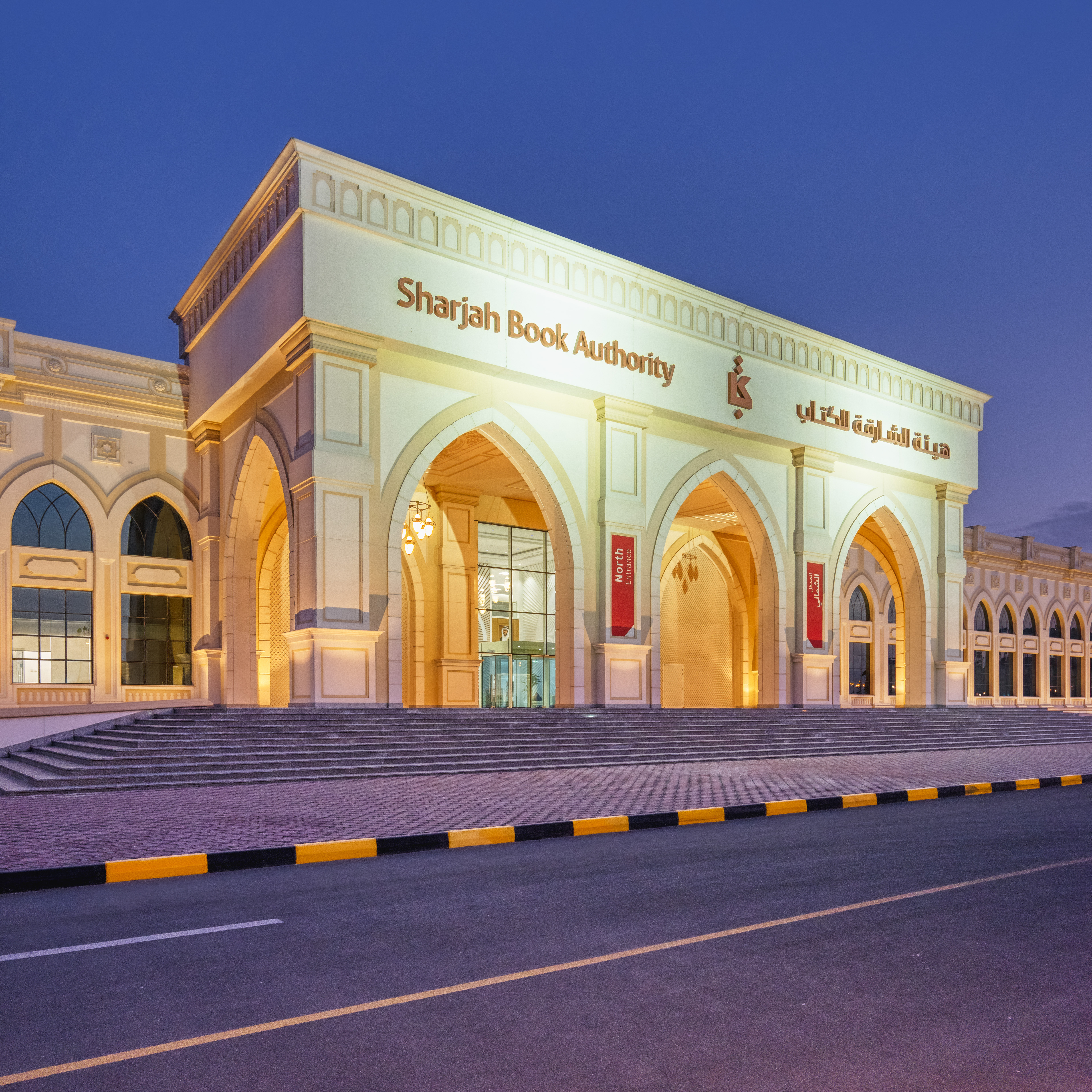 The authority's participation demonstrated the Emirate of Sharjah's cultural orientation toward the book sector and information development.

The authority reviewed its efforts to support the book and publishing industries in a distinctive pavilion, allowing participating publishers to take advantage of the benefits of the "Sharjah Publishing City Free Zone".

The authority's pavilion had seen a remarkable turnout of readers and visits from official, intellectual, and media figures, led by the Qatari Minister of Culture, Sheikh Abdulrahman bin Hamad Al Thani, who received a copy of The Inquisition by H.H. Dr. Sheikh Sultan bin Muhammad Al Qasimi, Supreme Council Member and Ruler of Sharjah. The inquisition was presented by Fadel Hussain Busim, Director of Sharjah Book Authority Office in the Eastern Region.

Commenting on the authority's participation in the Fair, Busim said, "Our participation in Arab and international book fairs demonstrates Sharjah's commitment to cultural and knowledge development, as well as its desire to highlight creative outputs as fundamental civilisational elements in sustainable development, and demonstrates the Emirate's cultural project's potency, which enjoys the continuous and significant support of the Ruler of Sharjah."