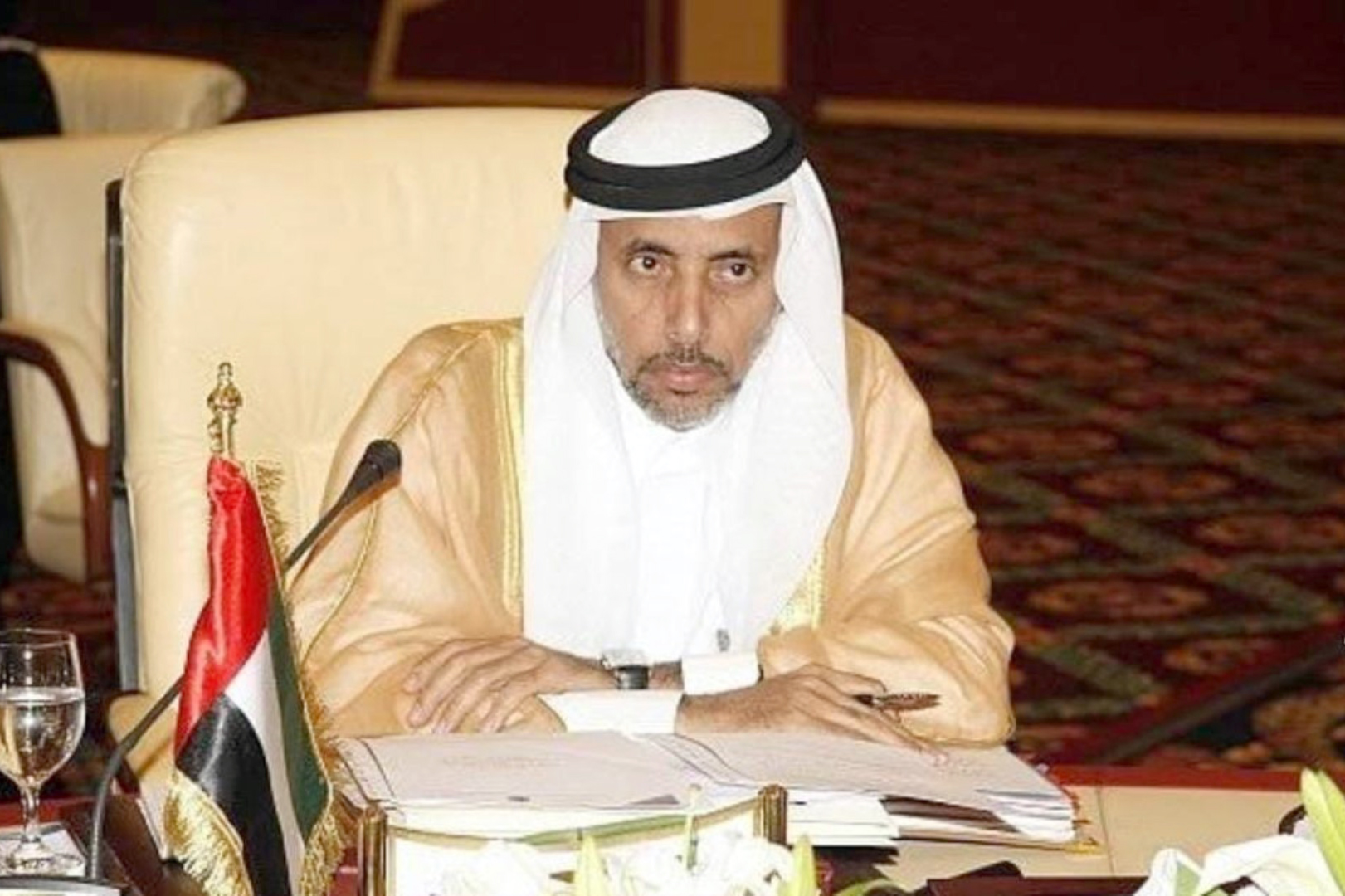 CAIRO, 27th January, 2022 (WAM) -- The Board of Trustees of the Arab Observatory for Human Rights (AOHR), affiliated with the Arab Parliament, has recommended the appointment of Dr. Mohamed Al Mazrouei, former Secretary-General of the Federal National Council (FNC), as head of the AOHR’s legal committee.