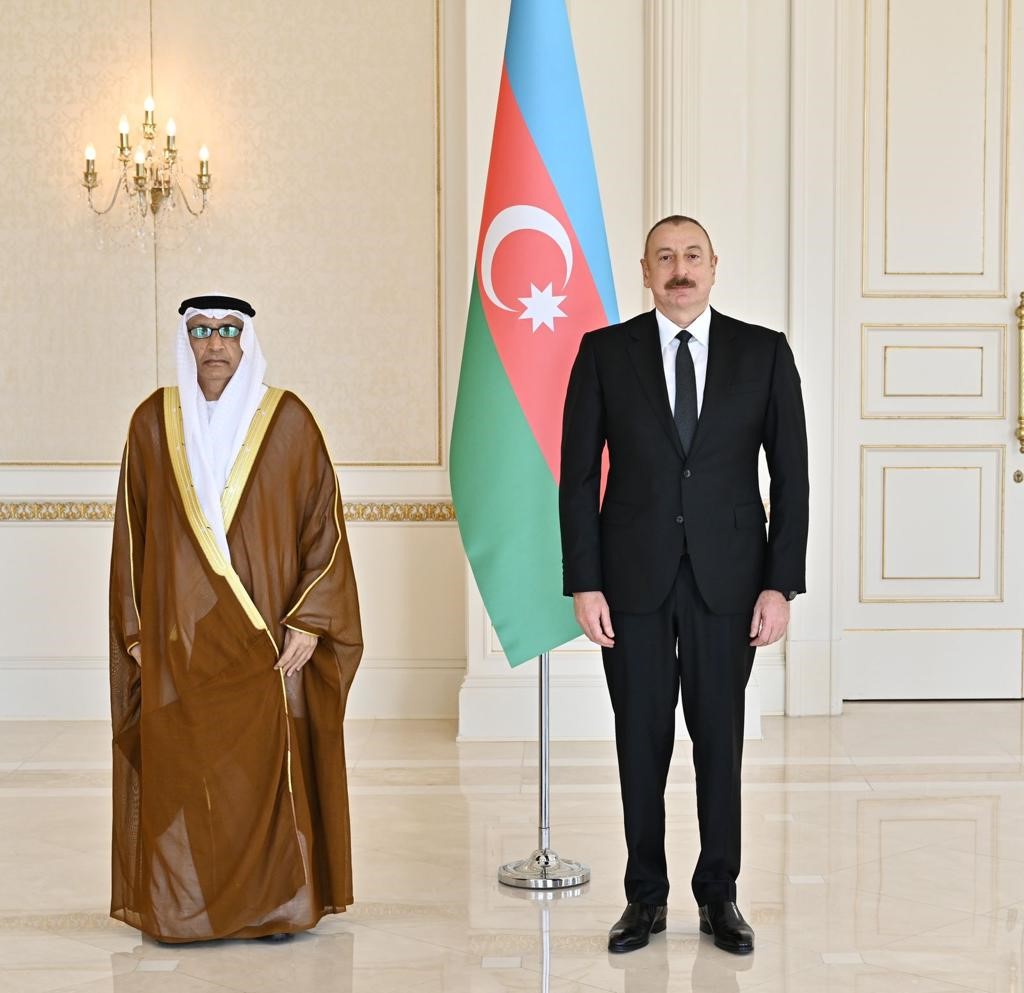 Al Balushi expressed his pride at representing the UAE in Azerbaijan, as well as his keenness to strengthen bilateral ties and develop their friendship to achieve the aspirations of their peoples.