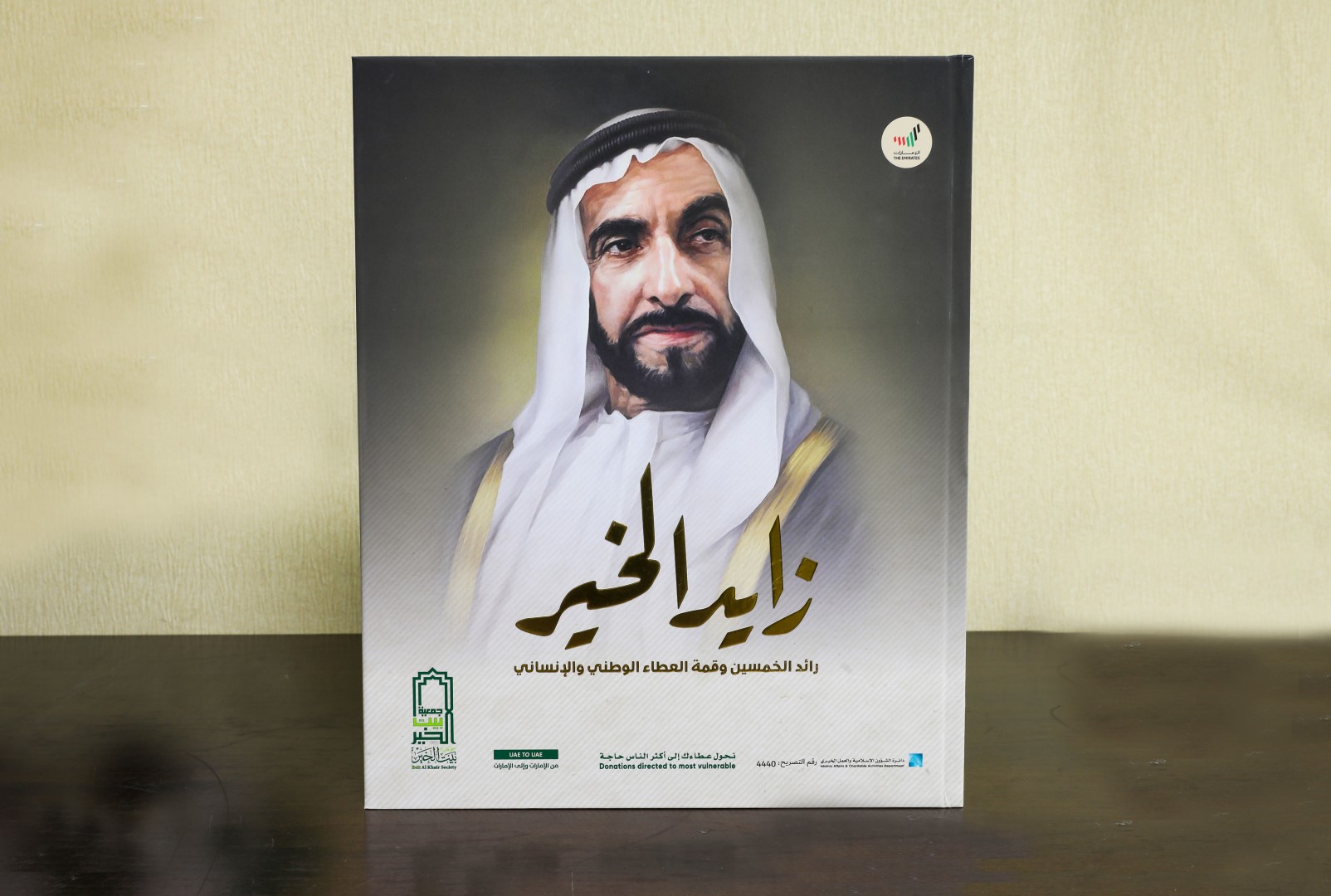 ABU DHABI, 25th April, 2022 (WAM) -- – The Board of Trustees of the Sheikh Zayed Book Award (SZBA) has concluded its review of the nominees for the award’s 16th edition, endorsing the list of winners across all nine categories.

The meeting was attended by Sheikh Sultan bin Tahnoon Al Nahyan, Chairman of the Board of Trustees, and Zaki Nusseibeh, Cultural Adviser to His Highness the President of the UAE. The Board members in attendance were Mohamed Khalifa Al Mubarak, Chairman of the Department of Culture and Tourism - Abu Dhabi (DCT Abu Dhabi); Saood Al Hosani, Undersecretary, DCT Abu Dhabi; Dr. Ali bin Tamim, Secretary General of the Sheikh Zayed Book Award and Chairman of the Abu Dhabi Arabic Language Centre (ALC); and Abdulla Majed Al Ali, Acting Director-General of the National Archives.

The Board of Trustees selected the winners based on the recommendations of the award’s Scientific Committee. The winners will be announced at the end of April and will be honoured in a ceremony alongside the 31st Abu Dhabi International Book Fair, which will take place in May. The recipient of the ‘Cultural Personality of the Year’ accolade will be presented with a gold medal and a certificate of merit, as well as an AED 1 million prize, while winners of other categories will each receive a gold medal, a certificate of merit, and prizes of AED 750,000.

The Board of Trustees is the body tasked with setting the general policies and organisational structure of the Sheikh Zayed Book Award, overseeing all the award’s activities and devising policies that help achieve its objectives. It is also in charge of making decisions concerning the award categories and/or winners.

The award’s 16th edition saw impressive turnout from authors around the world, receiving more submissions than in any year since its launch. The more than 3,000 applications from 55 countries, including 20 Arab nations, represents a 28% increase from last year, when a total of 2,349 applications were received. This year, a total of 26 submissions made it onto the shortlists announced by the SZBA last month.