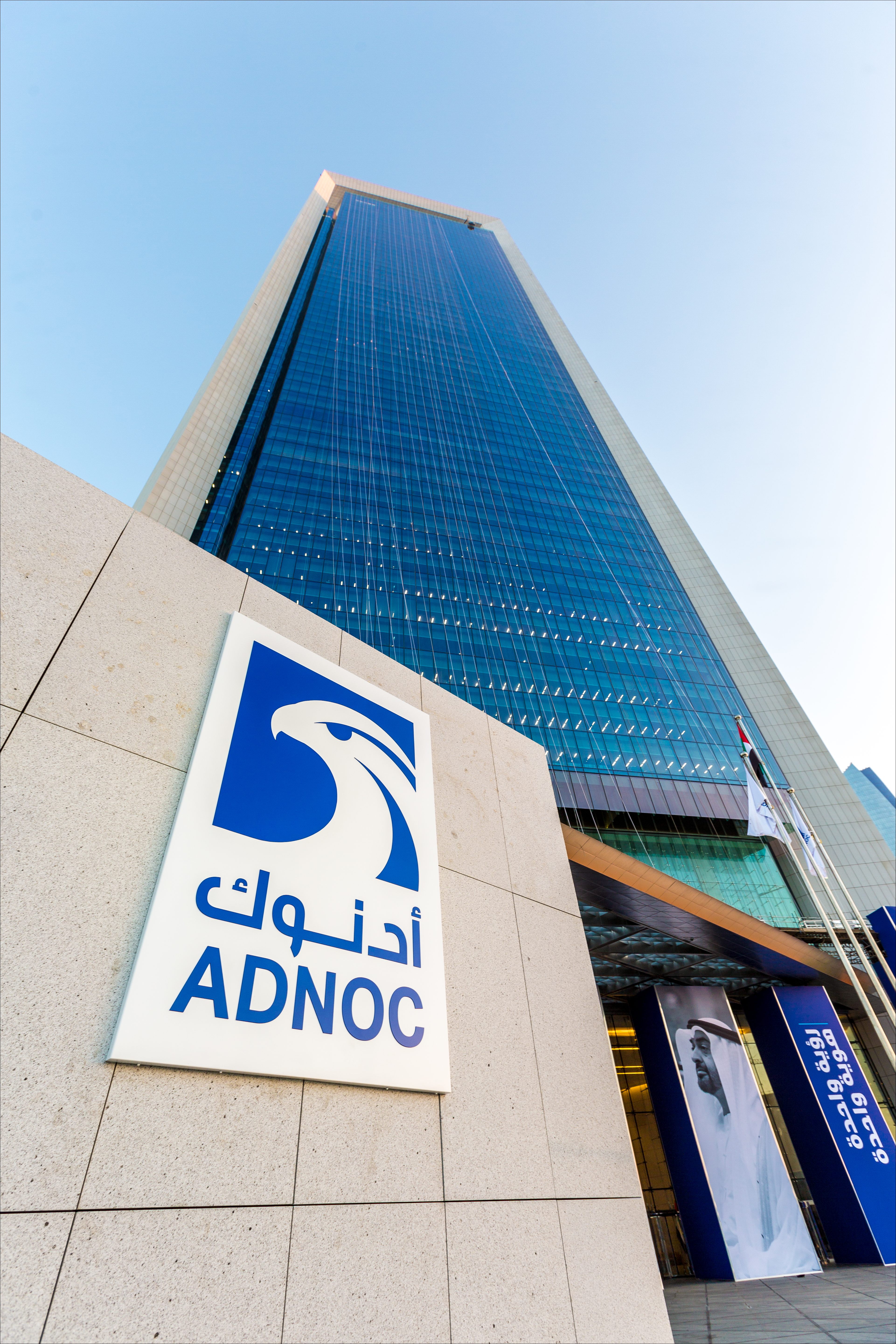 Year-on-year revenue growth was delivered across all business segments, with the Company firmly on track to deliver on its ambitious plans.

EBITDA in Q1 2022 increased to a robust $280 million, a margin of 46.6%, as the company also continued to make solid progress in delivering cost efficiencies. Net profit for the first quarter increased substantially, by 59.1% year-on-year to $175 million.

Abdulrahman Abdullah Al Seiari, Chief Executive Officer of ADNOC Drilling, commented, "I am very pleased with ADNOC Drilling's performance in the first three months of 2022, where we reported strong and sustained revenue and earnings growth, increased our fleet to 104 owned rigs and were included in ADX's new FADX 15 Index, underpinning the importance and attractiveness of ADNOC Drilling as a key constituent of Abu Dhabi's capital market and the region's drilling leader focused on achieving attractive shareholder returns."

"As our revenues have grown, our profitability metrics have remained equally strong, with a market-leading EBITDA margin that is almost twice the industry average. At the same time, we continue to leverage our differentiated offering across the entire drilling value chain to further increase our share in the Integrated Drilling Services market, which stood at 45% at the end of the quarter. We look forward with confidence to the year ahead, as we deliver on our rig acquisition program and our investment in technology to unlock further growth."

ADNOC Drilling remains a key enabler of ADNOC's ambitious growth targets, which will deliver 5 million barrels daily production capacity by 2030 and realize gas self-sufficiency for the UAE. The company continues to focus on delivering the safe and efficient operations to which its customers have become accustomed, resulting in continued improvements in safety performance and fleet utilization.

In March 2022, it was announced that ADNOC Drilling would become an inaugural member of FADX 15, a new tradable index created by ADX and FTSE Russell, marking another significant milestone in the Company's history. The index is uniquely designed by ADX and FTSE Russell to track the performance of the most liquid and largest companies on the ADX main market.