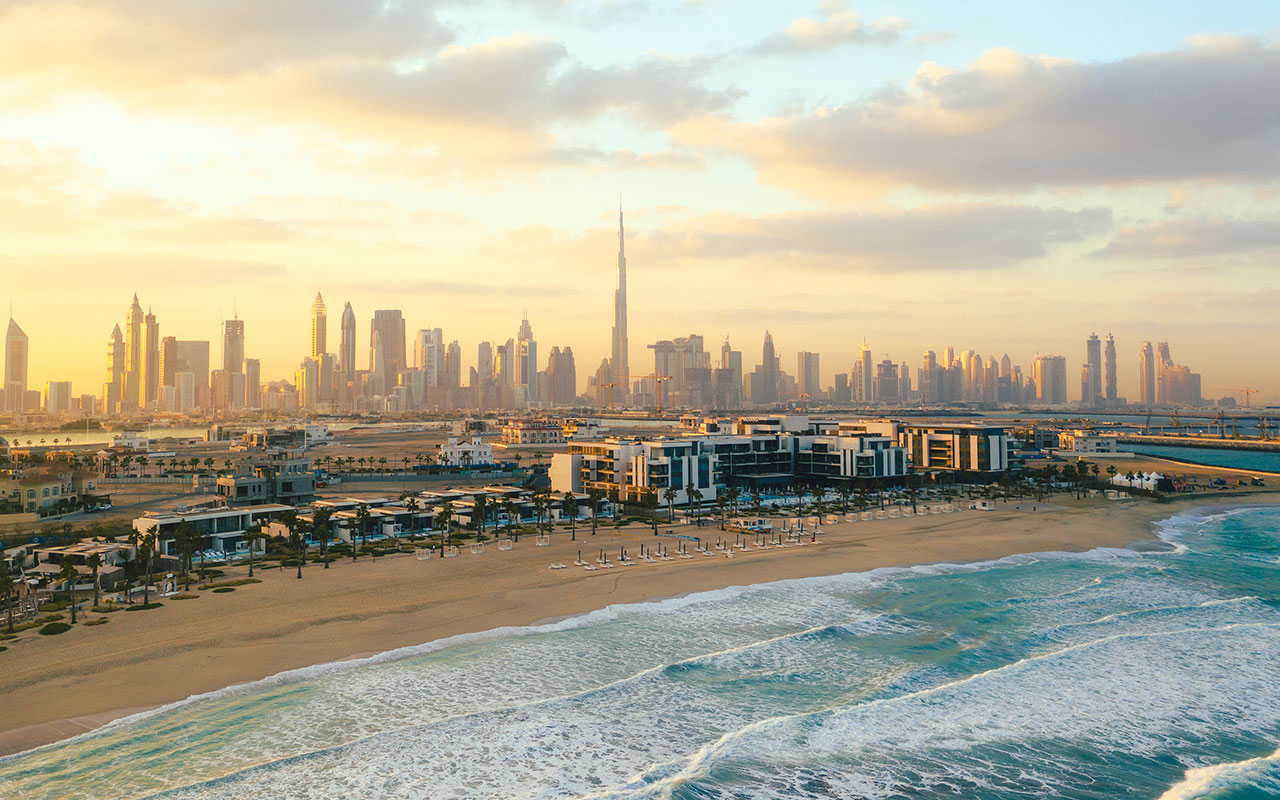 ABU DHABI, 19th May, 2022 (WAM) -- Dr. Ahmad Belhoul Al Falasi, Minister of State for Entrepreneurship and SMEs and Chairman of the UAE Tourism Council, revealed that the UAE’s tourism sector achieved a new growth milestone in Q1 2022, underlining its competitiveness at both regional and global levels.

He attributed the sector’s latest achievement to the unlimited support and directives of the UAE’s wise leadership and its interest in this vital sector, which is deemed one of the future sectors and a key focus area in the UAE’s development vision for the next 50 years.

The Minister explained that during the first quarter of this year, the national tourism sector exceeded the growth rates recorded not only in 2020 and 2021, but also during the same period in 2019, which is the benchmark for measuring recovery and growth rates in most countries today.

"It is one of the best years in terms of economic growth in general and tourism in particular, and this confirms the strong comeback of the sector thanks to the forward-looking vision of the UAE’s wise leadership," he added.

Equally important was the concerted national efforts to develop national tourism, provide a supportive environment and integrated incentives for the development of tourism products, offer adequate tourism infrastructure in the country, and focus on the delivery of high value-added services.

According to tourism figures for Q1 2022, the country's hotel establishments attracted nearly 6 million visitors who spent 25 million hotel nights, reflecting a growth of 10 percent compared to the same period in 2019. The average duration of hotel guest stays reached 25 percent during the same period, up from 3 nights to 4 nights. Moreover, the occupancy rate of hotel establishments in the country during this period achieved 80 percent growth, which is one of the highest globally. Hotel establishments also generated a total revenue of AED 11 billion with a 20 percent growth compared to the same period in 2019 and resumed operations at full capacity of approximately 200,000 hotel rooms.

Al Falasi explained that these indicators underscore the strength of the tourism product and the pioneering services and attractive tourism destinations that the UAE offers, as well as its sophisticated tourism infrastructure. They also reflect the growing confidence of visitors in the national tourism sector and the UAE’s reputation as a safe and favourable destination capable of providing a rich and distinguished tourism experience.

In addition, he noted the important role that the major events hosted by the UAE over the past months played in supporting the sector. These include Expo 2020 Dubai, which successfully attracted more than 24 million visitors over six months, and ‘Worlds’s Coolest Winter’ campaign in its second edition, which over one and a half months generated a total revenue of AED 1.5 billion and attracted more than 1.3 million local tourists.

Furthermore, he commended the efforts of relevant authorities, various local tourism departments, and the strong partnership with the tourism private sector in the country, which was vital in achieving these positive results. He also highlighted the importance of further integration of roles among tourism development entities in order to achieve the UAE’s vision in this regard and provide the best tourism services and products for domestic and international tourists.

These efforts are key to consolidating the UAE's position as a preferred and sustainable destination for tourism, investments and tourism projects, he added.