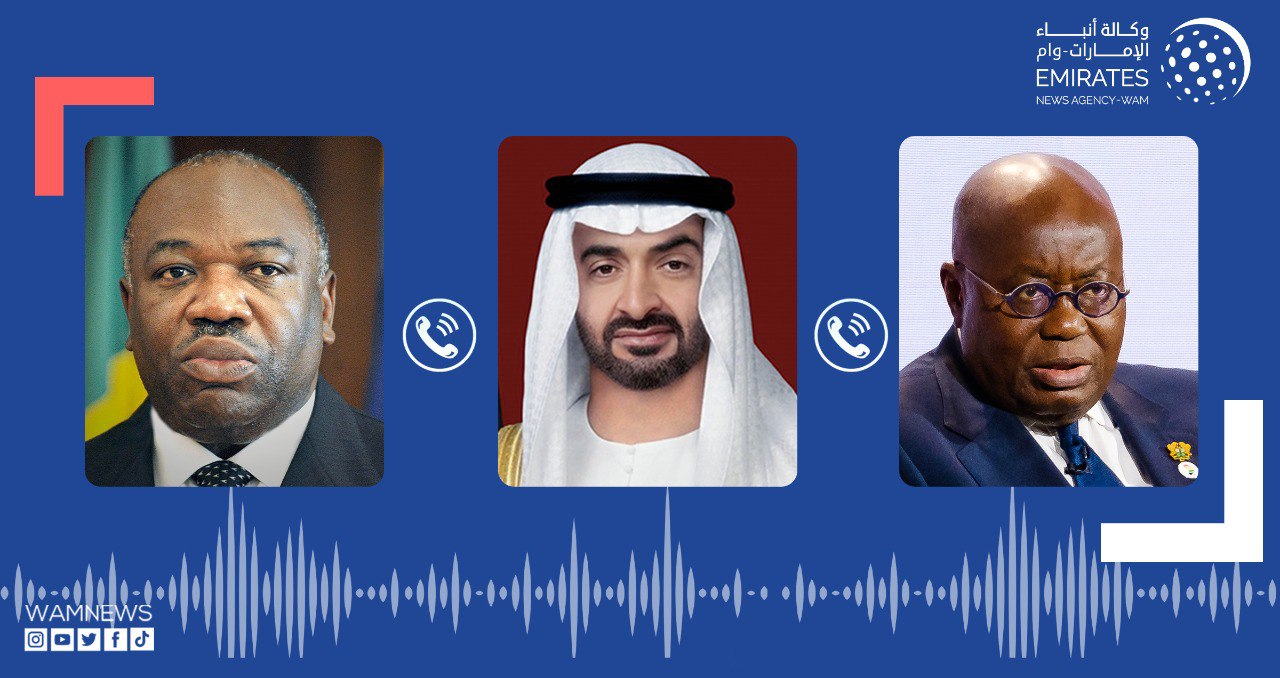 During the calls, the two presidents extended their sincere condolences to His Highness Sheikh Mohamed, noting to the global humanitarian role of the late UAE President.

They also congratulated His Highness on his election as UAE President, wishing him success in leading the country to more progress and prosperity, and expressed their willingness to enhance joint cooperation and partnerships between their countries and the Emirates under his leadership.

For his part, Sheikh Mohamed thanked the two leaders for their sincere feelings, wishing their countries more development and prosperity.