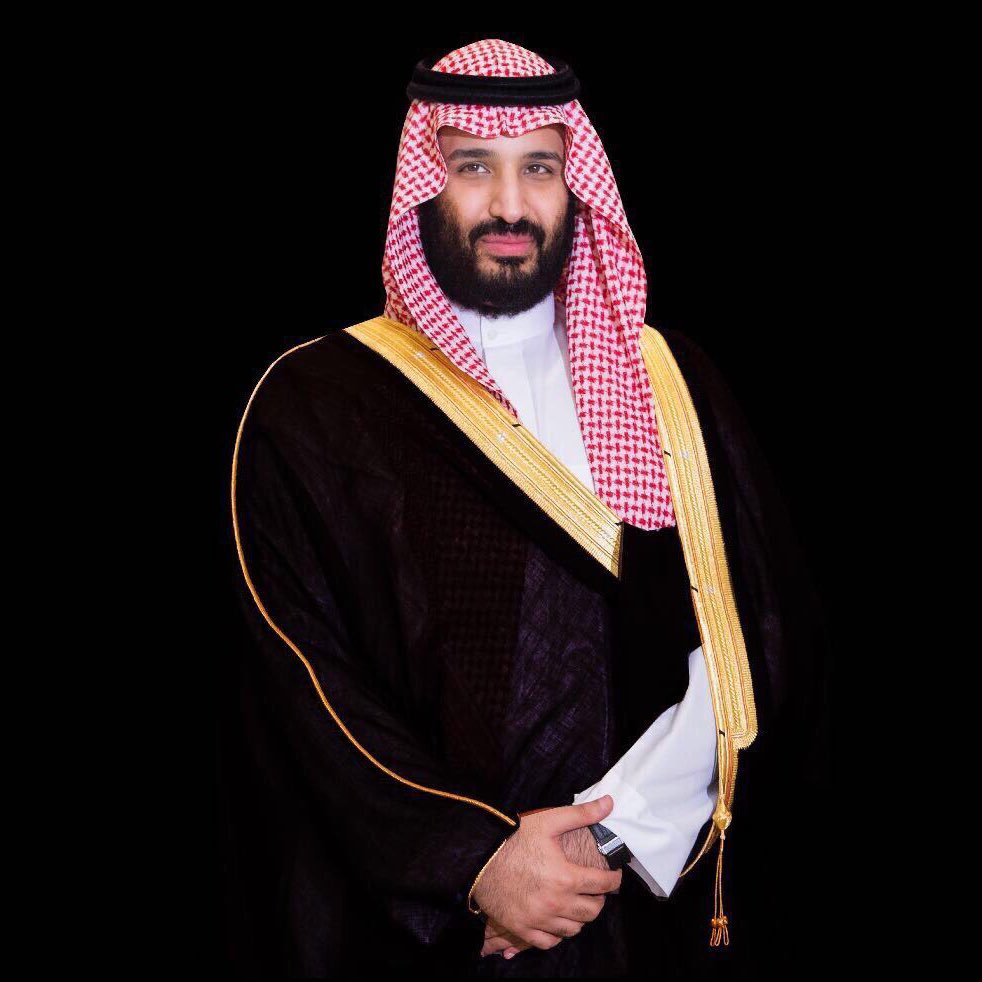 During the audience, the relations of friendship between the two countries and a number of issues of common interest were reviewed, according to the Saudi Press Agency.