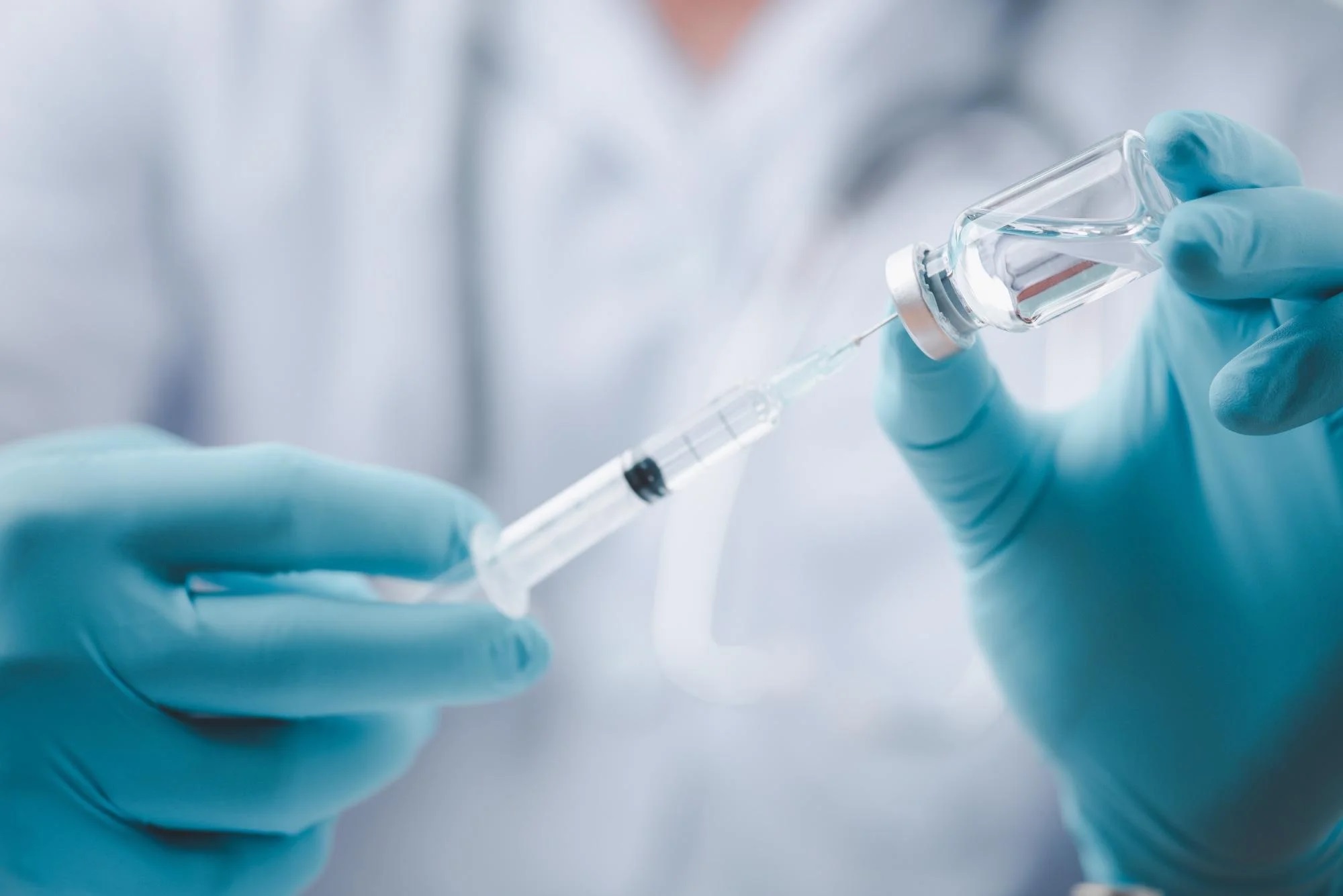 Results showed that the two vaccines, the mRNA-Beta and mRNA-Omicron, can induce high-titer neutralising antibody levels against original and multiple SARS-CoV-2 variants, such as Beta, Delta and Omicron, reported the Chinese news agency, Xinhua.

Two doses of mRNA-Beta could induce broad protection especially for Beta and original variants. Meanwhile, mRNA-Omicron was suggested as a booster injection in mice vaccinated with primary mRNA-Beta or Ad5-nCoV, the company's recombinant COVID-19 vaccine, to offer further protection against Omicron variant, according to the study.

The Chinese mRNA vaccines got clinical trial approval in April and they have entered phase-1 human trials, according to a company statement released this week.

Compared with traditional vaccine technologies, the mRNA technology has the advantage of a shorter development and production cycle.

The Chinese vaccine maker said an industrialisation base of the COVID-19 mRNA vaccine was under construction in Shanghai. It will enable the annual production capacity to reach 100 million doses by the end of 2022.