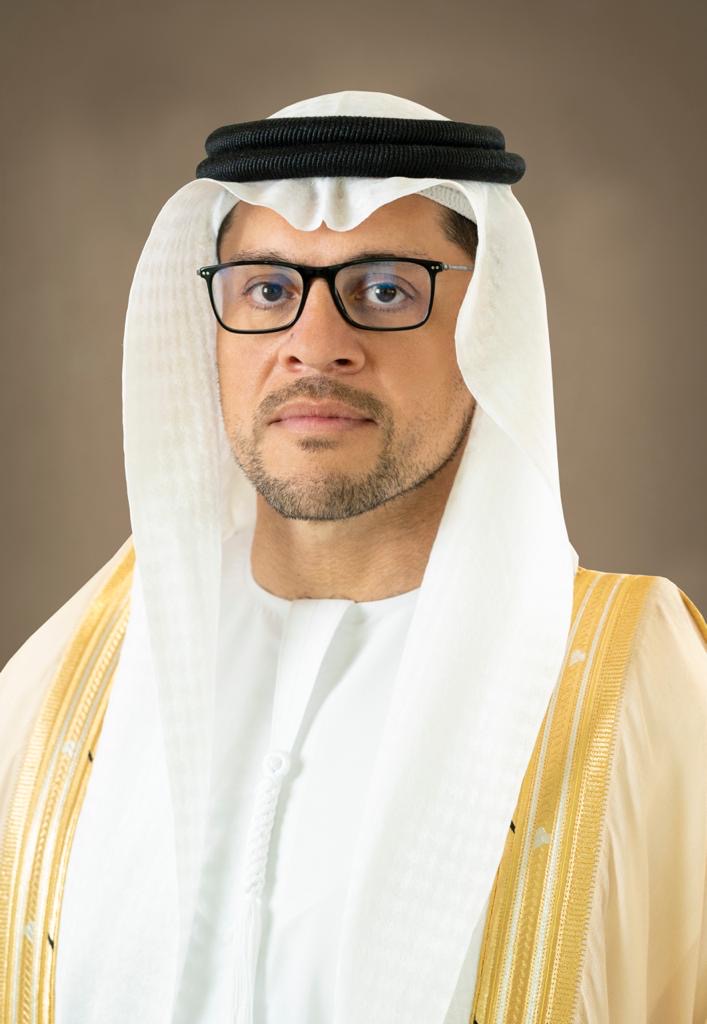 In his statement to the Emirates News Agency (WAM) on the sidelines of the "Make it in the Emirates" Forum held in Abu Dhabi, Al Hammadi said the leadership’s vision and directives include capitalising on the achievements of the country's industrial sector.

Abu Dhabi’s industrial sector is the second leading sector in terms of contributing to the emirate's GDP, valued at AED85 billion in 2021, he added, stressing that the forum will highlight the sector's attractiveness, including all its competitive advantages and flexible legislative infrastructure, which have attracted investors from around the world to the UAE.

Abu Dhabi offers a wide variety of support programmes to the sector, such as reducing electricity tariffs and allocating industrial land, enhancing the emirate's competitiveness, he further added.

Sameh Al Qubaisi, Director-General of Economic Affairs at the Department, said the emirate’s industrial sector provides many financial incentives, such as reduced electricity tariffs at 20 fils per kilowatt, and will witness the launch of a new package of incentives.

This new financial plan includes further reductions to electricity tariffs and the cost of industrial land, as well as many other important incentives, he said. The department has successfully reduced the number of licensing requirements from 26,000 to 6,000, in cooperation with local authorities and strategic partners.

There are 111 factories registered in the golden list, which produce 602 products, all of which are part of procurement by governmental and semi-governmental entities, he further added.