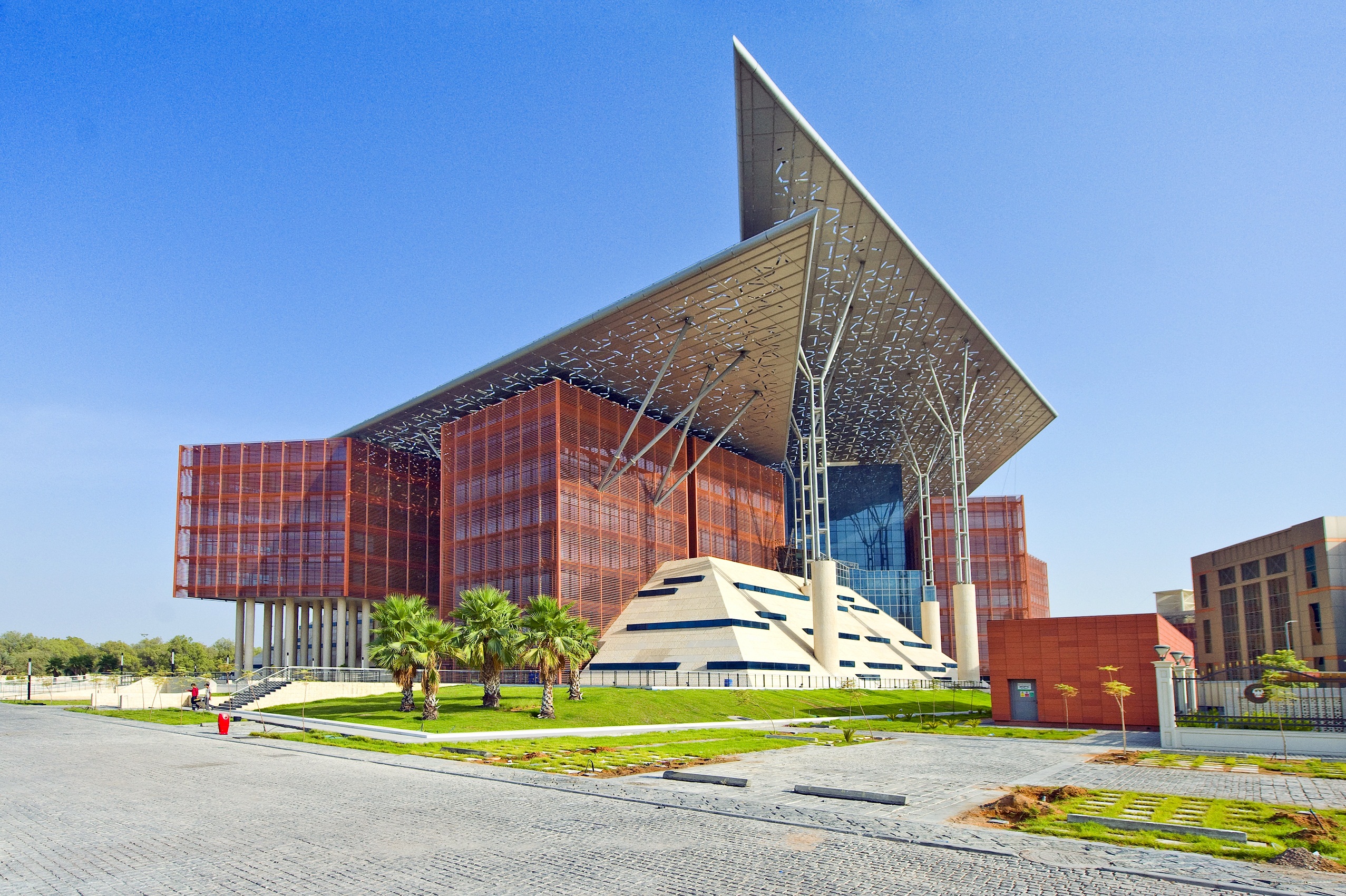 ABU DHABI, 27th June, 2022 (WAM) -- The members of the first batch of conciliators in economic disputes and consumer complaints were sworn in before Counselor Yousef Saeed Al Abri, Undersecretary of the Abu Dhabi Judicial Department (ADJD).

The conciliators will begin their duties in the Abu Dhabi Department of Economic Development (DED) to perform mediation and conciliation work for economic disputes and complaints related to consumer rights, in an effort to settle these disputes amicably.

Al Abri stressed that granting licenses for the first batch of conciliators to the eight DED employees - approved by the decision of H.H. Sheikh Mansour bin Zayed Al Nahyan, Deputy Prime Minister, Minister of Presidential Affairs and ADJD Chairman - supports entrepreneurship and provides an attractive environment for investments, which enhances the global competitive position of the Emirate of Abu Dhabi.

He explained that the expansion of the scope of mediation and conciliation to include employees from DED is in line with the directives of the Abu Dhabi government towards establishing an integrated and pioneering system of services in various sectors and offering them according to the highest standards, in light of the rule of law and accomplished justice.

Al Abri highlighted the importance of the role of conciliators in ending disputes through an agreement that has the power of an executive bond and the authority of judicial decisions, which contributes to reducing the burden of litigation on all parties, saving time, effort and expenses, which in turn leads to the revitalisation of economic sectors and the rapid movement of capital, while ensuring justice and the rights preservation.