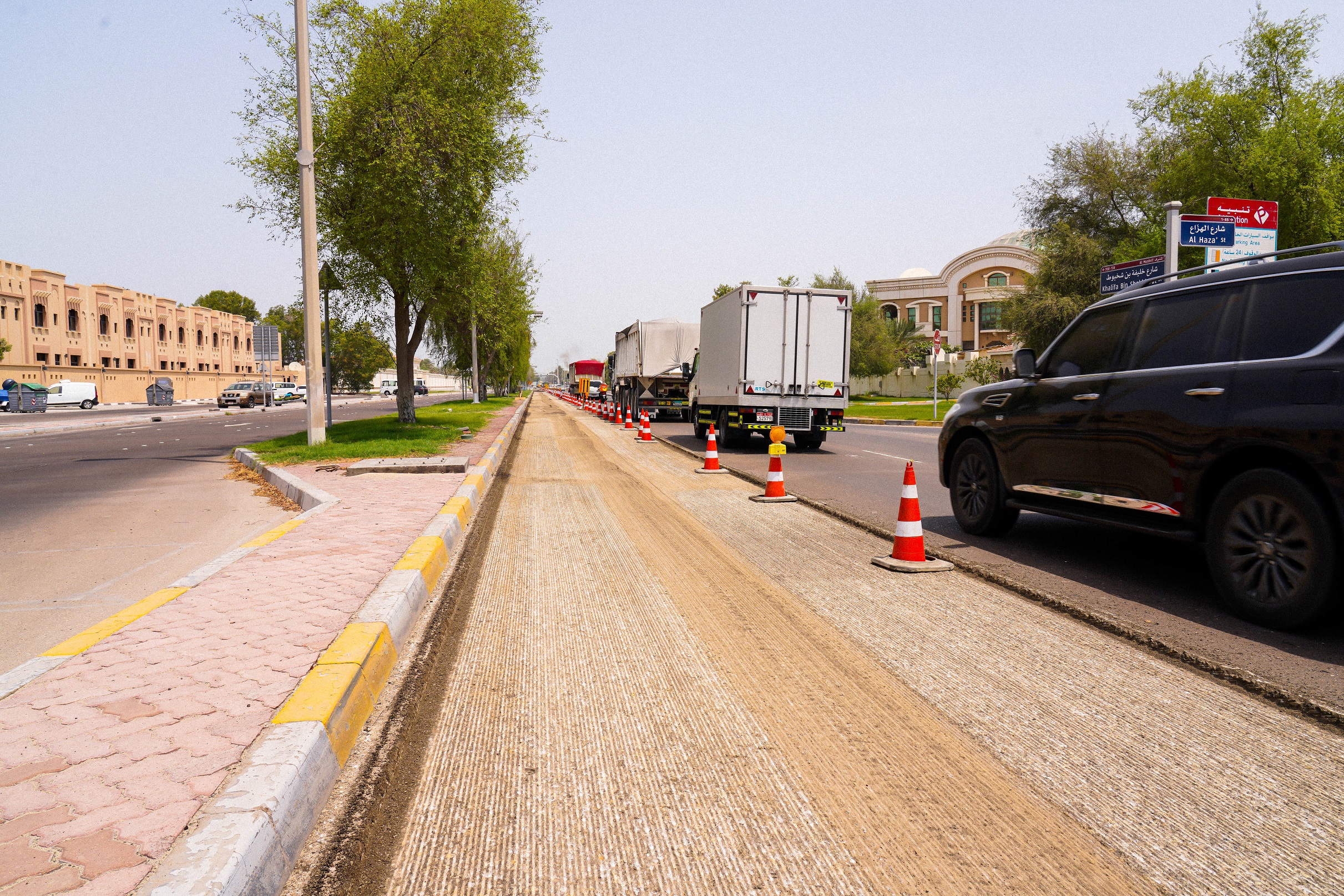 ABU DHABI, 13th July, 2022 (WAM) -- The Integrated Transport Centre (ITC) of the Department of Municipalities and Transport (DMT) in Abu Dhabi announced that the number of permits for traffic detours issued in the emirate from January till the end of May 2022, increased to 6,169 compared with 5,974 permits issued in the corresponding period of 2021, bringing the total number of permits issued since the application of the provisions of the Traffic Detour Executive Regulations on October 1st, 2020, to 25,311.

Since the ITC began implementing the regulations in October 2020, 18,932 of the permits related to work were issued in Abu Dhabi city and its suburbs, which mounts up to 75 percent of the total permits issued in the emirate.