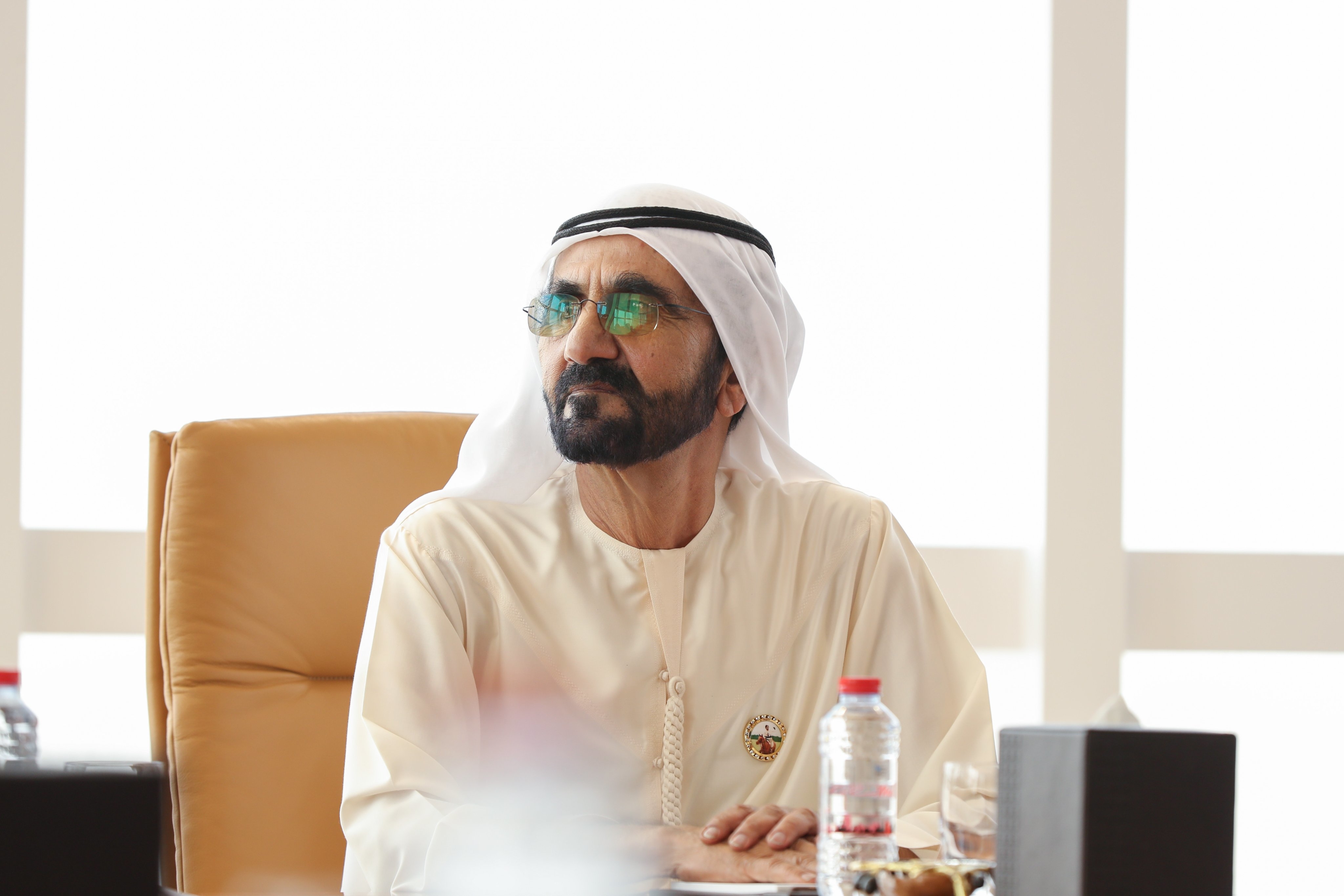 DUBAI, 20th July, 2022 (WAM) -- In his capacity as the Ruler of Dubai, His Highness Sheikh Mohammed bin Rashid Al Maktoum, Vice President and Prime Minister of the UAE, has issued Decree No. (23) of 2022 regulating the grant of ‘Musataha’ rights on commercial lands in Dubai.

The Decree regulates the use of commercial lands in Dubai by granting the right of ‘Musataha’ to develop real estate projects. The new legislation forms part of the emirate’s efforts to consolidate Dubai’s status as a preferred global real estate investment destination.

As per the Decree, the ‘Musataha’ agreement creates a real property right that entitles its holder to construct a building or invest in, mortgage, lease, sell, or purchase a plot of land belonging to a third party for a period of up to 35 years. The agreement can be extended to a maximum of 50 years. The request for renewal has to be submitted two years ahead of the agreement’s expiry date.

The Dubai Land Department is also tasked with facilitating the amicable resolution of any conflicts that may arise due to complaints and grievances, without violating the provisions and amendments of the Government Claims Act No. (3) of 1996.

The Decree stipulates the establishment of a specific registry for ‘Musataha’ agreements at the Dubai Land Department. It also lists fines that will be charged for failure to issue a certificate of completion for projects built on commercial land under the purview of the agreement.

The Decree is effective from its date of publication in the Official Gazette.