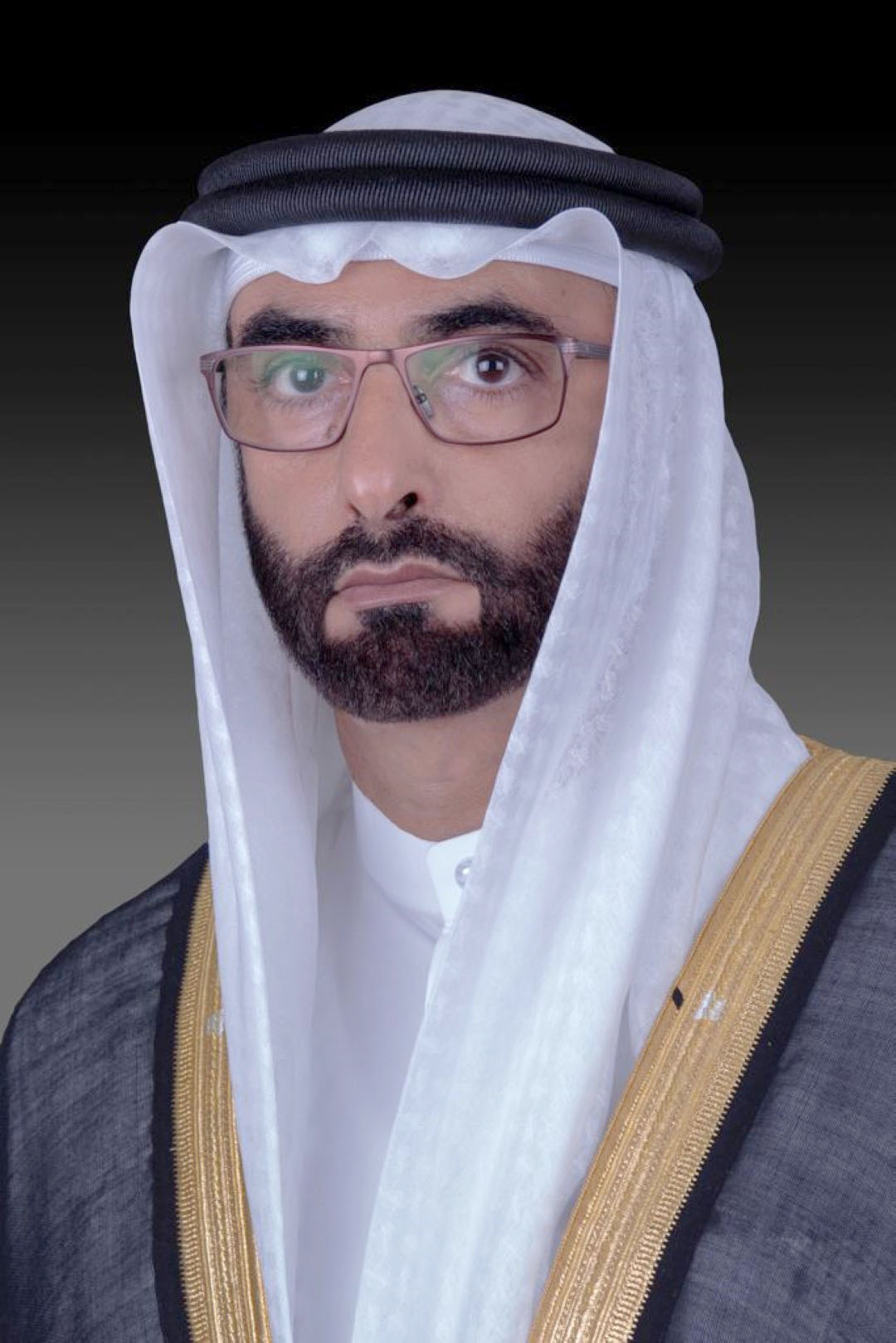 ABU DHABI, 28th August, 2022 (WAM) -- Mohammed bin Ahmed Al Bowardi, Minister of State for Defence Affairs, said that on the 28th of August every year, the United Arab Emirates celebrates Emirati Women’s Day to mark the leadership’s recognition of the importance of the Emirati women's contributions to the development drive.

He stressed that Emirati women's contributions to the achievements made by the Ministry of Defence, as well as their presence in the defense and military industries sector, have earned the support of President His Highness Sheikh Mohamed bin Zayed Al Nahyan, the Supreme Commander of the UAE Armed Forces, as they have proved to be trustworthy over years of hard and fruitful work.

He added that the participation of women in the Armed Forces has become a source of pride for every Emirati woman. "They have proven, and continue to prove, day after day, their worth and distinction in all the tasks and responsibilities they have assumed through their strong presence and active and outstanding giving in the service of her country in various fields."