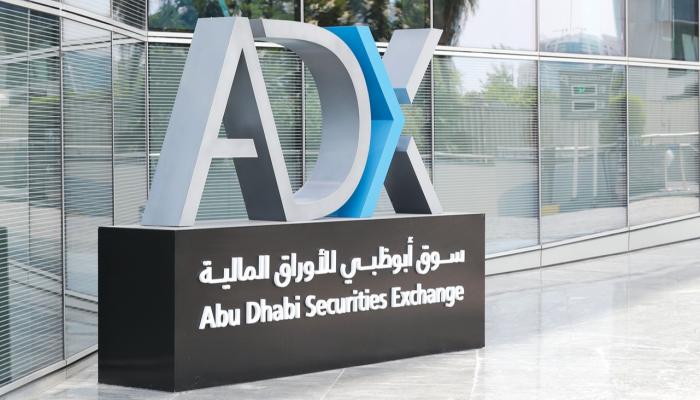 ABU DHABI, 28th August, 2022 (WAM) -- Emirati women have invested AED34.6 bn at the Abu Dhabi bourse since the beginning of the year until mid-August, figures by the Abu Dhabi Securities Exchange (ADX) have revealed.

This represents a 74.7 percent growth over the corresponding period last year, when their trading value was around AED19.8 bn, ADX said in a statement marking the Emirati Women’s Day.

"Emirati women completed transactions over nine billion shares during the reference period, up 42 percent from 6.3 billion share during the same period last year," added the statement.

Owning AED3.9 billion of shares at ADX, there are 219,000 Emirati women investing at ADX until mid-August 2022, accounting for 89.8 percent of the total number of women trading at the bourse.