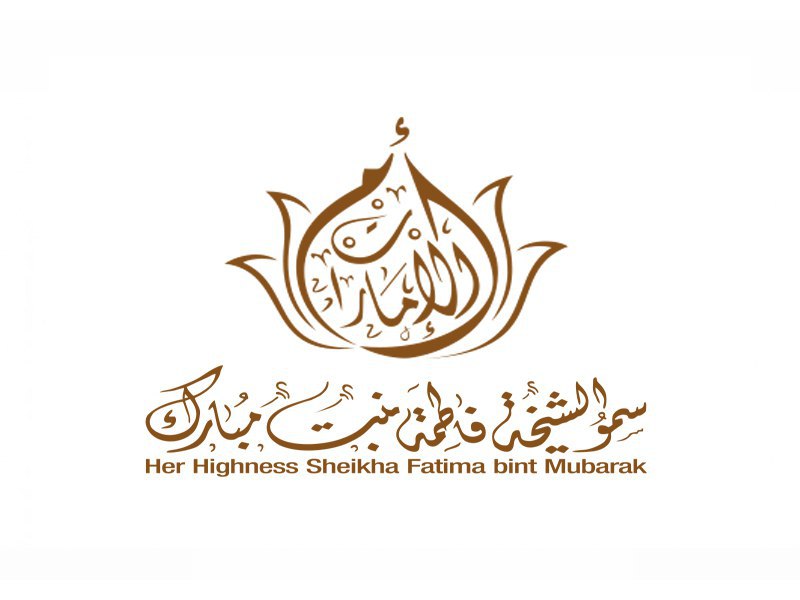 ABU DHABI, 29th August, 2022 (WAM) -- H.H. Sheikha Fatima bint Mubarak, Chairwoman of the General Women's Union (GWU), Chairwoman of the Supreme Council for Motherhood and Childhood, Supreme Chairwoman of the Family Development Foundation (FDF), has stressed that women are the cornerstone of the country's process of building and empowerment, and are the icons of its national achievements.

In her exclusive interview with the Emirates News Agency (WAM), on the occasion of the Emirati Women's Day on 28th August, Sheikha Fatima said that the model of Emirati women's empowerment established by the Founding Father, the late Sheikh Zayed bin Sultan Al Nahyan, has been reinforced by leading national achievements and supported by the UAE's leadership.

The interview is as follows:

Q. The UAE has a pioneering women's empowerment model established by the late Sheikh Zayed; what is your vision for maintaining the sustainability of this model?

Q. The speech of President His Highness Sheikh Mohamed was a roadmap for the country's prosperous future. What is your future vision for the role of women?

A. The speech of President His Highness Sheikh Mohamed is a roadmap for the future of the country led by its people. Emirati women are responsible for raising future generations. The speech highlighted the importance of ensuring the happiness of citizens, which underscores the keenness of the UAE's leadership to support citizens and provide them with decent lives. Moreover, President His Highness Sheikh Mohamed has affirmed the leadership's responsibility to create a bright future for current and future generations, which is an inspiring message that motivates Emirati women to work harder to prepare future generations.

Q. Having decided that this year's Emirati Women's Day theme would be "Inspiring Reality.. Sustainable Future", what do you think is the role of Emirati women in the UAE's present and future?

Emirati women have always been a cornerstone of the country's present and future, and all relevant achievements on the ground are the fruits of the hard work that involved their participation.

Q. Raising children appropriately has been a core priority of the UAE's leadership. How do we protect our children from the current challenges?

A. The UAE's approach to caring for children was established by Sheikh Zayed and is being continued by its leadership, as raising children appropriately embodies the country's social development vision.

Amidst the current challenges, Emirati women are responsible for protecting children and rearing them correctly, as well as reinforcing their national identity.

The Sheikha Fatima bint Mubarak Award for Motherhood and Childhood was launched in 2016 to highlight the country's keenness to support motherhood and childhood issues both locally and globally, as well as encourage public and private entities to support scientific research in related areas.

Q. What about the national women's, peace and security plan of the Gulf Cooperation Council (GCC) and your vision for its role in supporting women's empowerment?

A. The UAE's national plan to implement the United Nations (UN) Security Council's Resolution No.1325 was launched in 2021 and was the first of its kind in the GCC.

The plan's launch was made possible by the considerable efforts of the GWU and federal, local authorities, and civil society organisations to adopt global commitments to women, peace and security.

This plan embodies the UAE's lofty message in supporting peace and stability worldwide for the good of all mankind. It also reiterates keenness to build women's capabilities in all sectors, based on the absolute belief in their vital role in consolidating the foundations of secure, stable and prosperous societies.

Q. What is your message to Emirati women?

A. The UAE has completed 50 years of hard work and success. The country's journey began in the desert and reached out to space.

As we start the next 50 years of our journey, we call on all females in the country to be proud of our accomplishments and build on them, as well as continue the development process to shape a bright future.

Emirati women have proved they are worthy of their responsibilities and the leadership's trust and support.