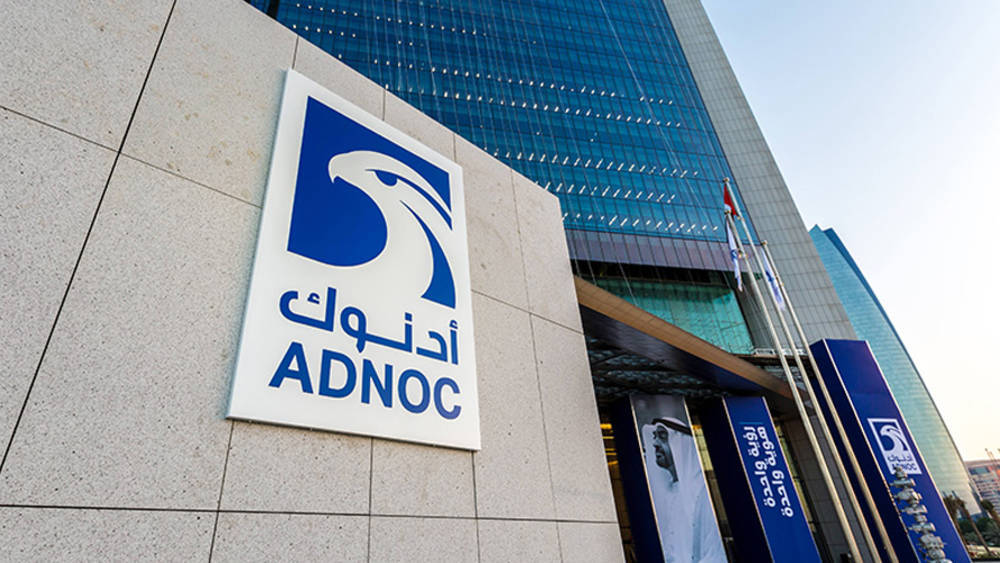 The awards cover ADNOC’s onshore and offshore fields and will run for five years with an option for a further two years. Over 75% of the award value could flow back into the UAE economy under ADNOC’s In-Country Value program over the duration of the agreements.

Yaser Saeed Almazrouei, ADNOC Upstream Executive Director, said, "As ADNOC responds to rising global energy demand, we are responsibly ramping up drilling activities to further unlock Abu Dhabi’s oil and gas resources which have some of the lowest carbon intensity in the world. These awards build on our ongoing investments in drilling services and they will deliver substantial in-country value for the nation to support economic growth and diversification, in line with the UAE Leadership’s wise directives."

The framework agreement awards will support ADNOC’s requirement to drill thousands of new wells to expand its production capacity to five million barrels per day (mmbpd) by 2030, enable gas self-sufficiency for the UAE and remain a leading low-cost, low-carbon oil producer. The awards will also enable hundreds of millions of dollars in cost savings.

Directional drilling and logging while drilling entails controlling the direction and deviation of a wellbore while drilling to access oil and gas resources and measuring formation properties to enhance production.