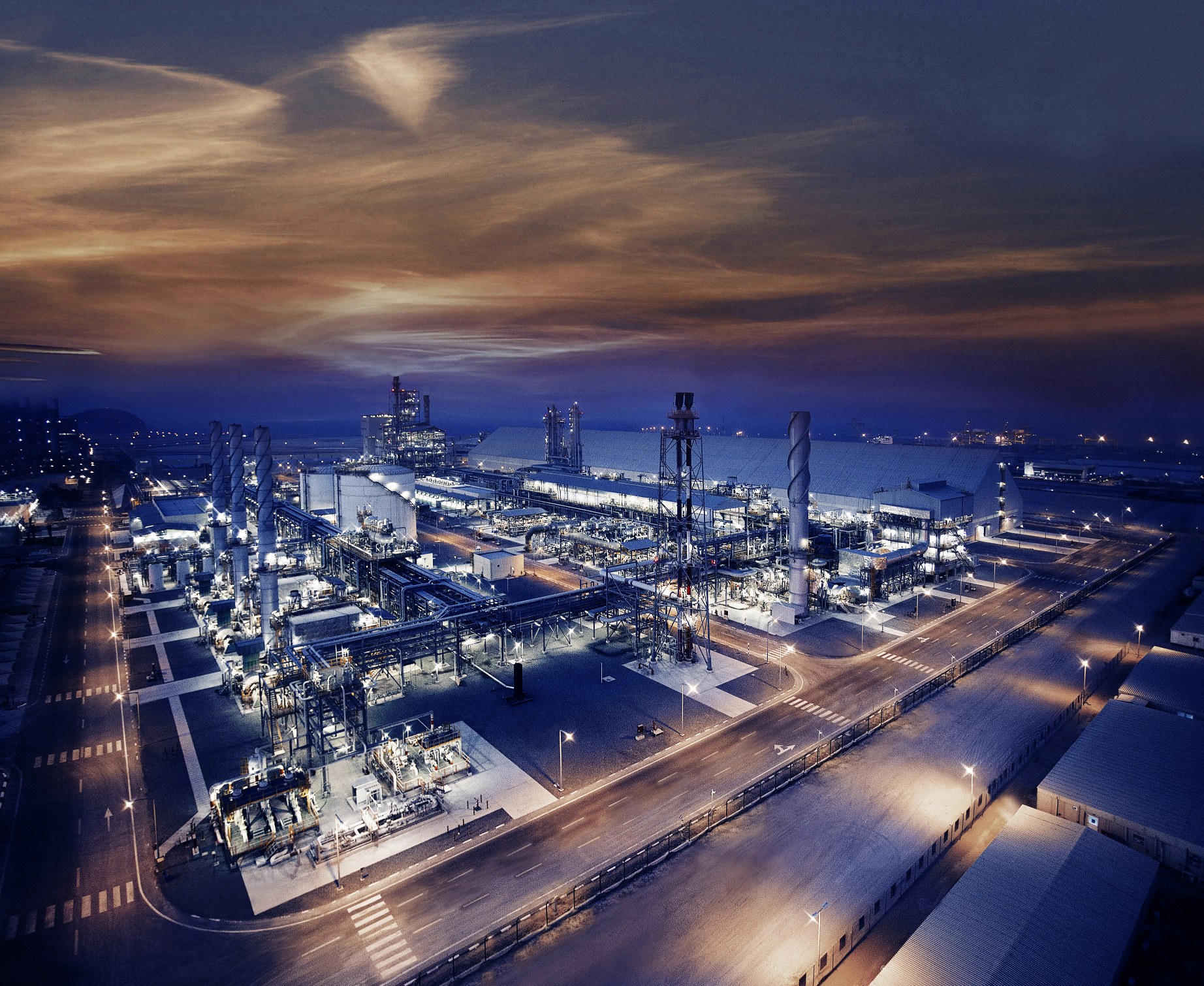 The demonstration cargo will be delivered to Aurubis, a leading global provider of non-ferrous metals and one of the largest copper recyclers worldwide, that has its headquarters in Hamburg. On arrival in Germany, Hamburger Hafen und Logistik AG (HHLA), one of Europe’s leading logistics companies will handle the cargo.

Produced by Fertiglobe, a partnership between ADNOC and OCI, at its Fertil plant in Abu Dhabi’s Ruwais industrial complex, the demonstration cargo is the first of several test cargoes sold to customers in Germany as ADNOC expands its strategic energy partnership across the hydrogen value chain.

The cargo follows a number of similar low-carbon ammonia sales that have been made to customers in Asia. Aurubis plans to utilise the low-carbon ammonia as a feedstock in its wire rod plant, testing its application as an additional, lower-carbon energy source for industrial utilisation. The hydrogen it contains has the potential to be a low-carbon energy alternative for the energy-intensive processes in multi-metal production.

This is another important milestone in the planned scale-up of hydrogen and low-carbon ammonia production capabilities in Abu Dhabi, where ADNOC is developing a new world-scale 1 million tons per annum low-carbon ammonia plant at TA’ZIZ, the chemicals, industrial services and logistics hub in the Ruwais Industrial Complex.

Dr. Sultan bin Ahmed Al Jaber, Minister of Industry and Advanced Technology and ADNOC Managing Director and Group CEO, said, "This demonstration cargo of low-carbon ammonia builds upon the longstanding bilateral relationship between the UAE and Germany and our growing partnership in clean energy. It highlights ADNOC’s expanding role as a trusted exporter of low-carbon fuels, as the UAE focuses on the industrial growth opportunities within the energy transition.

"Our collaboration with customers in Germany also underlines ADNOC’s ambitious growth plans for the production of clean hydrogen, and its carrier fuels such as ammonia, which will play a critical role in decarbonizing hard-to-abate industrial sectors. We are committed to accelerating and deepening private and public sector collaboration in clean hydrogen projects that will reduce carbon emissions and the carbon intensity of the energy that supports our everyday lives."

Roland Harings, CEO of Aurubis, said, "As the most efficient and sustainable smelter network in the world, Aurubis provides metals that are key for megatrends such as renewable energies, electric mobility and digitalisation and hence for decarbonisation. To guarantee stable processes at our sites, we are expanding our portfolio of reliable energy sources and thus investing in the decarbonisation of our production at the same time. This first trial shipment of low-carbon ammonia from ADNOC represents an important milestone in our long-term vision for hydrogen solutions that will help meet our decarbonisation goals."

Angela Titzrath, CEO of HHLA, said, "With its experience in port handling and logistic of containerised dangerous goods, its vast network of seaport terminals, hinterland connections and intermodal hubs across Europe, HHLA is pleased to facilitate the import of hydrogen and its derivates to Germany and Europe as part of the strategic energy partnership."

Michael Westhagemann, Hamburg Senator for Economy and Innovation, said, "I very much welcome the fact that our international and national partners in business and the port are leading the way with these real-world trials for decarbonizing industry. We need these real-world findings and commitment to support the ramp-up of a Green Hydrogen Economy. Hamburg as an industrial location and as a European distribution port is a blueprint for this transformation and is therefore also in the German focus."

During the visit of Dr. Robert Habeck, Germany’s Vice Chancellor and Federal Minister for Economic Affairs and Climate Action to the UAE in March 2021, ADNOC signed agreements with a number of German companies to explore opportunities for collaboration in low-carbon and renewable hydrogen derivatives.

Building on its position as an early mover in the production of hydrogen, ADNOC plans to significantly grow its hydrogen production in support of the UAE’s ambition to supply up to 25% of imported hydrogen in key global markets. Germany’s national hydrogen strategy expects an import demand for clean hydrogen of approximately 3 million tons per annum (mtpa) by 2030 and up to 15 mtpa by 2050 when, according to research from the Hydrogen Council, hydrogen could meet up to 18% of the world’s energy demand.

Low-carbon ammonia is the most promising at-scale hydrogen carrier and potential clean fuel for a wide range of applications, including transportation, power generation and industrial, including steel, cement, and fertiliser production. It is made from nitrogen and clean hydrogen derived from natural gas feedstocks, with the carbon dioxide by-product from hydrogen production captured and stored.