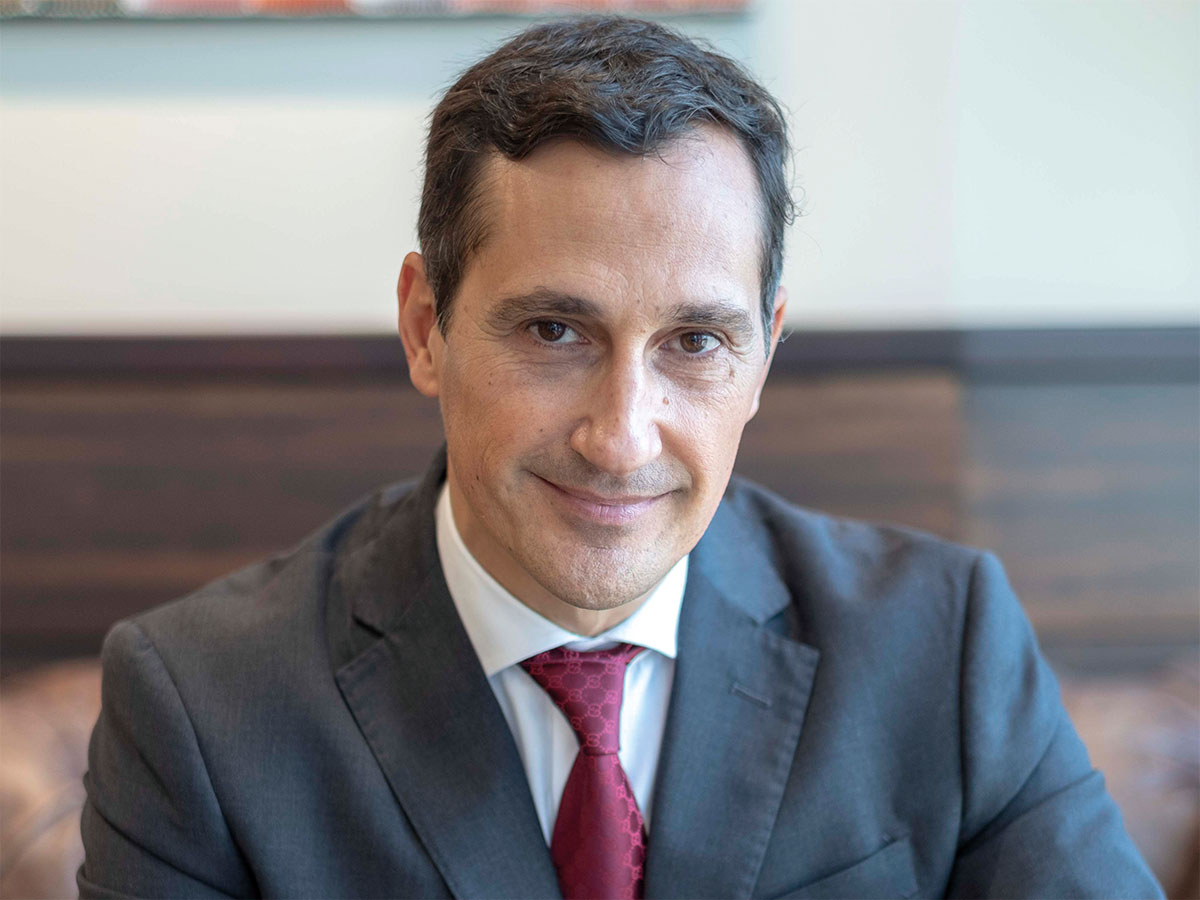 ABU DHABI, 12th September, 2022 (WAM) -- The new law on public-private partnership (PPP) will put the UAE well on its way to achieving its agenda in implementing a sustainable, competitive-economy based on knowledge, expertise, and diversity, stated Massimo Falcioni, CEO of Etihad Credit Insurance, the UAE Federal export credit company.

"With the new law on public-private partnership (PPP) as announced by His Highness Sheikh Mohammed bin Rashid Al Maktoum, Vice President, Prime Minister and Ruler of Dubai, the UAE will be very well on its way to achieving its agenda in implementing a sustainable, competitive-economy based on knowledge, expertise, and diversity. PPPs boost efficiency, increase transparency in funds management, simplify processes that have cost implications, and integrate technologies of both government entities and private partners, said Falcioni in a statement regarding the new law.

"Inspired by the wise leadership’s vision to increase the role of the private sector in the development of the national economy, Etihad Credit Insurance, the UAE Federal export credit company is committed to and has been rolling out initiatives that encourage the private sector to engage in developmental and economic projects that improve the quality of lives of today’s and future’s generations.'' "Over the last few months, ECI has partnered with private companies and government institutions to enhance public infrastructures in and outside the UAE. We have recently supported a major project in the Republic of Senegal to strengthen its national emergency response infrastructure benefiting millions of Senegalese. We have partnered with Masdar to insure and fund a wind farm project in Uzbekistan, one of Central Asia's largest renewables projects, which will power 500,000 homes. And we have also played a pivotal role in providing infrastructure finance to GE and the Iraqi Ministry of Finance to power up 1 to 2.5 million homes per year,'' he added.

''We strongly believe that the new PPP law will further enhance the competitiveness of UAE-led and participated projects in the local, regional and global markets,'' he concluded.