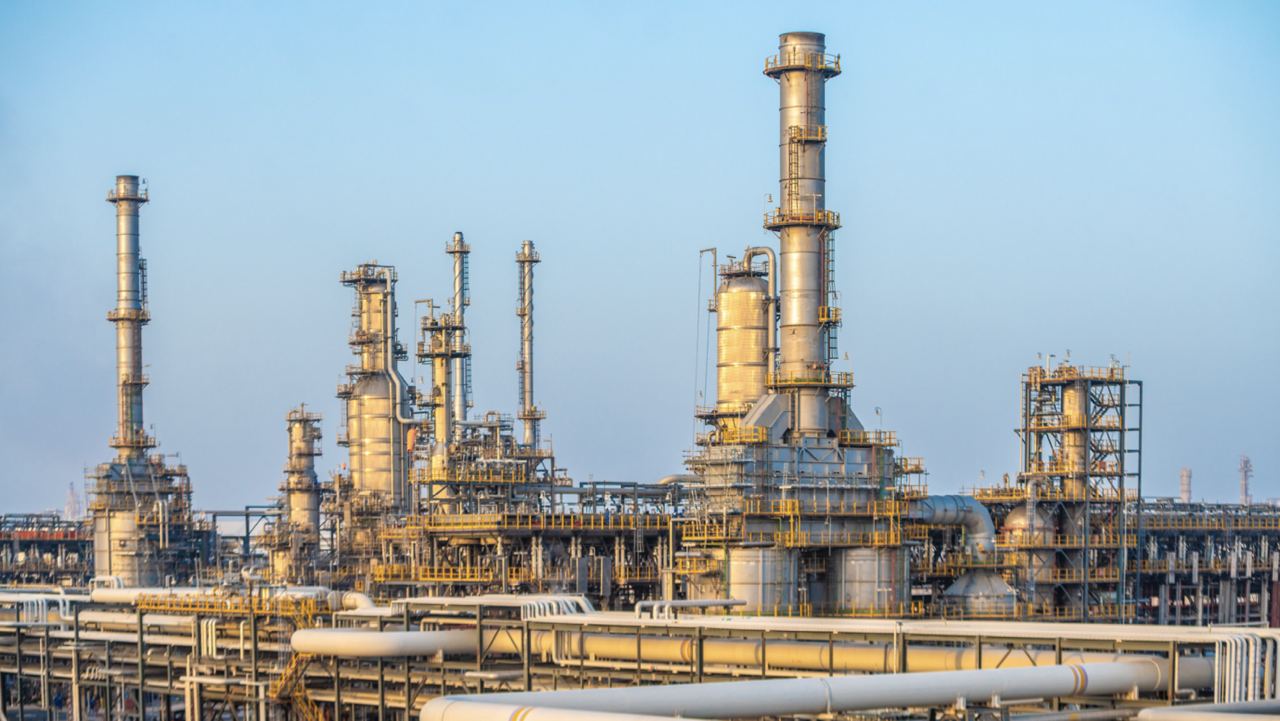 ADNOC produces some of the world's least-carbon intensive crude and the company is further reducing its greenhouse gas (GHG) emissions intensity by 25% by 2030, aligned to the UAE Net Zero by 2050 Strategic Initiative.

The Waste Heat Recovery project is one of several strategic initiatives to decarbonise ADNOC's operations and builds on the company's heritage of responsible environmental stewardship. This includes milestones such as implementing a zero routine gas flaring policy in the early 2000s and establishing the region's first commercial-scale Carbon Capture and Underground Storage facility in 2016.

In the last 12 months, ADNOC has announced partnerships to decarbonise its operations at scale, with up to 100% of the company's grid power being supplied by clean nuclear and solar energy sources and the first-of-its-kind, sub-sea transmission network in the MENA region, which will which connect ADNOC's offshore operations to clean onshore power networks.

Started in 2018, the $600 million (AED2.2 billion) Waste Heat Recovery project will recycle waste heat generated from the plant to produce up to an additional 230 megawatts (MW) of electricity per day – enough to power hundreds of thousands of homes. It will also produce 62,400 cubic metres (m3) of distilled water per day for use in the plant. Overall, the project will increase power production and thermal efficiency at the plant by around 30% with no additional carbon dioxide (CO2) emissions.

Abdulla Ateya Al Messabi, CEO of ADNOC Refining, said, "At ADNOC Refining, we are committed to finding innovative ways to improve the efficiency and sustainability of our operations. The Waste Heat Recovery project will revolutionize power and water generation at our plant in Ruwais, and is vital to the ongoing expansion of Ruwais as part of ADNOC's 2030 smart growth strategy."

ADNOC's Waste Heat Recovery project is designed to capture exhaust heat from the gas-powered turbines at ADNOC Refining's General Utilities Plant, which is currently vented into the atmosphere, to produce steam that is subsequently used for power production.