Arab economies expected to grow by 5.4% in 2022: Arab Monetary Fund 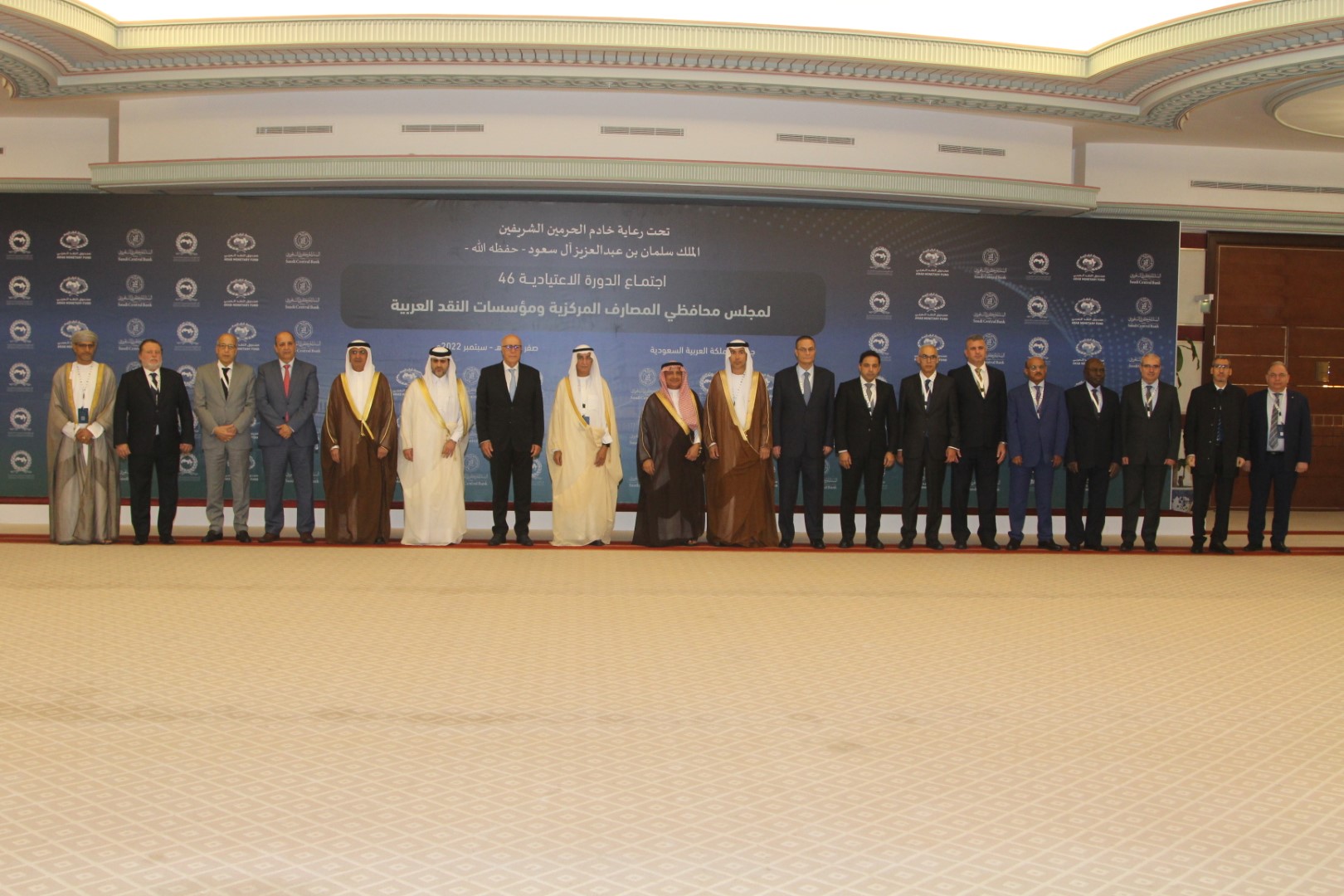 JEDDAH, 18th September, 2022 (WAM)- The Chairman of the Board of Directors of the Arab Monetary Fund, Dr. Abdulrahman bin Abdullah Al-Hamidy, indicated that the global economy, per recent estimates by international financial institutions, will achieve a growth rate of about 3.2% in 2022 and 2.9% in 2023, He made the remarks wile addressing the 46th Ordinary Session of the Council of Arab Central Banks and Monetary Authorities Governors hosted by the Kingdom of Saudi Arabia under the patronage of the Custodian of the Two Holy Mosques, King Salman bin Abdulaziz Al Saud "Those estimates were relatively optimistic at the beginning of the year, amounting to about 3.5% and 4.4%, respectively, which reflects the state of uncertainty and what global developments will bring about and the possibility of the global economy entering a phase of so-called stagflation, given that fact that the latest estimates indicate a rise in the global inflation rate, to reach about 8.3% in 2022, and 5.7% in 2023 compared to an average of 3.2% and 4.7% in 2020 and 2021, respectively," he added.

He pointed out that per the estimates of the Arab Monetary Fund, the growth rate of Arab economies is expected to achieve 5.4% in 2022, compared to 3.5% in 2021, driven by many factors, namely the relative improvement in global demand levels, and the growth of the oil and gas sectors, and Arab governments continuing to adopt stimulus packages to support economic recovery. In the meantime, the pace of economic growth for Arab countries is expected to decline in 2023 to record about 4.0%, in line with the decline in the global economic growth rate, the expected decline in commodity prices, and the impact of the gradual withdrawal from expansionary fiscal and monetary policies that support the aggregate demand side.