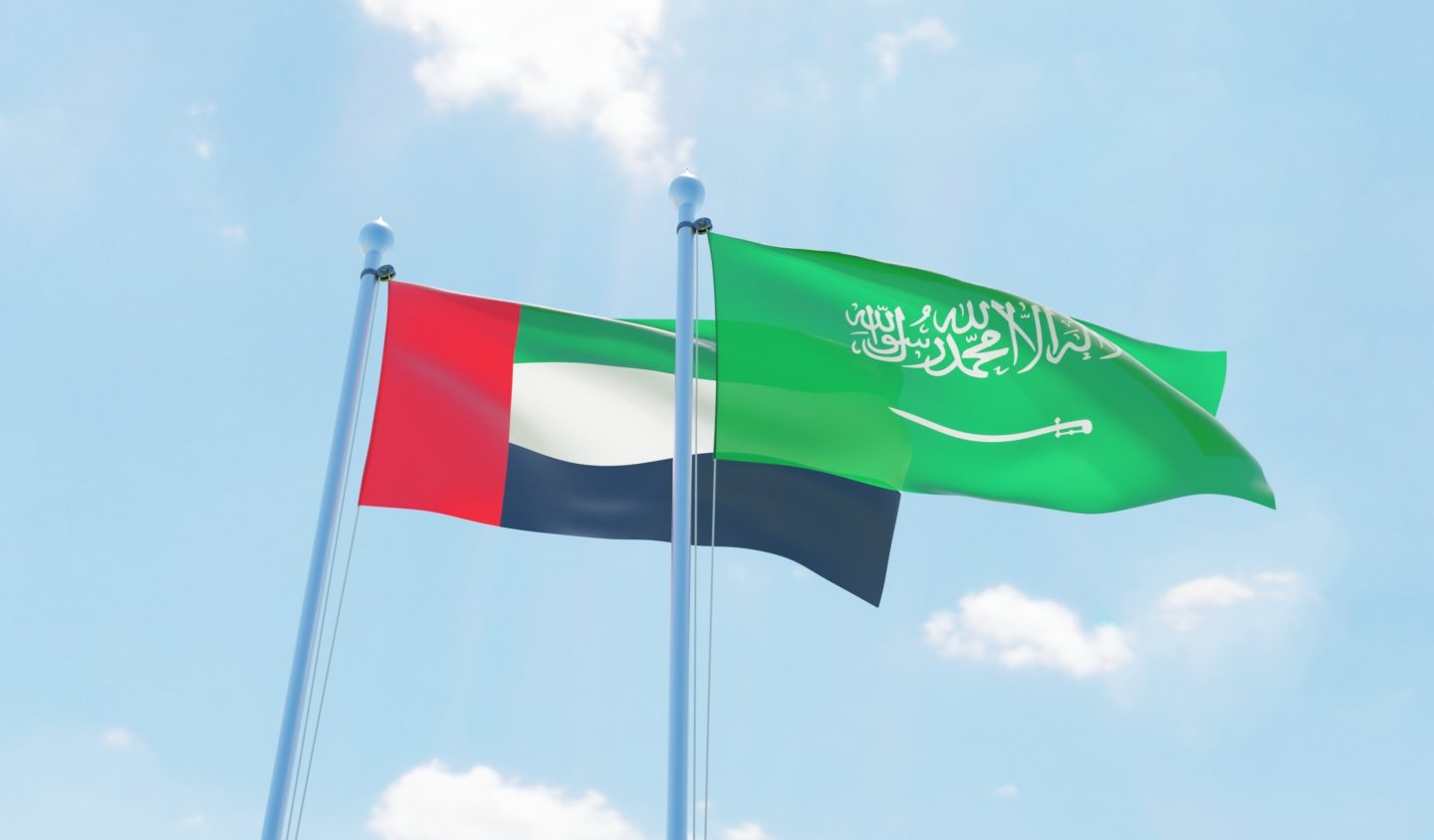 ABU DHABI, 22nd September, 2022 (WAM) -- The non-oil foreign trade between the UAE and Saudi Arabia grew by 92.5 percent over the past decade to AED124.69 billion by the end of 2021, compared with AED64.79 billion by end of 2012, according to statistics from the Federal Competitiveness and Statistics Centre (FCSC).

The trade exchange between the two countries in the first half of 2022 totalled AED65.7 billion, the statistics also showed.

The total value of non-oil exports from the UAE to Saudi Arabia over the past ten years was around AED205.5 billion, while re-exports were valued at AED471.7 billion, and imports at AED227 billion.

From 2012 to 2021, Saudi Arabia was the UAE’s fourth leading trading partner, with their trade exchange amounting to AED904.3 billion, or 5.6 percent of the UAE’s total international trade.

Gold topped the list of key commodities exported to Saudi Arabia in 2021, with a value of AED10.9 billion, followed by wires valued at AED3.11 billion.

Telephone devices, including phones for cellular networks and other wireless networks, topped the list of goods that were re-exported to Saudi Arabia in 2021, with a value of AED11.58 billion, followed by machines for the self-processing of information and their units, magnetic or optical readers, and machines for transmitting information on stands in the form of codes worth AED6.12 billion, and then by cars worth AED2.29 billion, vehicle parts and supplies worth AED2.08 billion, and ready-made clothes worth AED1.59 billion.