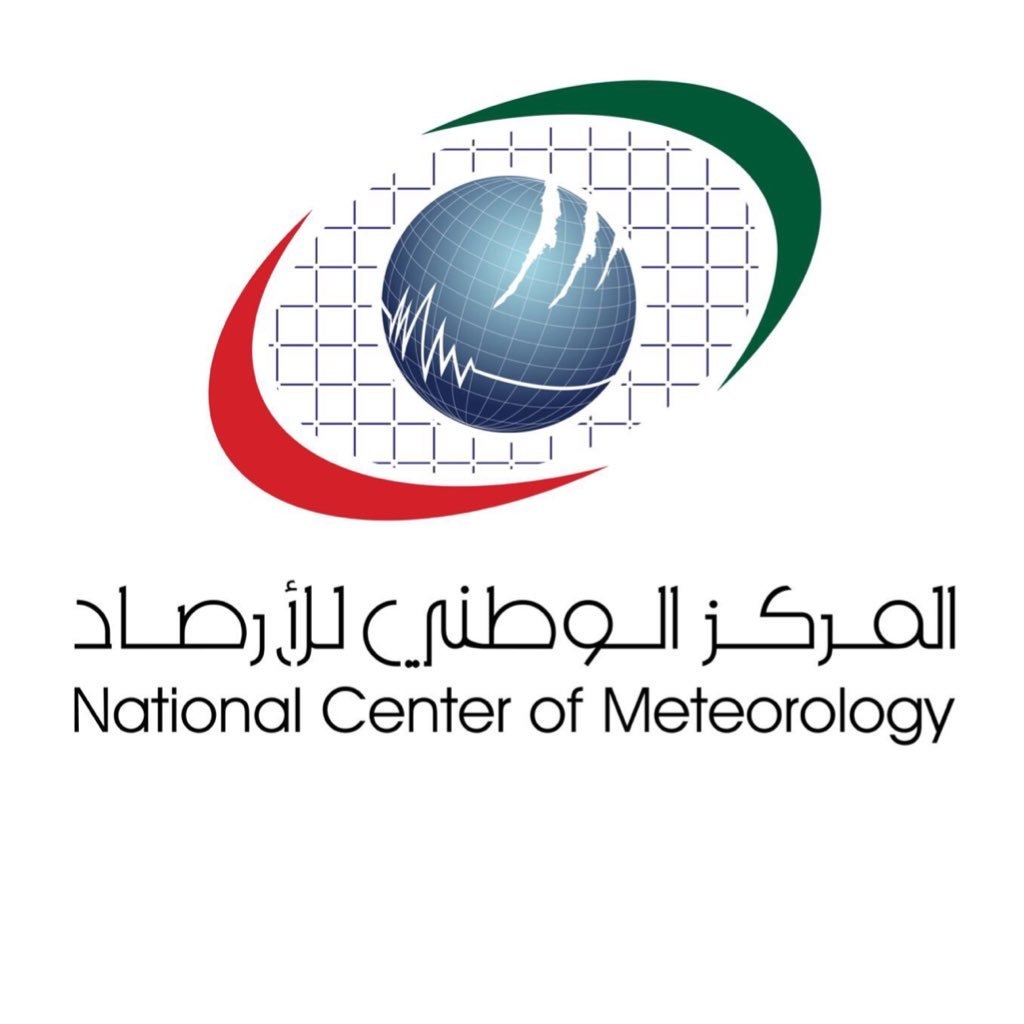 In a statement on Thursday, NCM said horizontal visibility may drop even further at times over some coastal and internal areas until 09:30 Thursday, 29th September.