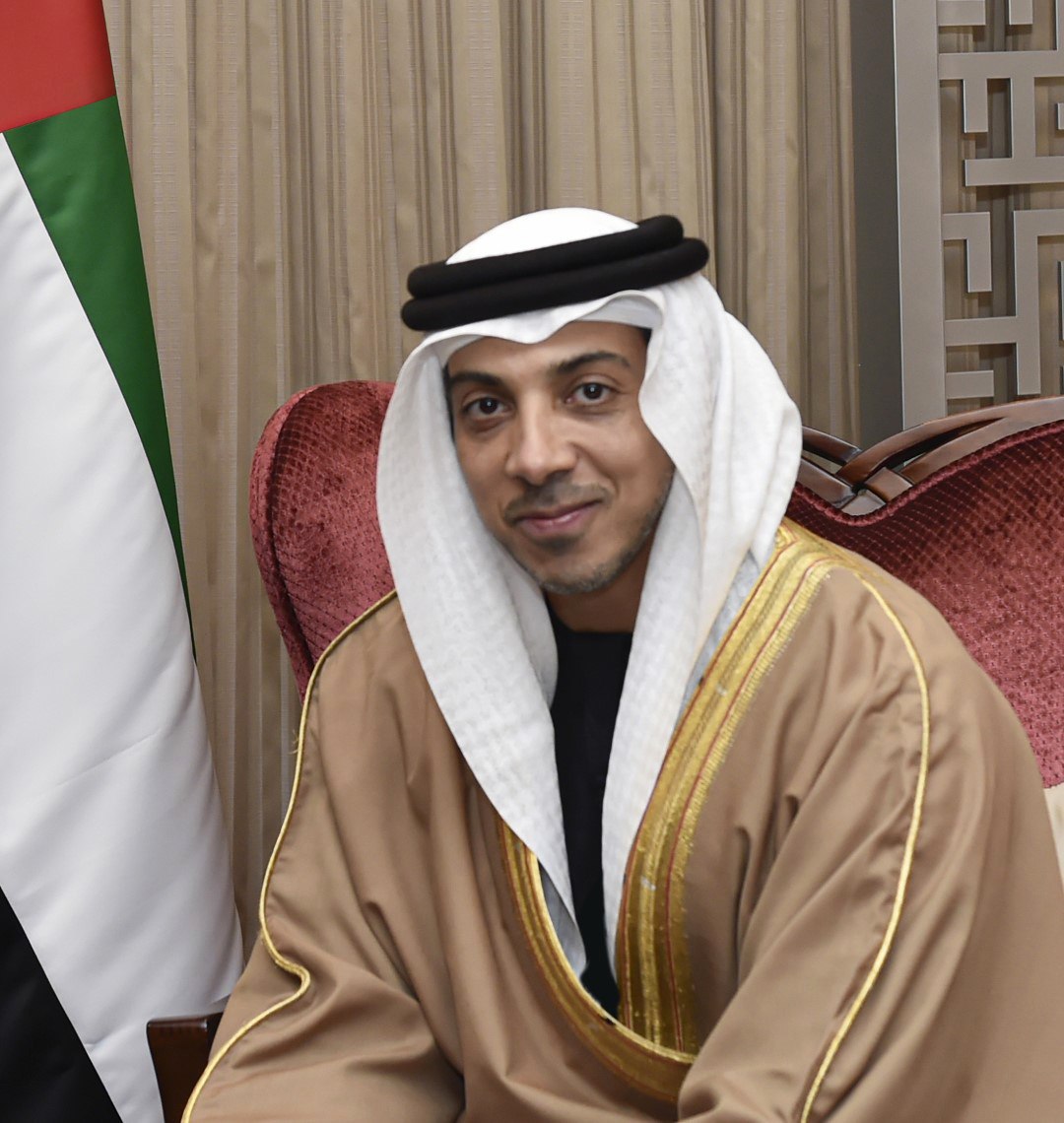 "The new season’s programme provides breeders and owners with a wide and diversified range of performances that will satisfy their expectations," he said. EAHS is committed to adopting the best and highest international standards in event management to make the championship more transparent and fairer, he stressed.

He explained that the UAE National Arabian Horses Championship would get underway on Monday at Boudheib Academy in Al Khatim, Abu Dhabi, with the participation of 132 horses from 60 stables and owners.