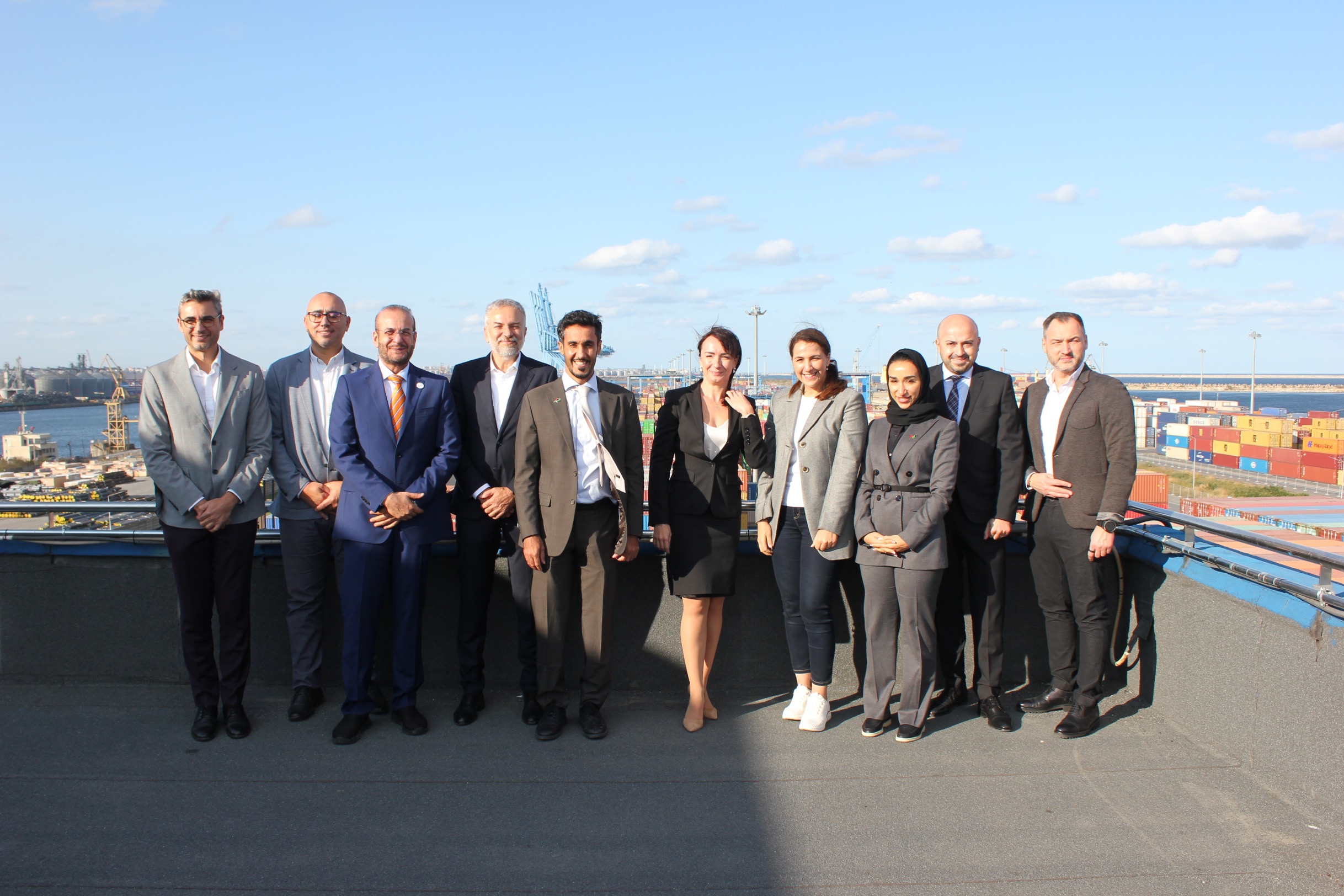 During the meeting, the two sides discussed bilateral relations and ways to enhance them in various fields to achieve the common interests of the two countries and peoples. Two memoranda of understanding in the fields of food security and climate change mitigation were signed during the meeting.

Almheiri stressed the importance of UAE-Romania relations in all fields, praising the strength of the two countries’ historical bilateral ties, as demonstrated by increasing cooperation in various fields of interest in recent years.

For his part, Ciucă expressed his pride at the strong relations between the UAE and Romania, stressing his country's keenness to enhance cooperation with the UAE.

The visit is part of the UAE's efforts to follow up on the outcomes of the second UAE-Romania Joint Committee to enhance cooperation between the two countries.

Almheiri also visited DP World's projects in the Port of Constanța in Romania and met with various Romanian companies.