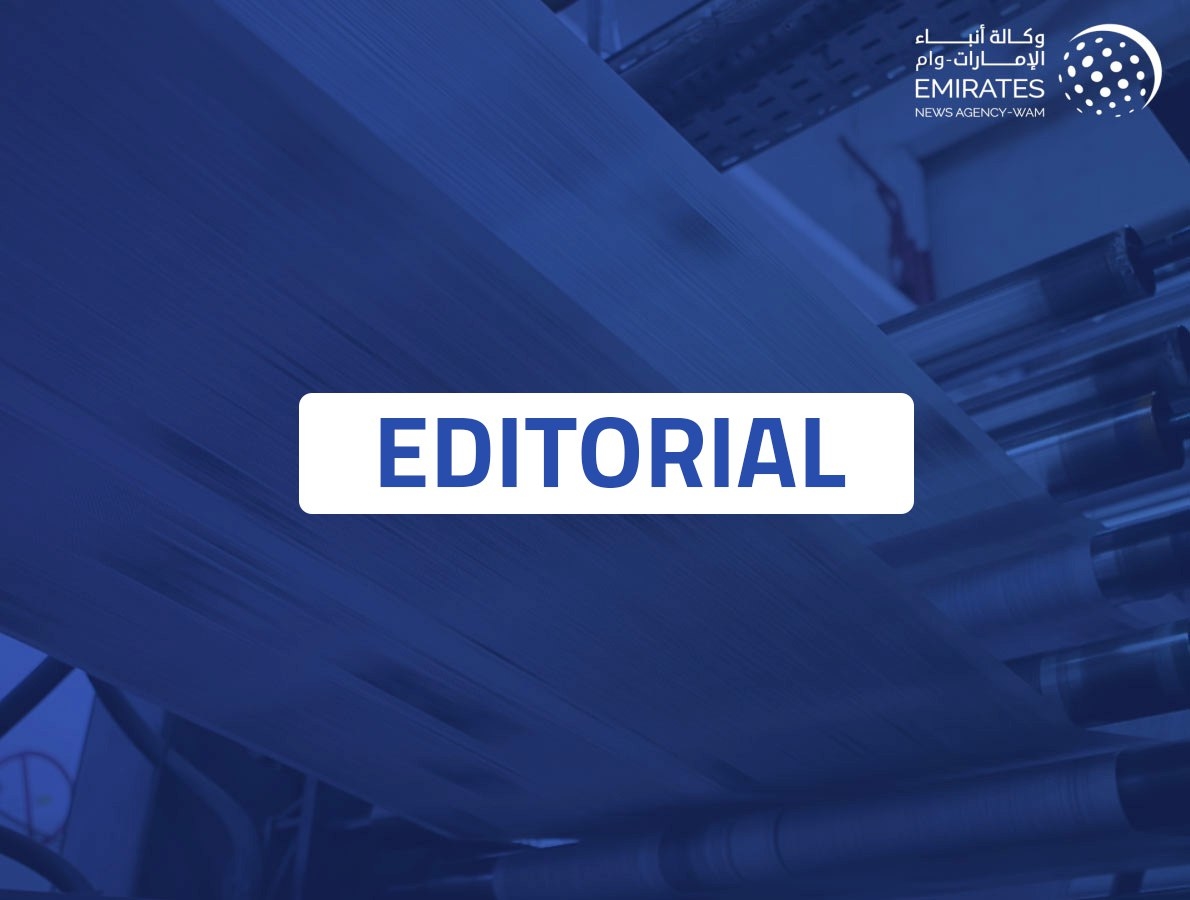 ABU DHABI, 19th October, 2022 (WAM) -- COVID-19 was not kind to aviation. But in a sign of how remarkably quick the sector is rebounding across the world, a number of major carriers are seeing much faster than expected recoveries, said The National in its editorial on Wednesday.

The UAE, a global centre of aviation, is home to many of them. Abu Dhabi's Etihad Airways made record profits in the first half of 2022, the result of what it said was a rebound in passenger demand, growth in its cargo operation and the easing of COVID-19 health measures. Dubai's Emirates remains one of the world’s top 10 airlines by passenger traffic, carrying more than 19 million people in 2021. It was ranked third best airline in the global 2022 Skytrax awards. On the low-cost end, flydubai carried 2.3 million passengers in the first-quarter of this year, an increase of more than 110 per cent compared to the same period last year.

Public and private entities alike are capitalising on the momentum, the Abu Dhabi-based English daily wrote. In one of the biggest stories from the country's aviation sector this year, it was announced on Tuesday that Abu Dhabi's holding company ADQ submitted an offer to Abu Dhabi Aviation (ADA) to combine major parts of their portfolios. Under the proposal, ADQ's stake in three aviation firms – Etihad Engineering, the Advanced Military Maintenance Repair and Overhaul Centre and its 50 percent stake in Global Aerospace Logistics – will be merged with ADA, in order to create a maintenance, repair and overhaul (MRO) operator.

MRO is a wide label used to describe the general process of maintaining tools that keep a business running on a day-to-day basis, particularly important in a field as safety-conscious and active as aviation. Over the next 10 years, the industry is expected to be worth $1 trillion business globally, according to Aviation Week Network, a major aviation news outlet, the newspaper said.

Speaking about the news, ADQ's managing director and chief executive, Mohamed Alsuwaidi, said, “The proposed transaction will further position Abu Dhabi as a world-leading centre of aviation excellence, combining the strengths of each asset to form a global MRO and aviation services champion to capitalise on growth opportunities in the aviation industry.”

A new combined entity would have roughly $2.6 billion in assets. But this move is about more than generating revenue. It would bring the emirate a business that consolidates its position as a leading centre of logistics, supply chain management and engineering in the region, said the editorial. On a national level, it would be another example among many of the UAE turning into a key stop in global supply chains and trade flows, alongside its huge network of ports that operate domestically but also invest heavily abroad, it added.

In today's stressed world, building capacity in this field is about revenue, stability and security. Having more sway in global trade flows does not solve high prices and supply shortages, but it can offer more flexibility and influence in difficult times, the newspaper continued.

Overall, the move is an example of how Abu Dhabi is diversifying its economy and not losing sight of the profitability of sectors other than energy, even as prices boom. Aviation was an early non-oil success story in the UAE. Even after some very tough years, that momentum remains today, The National concluded.