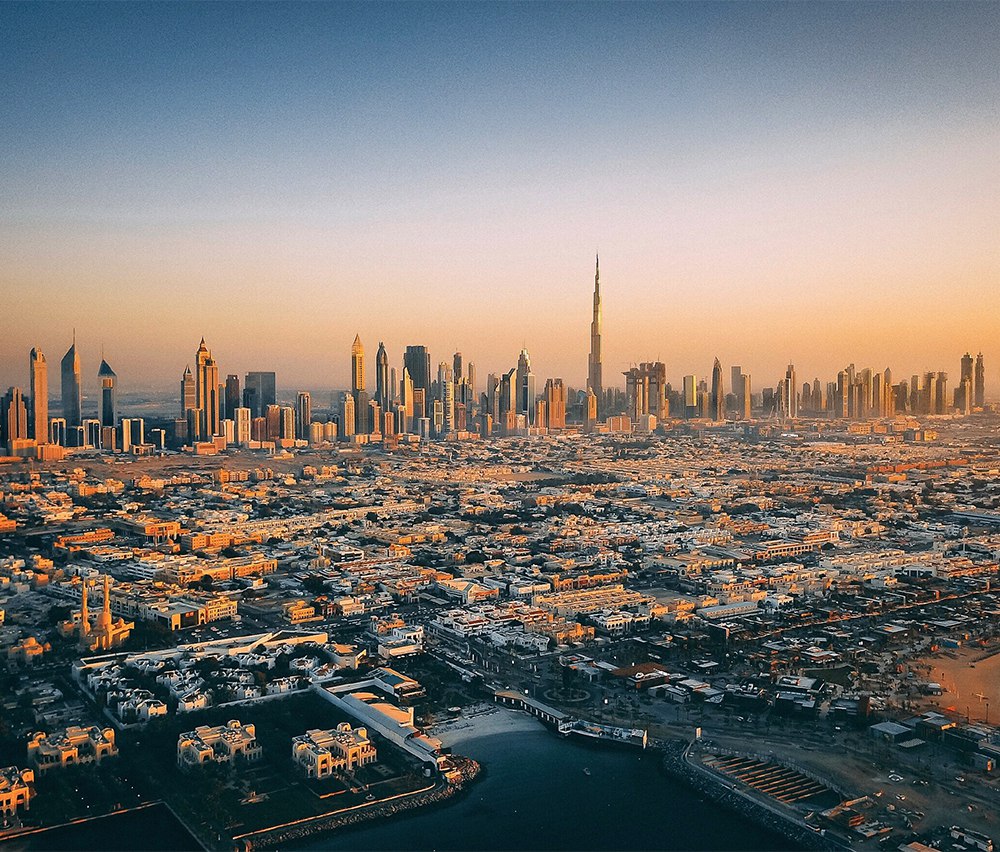 DUBAI, 21st October, 2022 (WAM) -- A total of 2,703 real estate transactions worth AED8 billion were conducted during the week ending 21st October, 2022, according to figures released by the Dubai Land Department (DLD).

The top three transfers for apartments and villas included one sold for AED955 million in Palm Jumeirah, another purchased for AED671 million in Marsa Dubai, and a third sold for AED537 million in Business Bay.

The sum of the amount of mortgaged properties for the week was AED1.72 billion, with the highest being a land in Palm Jumeirah, mortgaged for AED416 million. Meanwhile, 107 properties were granted between first-degree relatives worth AED387 million.